Bipasha Basu’s Bollywood career kicked off on a great note. She began her Bollywood journey in 2001 with Ajnabee with Akshay Kumar, Kareena Kapoor and Bobby Deol and the film turned out to be one of the most gripping suspense movies ever. Born on January 7. 1979, Bipasha turns a year older today. Although we get to see very less of her on the big screen now, the actress gave us some of the best movies of her times- take for instance Jism, Raaz, Race and a few more. Not just thriller, she tried her hands at comedy, romance and horror movies too and we must admit, she was the most versatile actress of her times. I mean just look at the list of movies she has done – Humko Deewana Kar Gaye, Creature 3D, Alone, Dhan Dhana Dhan Goal, All The Best, Chor Machaaye Shor and the list goes on. Not just that, she is one of the hottest actresses in B-town and has given us special dance numbers like Beedi Jalai Le from Omkara, Lucky Boy from Bachna Ae Haseeno, Te Amo from Dum Maaro Dum that we can never get enough of. And with time she has started to look much hotter. So here’s taking a look at 15 hottest pictures of birthday girl Bipasha Basu that will make you sweat.. literally! (ALSO READ: Kareena made a beautiful statement for all mothers to be says Bipasha Basu) Also Read - Aatma movie review: Over the top in bits, slick in parts! 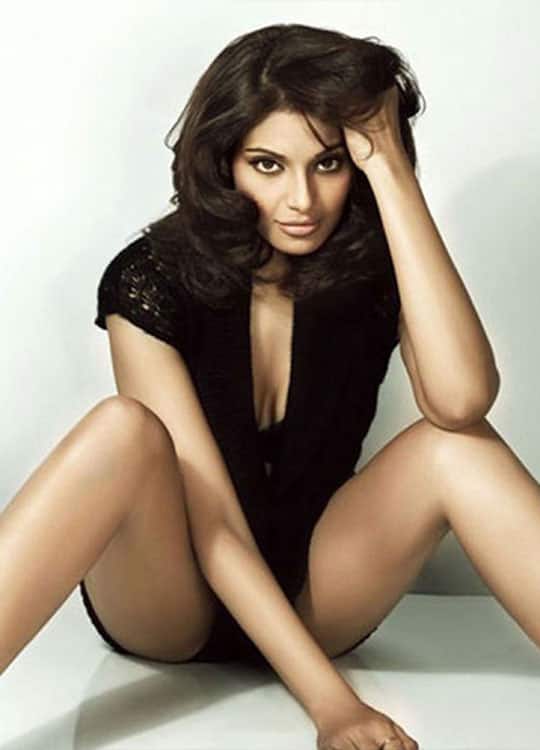 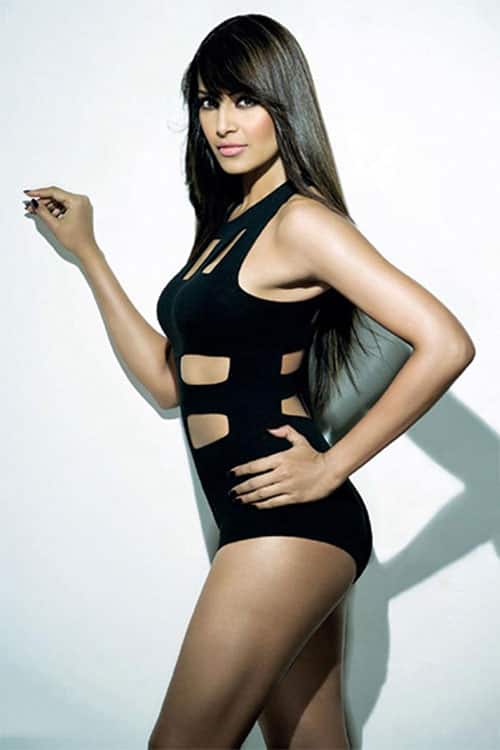 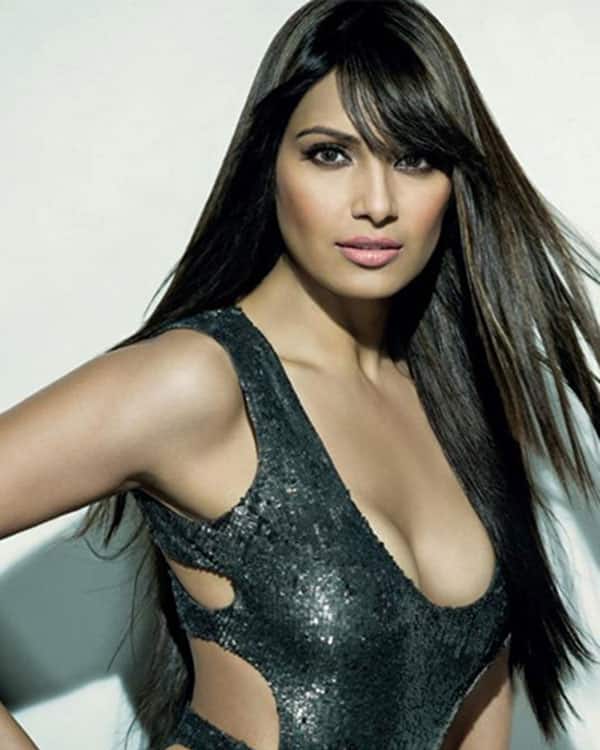 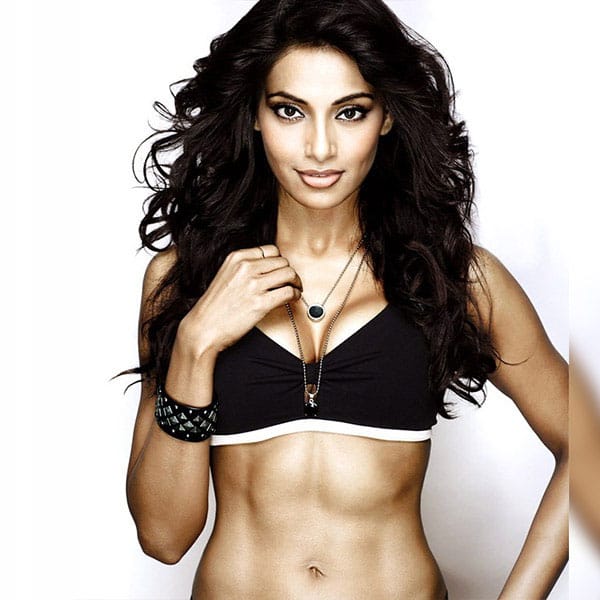 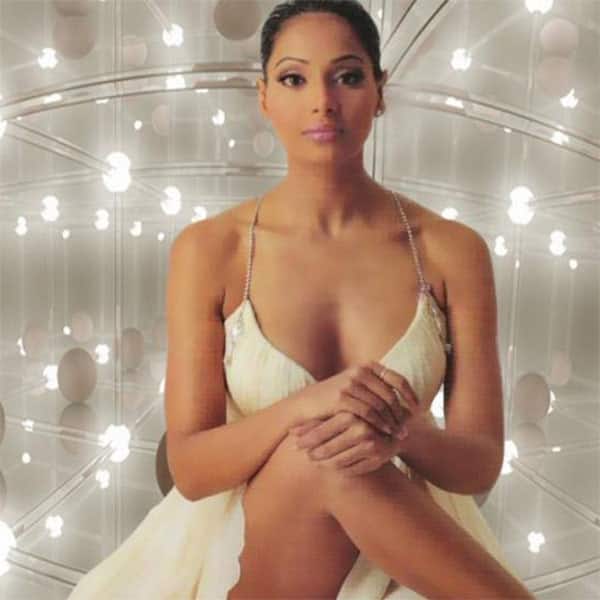 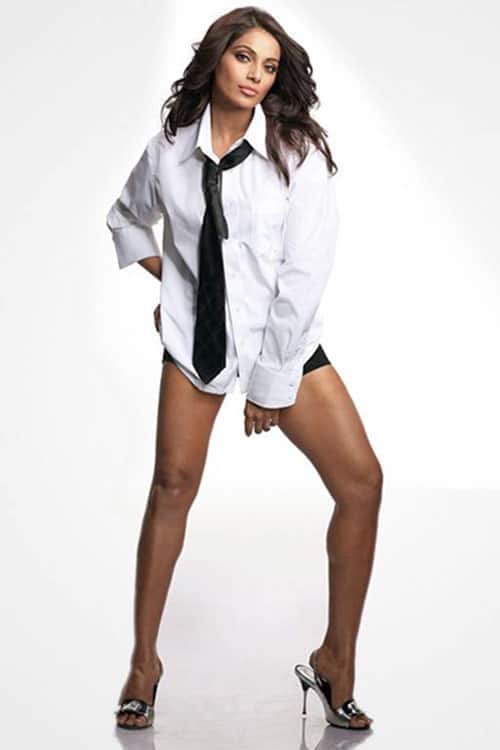 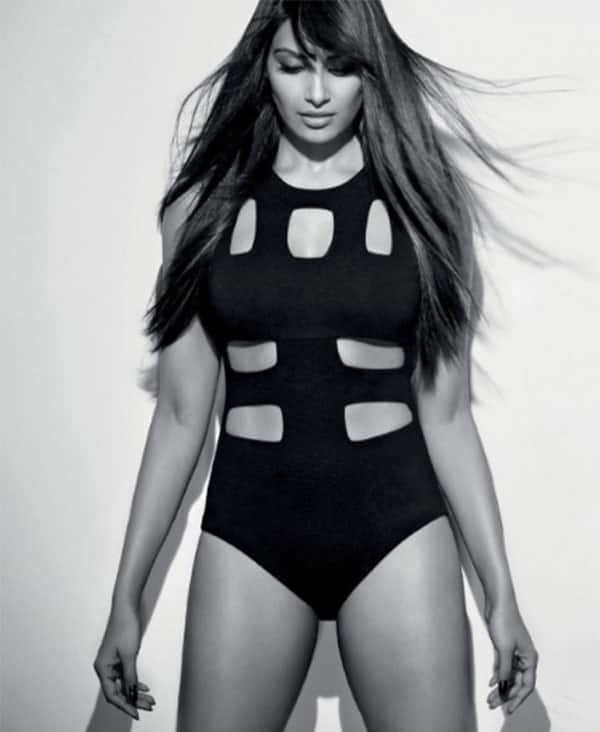 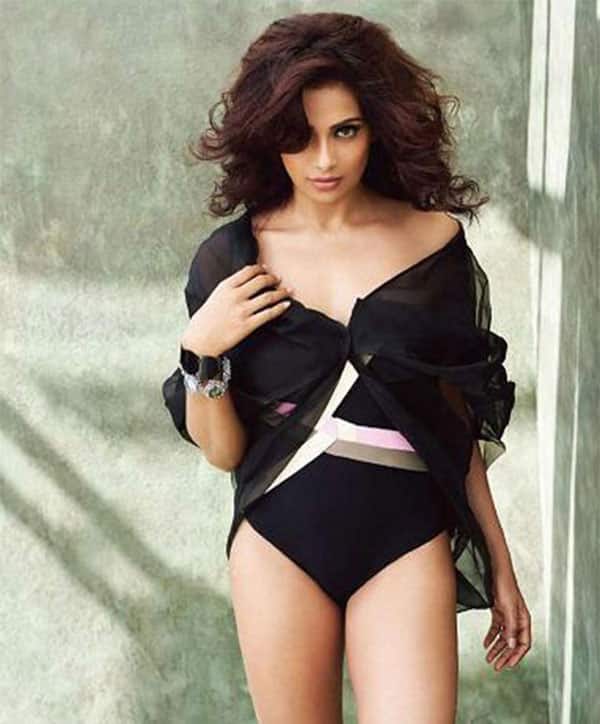 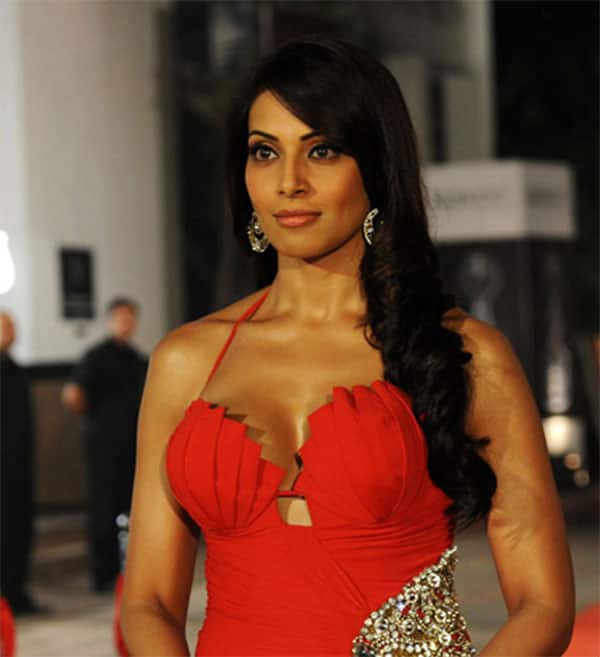 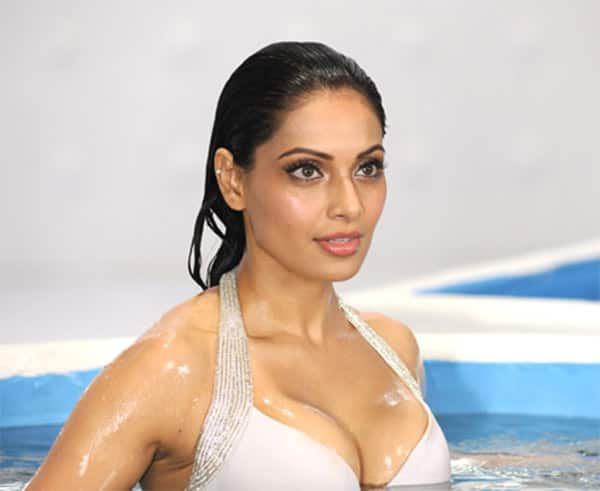 She got married to Karan Singh Grover last year in April 2016 and nowadays the actress is busy having a wonderful time with her hubby. Whether they are vacationing or working out at a gym together - her Insta feed and Twitter handle is flooded with their lovey dovy pictures. Initially there were reports that stated that the actress was expecting her first child with Karan. However, they later shunned all such rumours.

We miss you on the big screen Bps! Happy Birthday :)