10 pictures of birthday girl Lisa Haydon that will make you say 'Hot damn!'

The sexy Lisa Haydon is celebrating her 33rd birthday today, and we are using it as an excuse to gush over her. The actress, who can make any 'vatavaran' awesome with her sassy personality, has made a mark in Bollywood with unforgettable roles in Queen, Ae Dil Hai Mushkil and Housefull 3. She even starred as a lead in the web series, The Trip, which garnered widespread acclaim. The show has over 15 million cumulative views on YouTube. Also Read - From Amitabh Bachchan to Aamir Khan: Stars who were caught kissing publicly – view pics

Back in December 2016, she sizzled on the cover of Vogue with Hrithik Roshan by her side. They looked utterly hot and fans wished that they had starred in a movie together. But seems like Lisa Haydon would rather pay attention to her personal life first. Also Read - From Neha Dhupia to Lisa Haydon: 5 actresses who were trolled for posting breastfeeding pictures 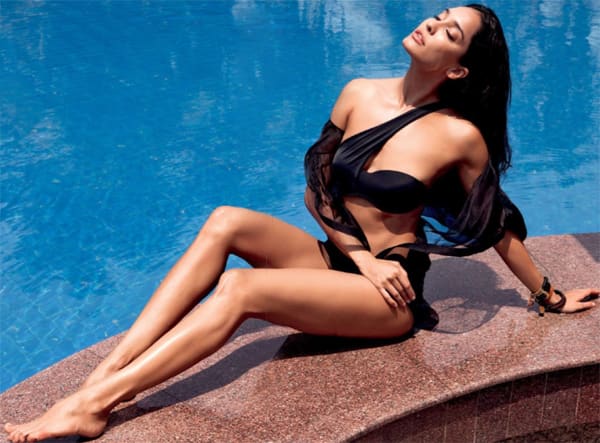 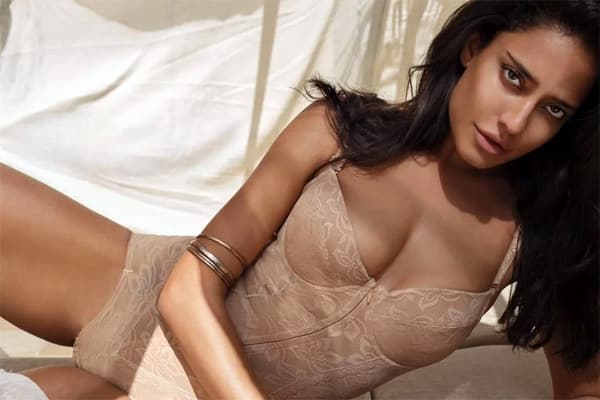 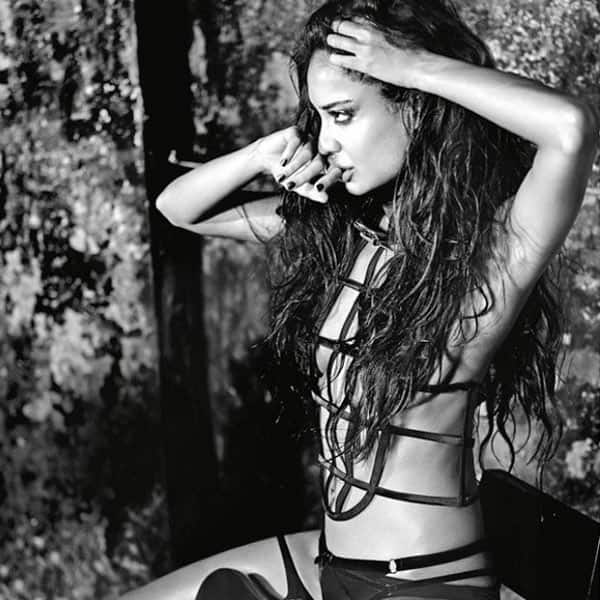 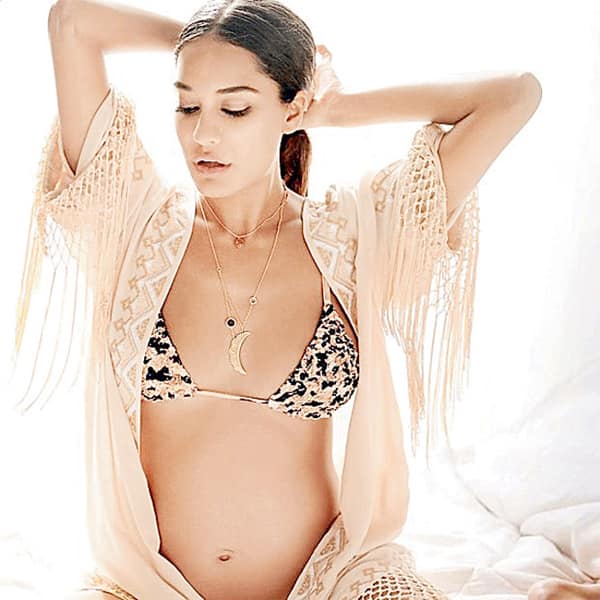 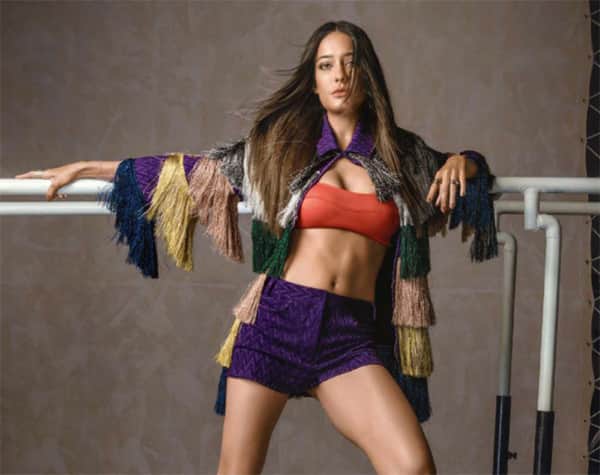 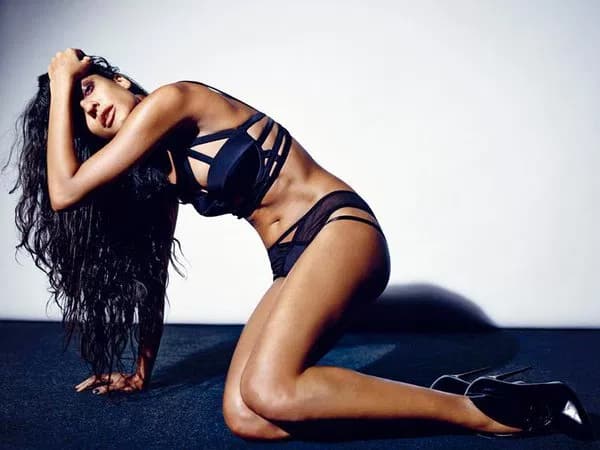 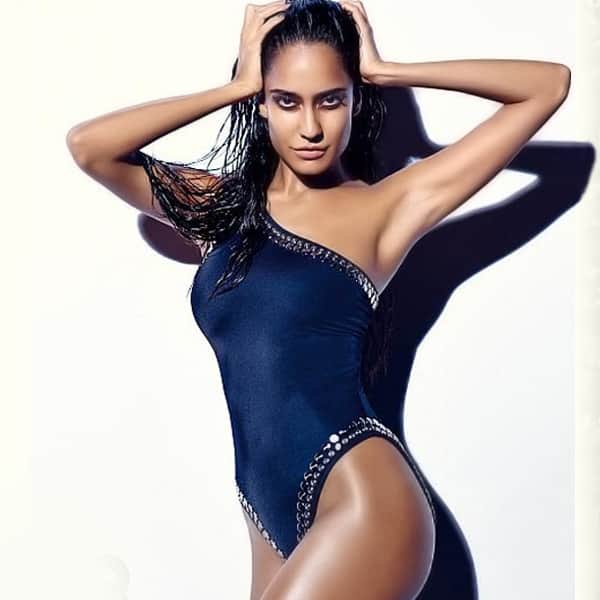 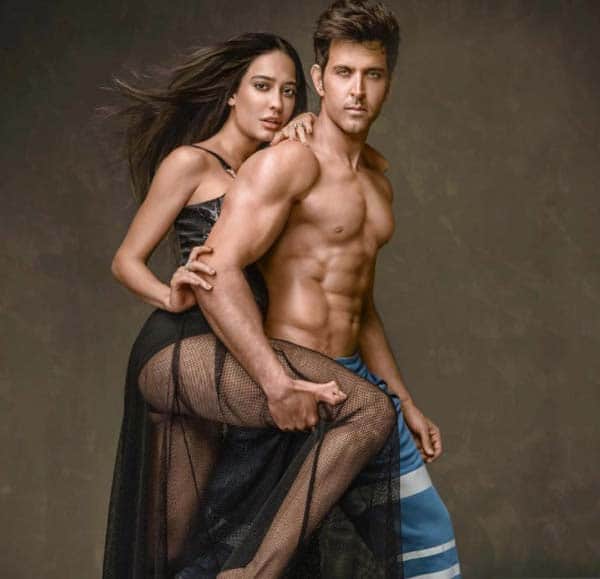 She got married to her longtime boyfriend, Dino Lalvani, in October 2016, breaking many hearts in the process. While talking to BollywoodLife she had revealed that she skipped her bachelorette trip for her wedding. "I have gone on a lot of girls trips, and we go on one every year. I have different groups of girlfriends. A bachelorette trip was not necessary something we thought we had to do before I get married. I’ll probably end up doing something next month. I also had to go straight into shooting The Trip as well. There was not a whole lot of time do excessive planning and all.” she had said. She gave birth to a beautiful baby boy on May 17, 2016, and has named him Zack.

Well, all we want to say is...Happy Birthday, Lisa!