We will always miss you!

Nargis is one of the best actresses that India has ever produced. You will fall short of words to praise her because she was one of the titans of Indian Cinema. Named Fatima upon birth, Nargis debuted in Hindi cinema at the age of 6, and was credited in her first film, Talashe Haq, as Nargis. Since then, the name stayed with her. Her first adult role was in Mehboob Khan's Taqdeer in 1943. She met Sunil Dutt while filming Mehboob Khan's Mother India and cupid struck. Like a movie, Sunil Dutt saved her from a fire that broke out on the sets of the film and won her heart. Legend has it that she visited him everyday at the hospital and when he proposed marriage to her, she immediately said yes. Did you know she was the first actress to win a National Award? She took home the appreciation for her act in Raat Aur Din. Many from the current generation might not have been fortunate enough to watch her movies and thus, we request them to do so because there has never been a more charismatic woman. We have compiled a few unseen pictures of the actress for you. Check them out here... 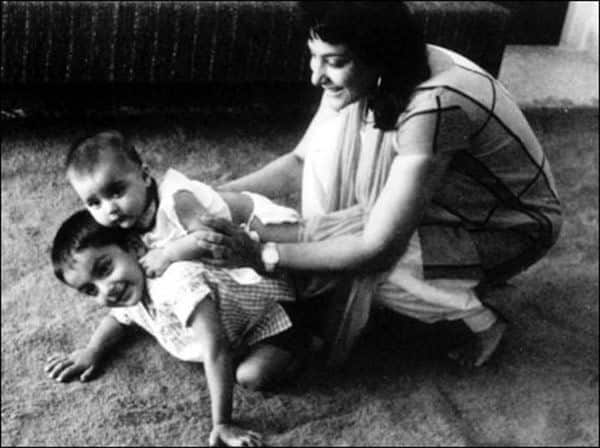 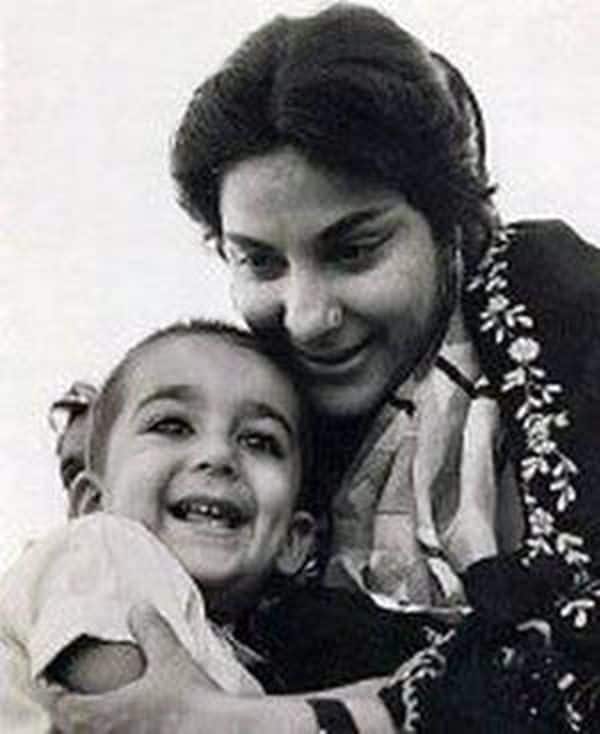 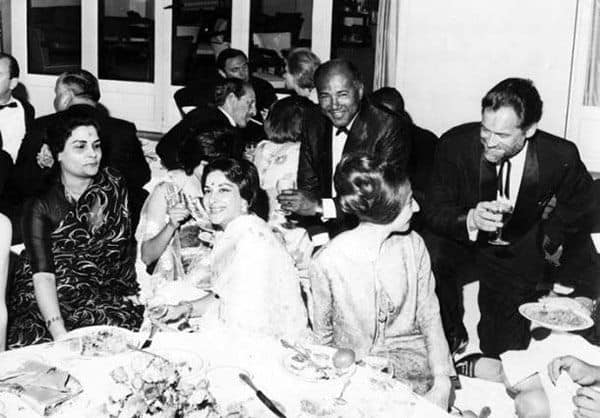 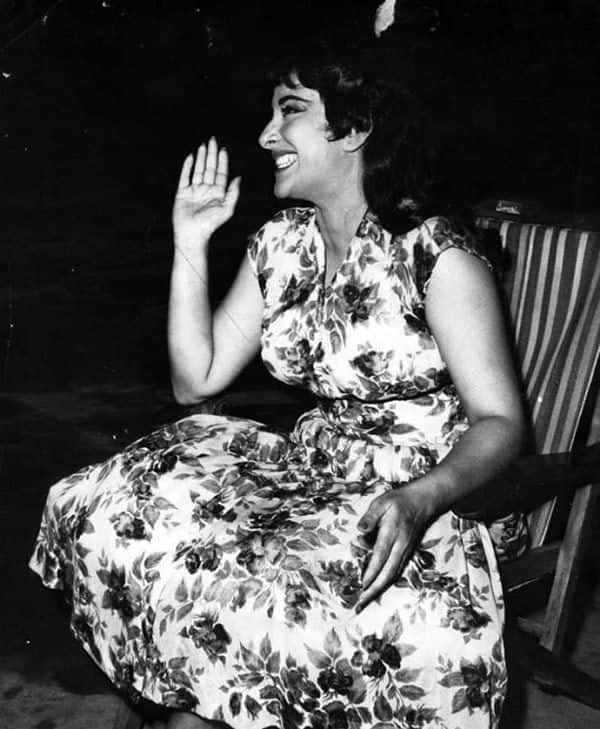 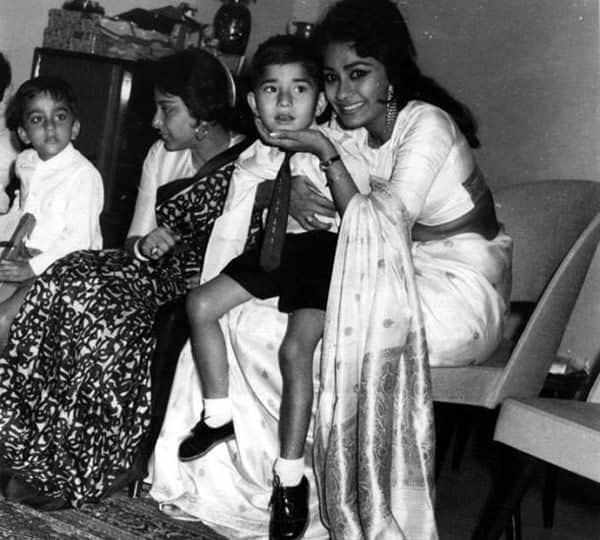 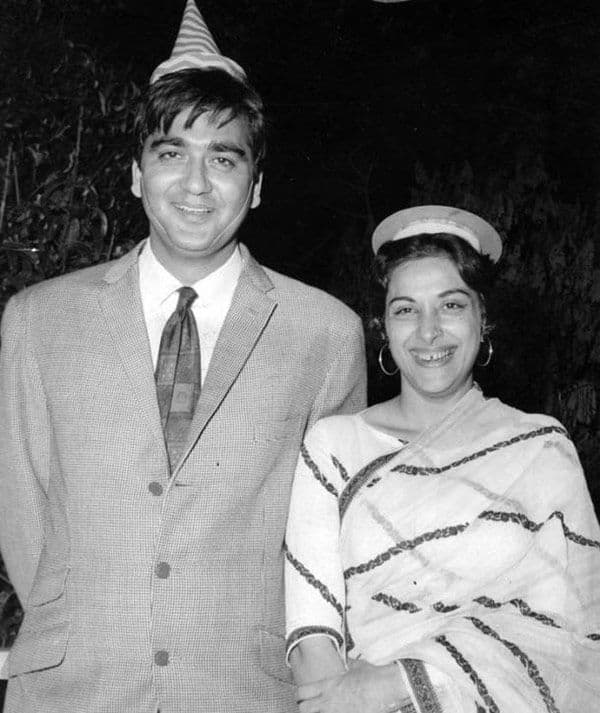 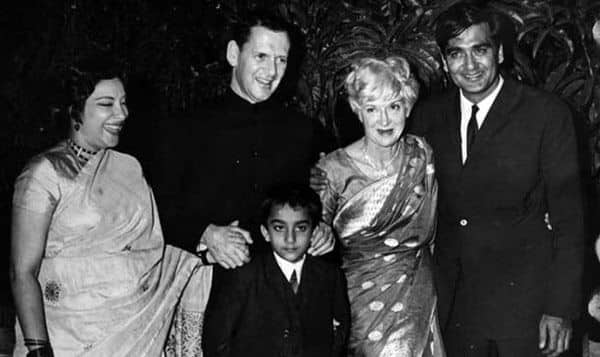 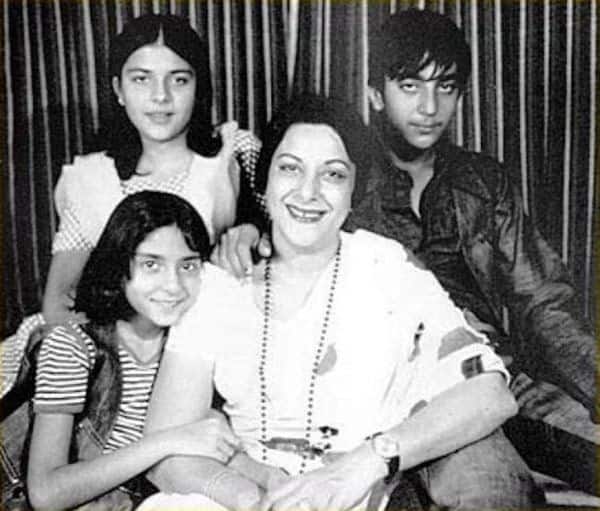 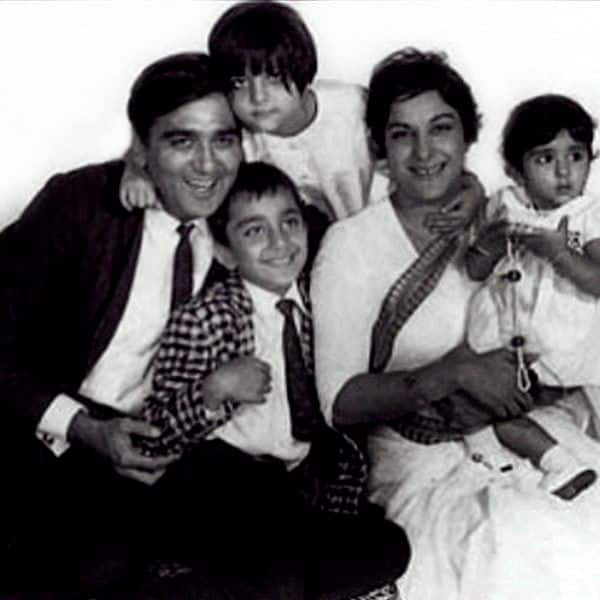 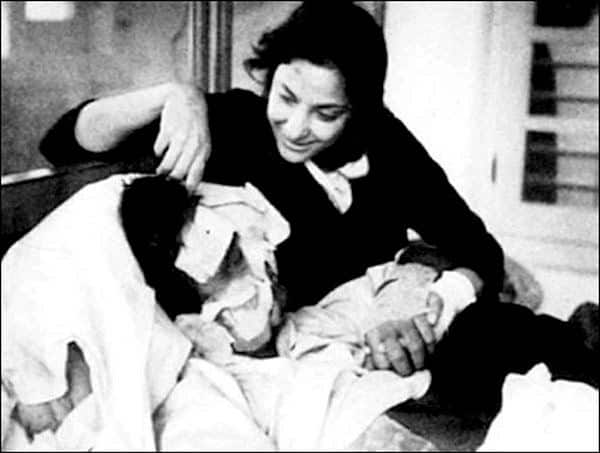 On her birth anniversary, we would request everyone to watch a few of Nargis' films to know why Bollywood misses her so dearly... Also Read - Bollywood and Baarish: Romance, fights, chiffon sarees and more – here's what actors do when it rains and it's HILARIOUS – view pics