While the Tamil superstar starred in remakes of numerous Amitabh films, he didn't dare to touch his biggest blockbuster ever. And we think it was a wise move

Two of Indian cinema's most iconic legends - Amitabh Bachchan and Rajinikanth, are no doubt the most revered superstars of the country. While one is known for his towering height and deep baritone, the other is famous for his stylish antics and unmatched charisma. Also Read - Trending Television news today: Amitabh Bachchan's new promo of KBC, TKSS' Sumona Chakravarti's cryptic post, Shilpa Shetty skips Super Dancer Chapter 4 shoot and more

The two superstars maintain a cordial relationship, and infact Rajini refers to Amitabh as his elder brother. While this generation knows Rajini as the superstar actor of Sivaji, Padayappa, Basha, Lingaa and many more, but during his initial years of acting, Big B proved to be a source of inspiration for Rajini. Not one or two but 11 of Amitabh Bachchan's hit films were remade in Tamil with Rajinikanth in the lead. Also Read - Salman Khan to Shah Rukh Khan: 5 Bollywood actors with most charitable contributions 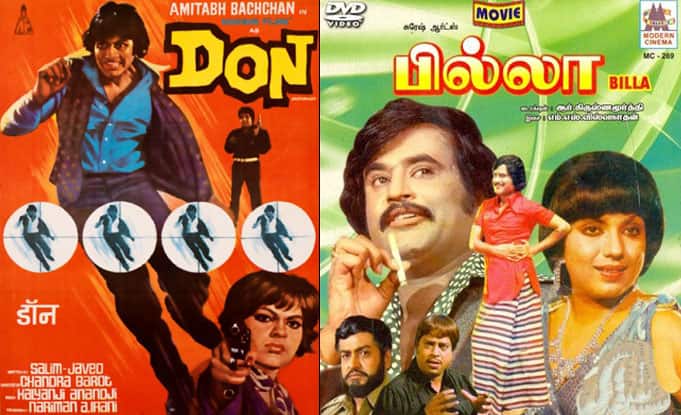 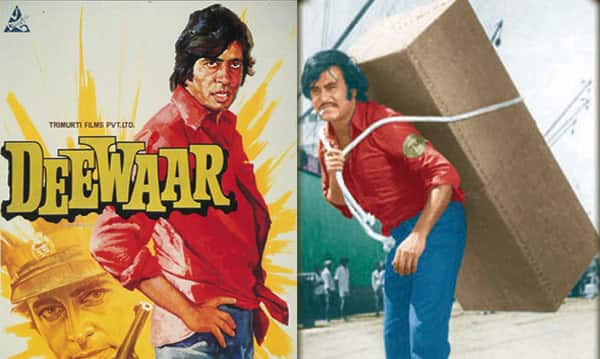 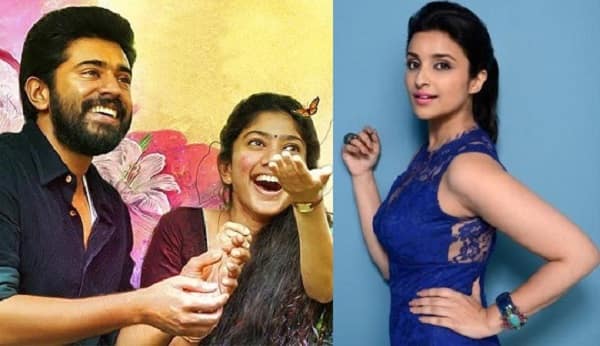 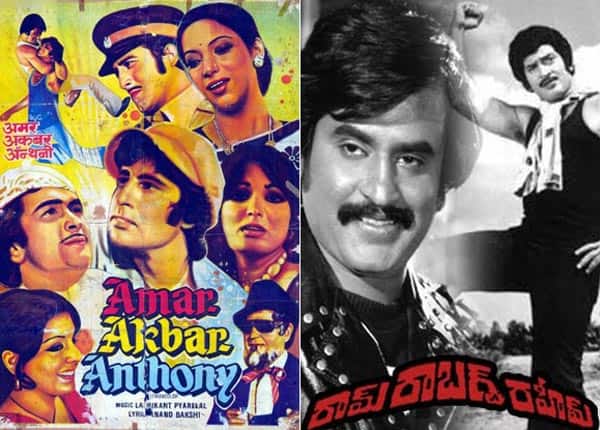 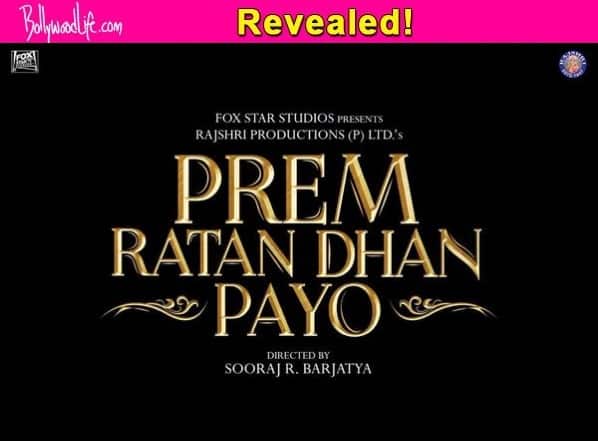 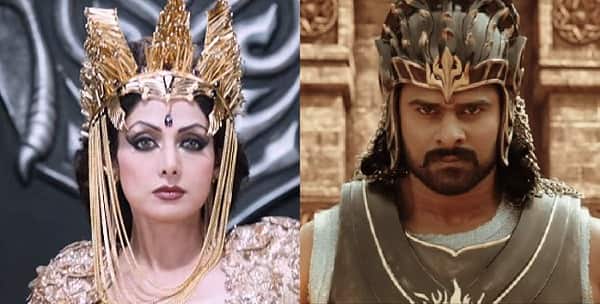 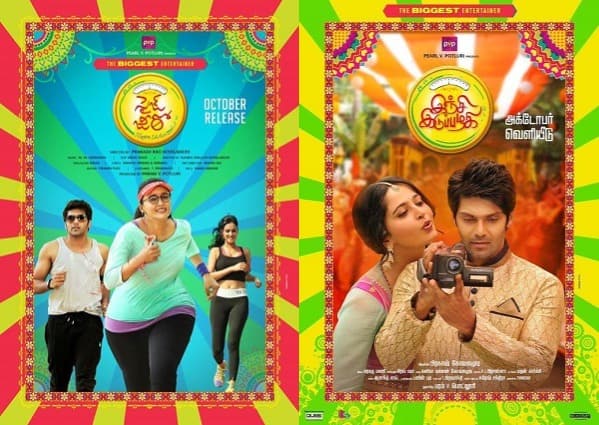 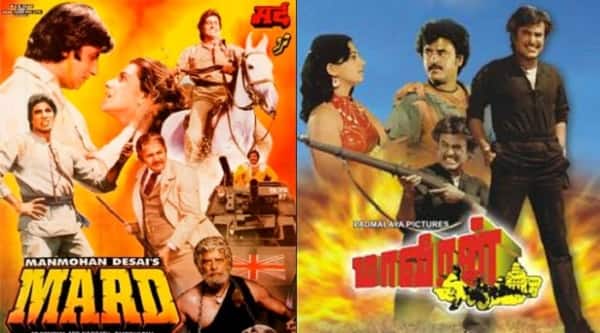 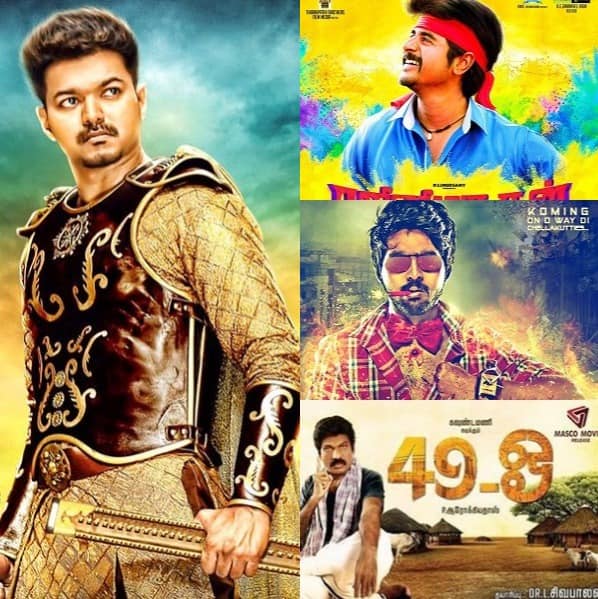 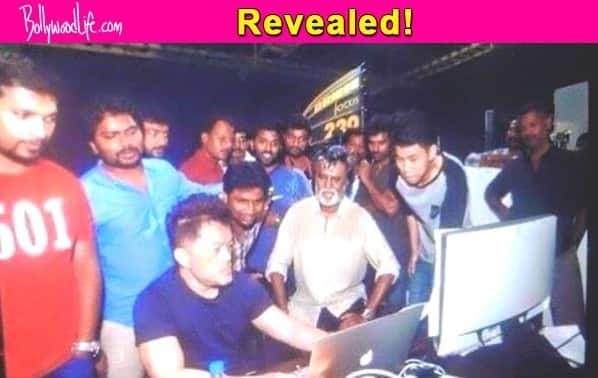 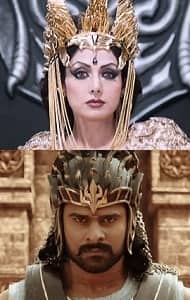 But if there was one hit flick of Amitabh which Rajini didn't dare to remake, it has to be Ramesh Sippy's Sholay. Considered to be a cult classic, Sholay starring Amitabh Bachchan, Dharmendra, Hema Malini and Amjad Khan, had all the elements of a commercial entertainer to succeed even as a remake. But it seems like somewhere down the line, Rajinikanth knew that it is impossible for even a star of his stature to recreate the magic of Sholay. And I think it was a wise decision by Rajini as we all know the fate of Sholay's remake, Ram Gopal Varma Ki Aag.

So as Sholay completes 40 years, I give you one more reason to salute this epic as it is that one rare film which even Thalaiva Rajini himself considered to be way out of his league.