Gal Gadot! The Goddess... on screen and off it

Right after the release of DCEU's Wonder Woman, Gal Gadot, who plays the lead, became an instant favourite of each and every one who had watched the film. For me there can't be anyone else who can play Wonder Woman. You need a real life Wonder Woman, a Goddess to portray Wonder Woman and Gal Gadot was an apt choice for it. In my review of Wonder Woman, I had mentioned, "She is the perfect choice to play the godly Diana Prince. Not just because she looks like a Goddess but for the innocence and charm that she brings to the character. The mere fact that, in her last outing, Wonder Woman was shown to be a fierce, smart and sultry espionage superhero and here she is just an innocent, do-gooder Diana, convincing everyone to be both, speaks volume about Gal’s unmatched acting talent. The way she portrays the curiosity of a child, while being absolutely unaware of her ‘distracting’ beauty strengthens the narrative. Gal Gadot is indeed a wonder of a woman. Also Read - Hollywood News Weekly Rewind: BTS and Ed Sheeran's new track Permission To Dance creates fan frenzy; Scarlett Johansson’s first pregnancy becomes talk of the town and more

Well I can go on and on, gushing about the love of my life, but that's not the purpose of this article. Here I am going to tell you a few interesting things about the Wonder Woman, that you probably weren't aware of... Also read: Little girls want to be like Wonder Woman, young boys ditch Iron Man - Gal Gadot and Patty Jenkins have done it! Also Read - Alia Bhatt to shine in Hollywood! The Brahmastra actress signs up with the same agency that manages Gal Gadot, Emma Stone and more 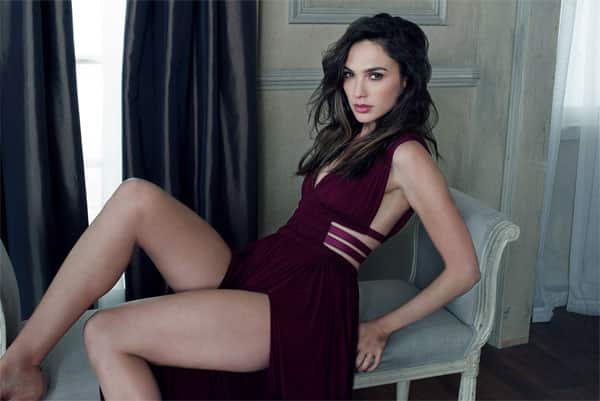 # While growing up Gal wanted to be a choreographer, which then changed to being a lawyer and finally she became an actress, as we know her today, after she met a pageant scout. While Gadot was in law school, a casting director for Quantum of Solace saw her modeling card and reached out to her for an audition. However, the part ultimately went to Olga Kurylenko.

Tbt I must say I really don't understand how they chose me to be miss Israel that night..? 11 years ago..? @miss_israel

# After the pageant, she spent two years serving as a sports trainer in the Israeli Defense Forces. As required by all residents of Israel, Gal was a member of the military, when she turned 20. While promoting Batman v Superman: Dawn Of Justice, she told People, "Part of being Israeli is to go to the army. All my friends went, my parents went and my grandparents went.” Also read: Gal Gadot, Megan Fox, Scarlett Johansson - 7 Hollywood stars you might not know are working moms too 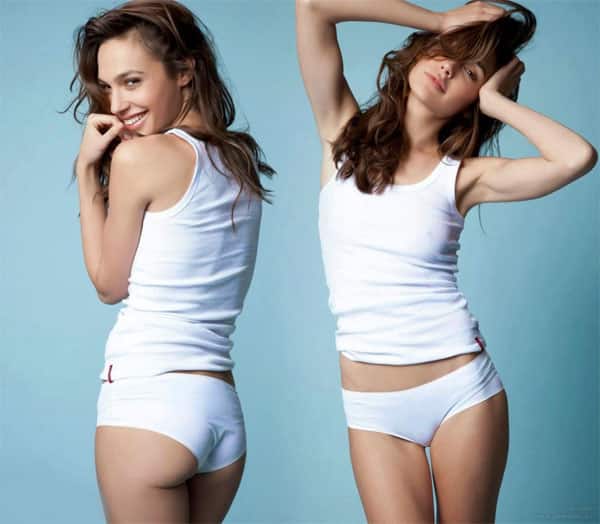 # Gadot met her husband at a party in the Israeli desert that involved "yoga, chakras, and eating healthy." They've been married since 2008 and have one child together, Alma.

10 years have gone by, yet it feels like yesterday we first met... My heart will forever beat to the sound of our love ❤ Gal Gadot Varsano

# Before venturing into Hollywood, her first acting gig was in an Israeli TV show, Bubot.

# She ventured into Hollywood with her breakout role in the fourth instalment of Vin Diesel and Paul Walker-starrer, Fast & Furious. She reprised her role in Fast Five and Fast & Furious 6. 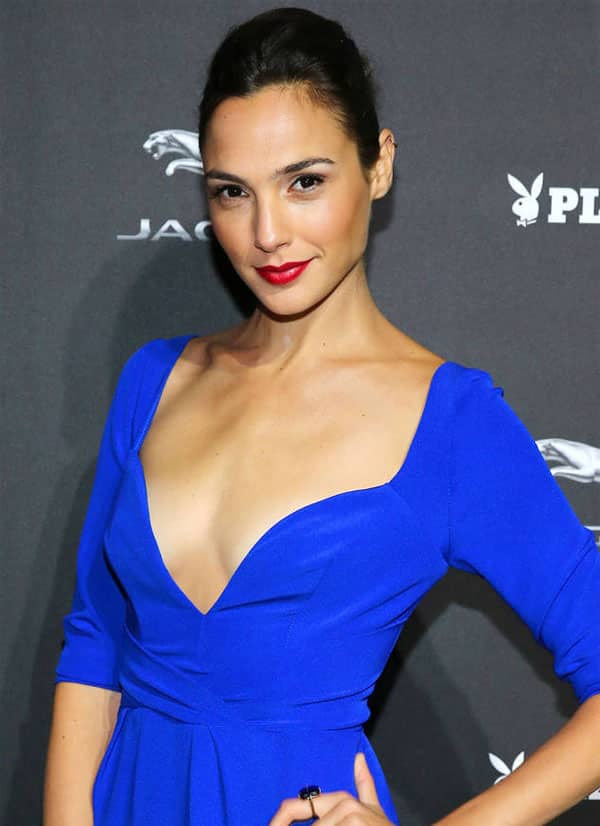 # She did her own stunts in the F&F series and said, "[I told Justin] I want to be a badass. I want to be a tough girl. I want gunshots, I want to be flying in the air, on a motorcycle. And I want to do it by myself. No stunt girl."

# She also starred alongside Tom Cruise and Cameron Diaz in Knight & Day. 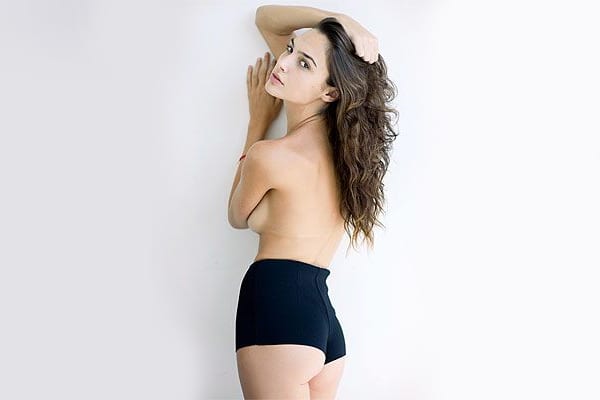 What would we do without our loving pets? ?? They bring so much joy to our lives. Give all your pets a kiss today (and everyday)! #NationalPetDay


# Just like most of us, Gal is a dog person and has a dog named Lola. 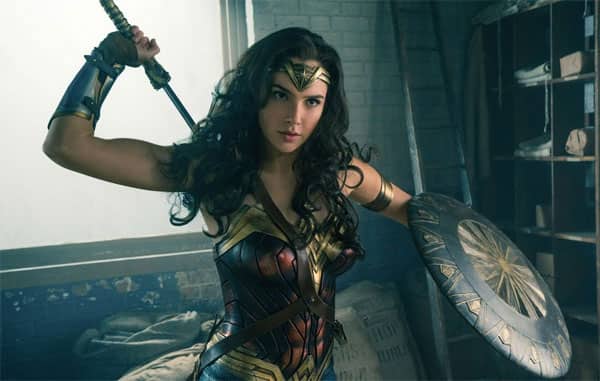 # She is the first non-American to play Wonder Woman.

# Not just on screen, she is indeed a Wonder Woman off it too. She was five months pregnant when she was shooting for action sequences in Wonder Woman. 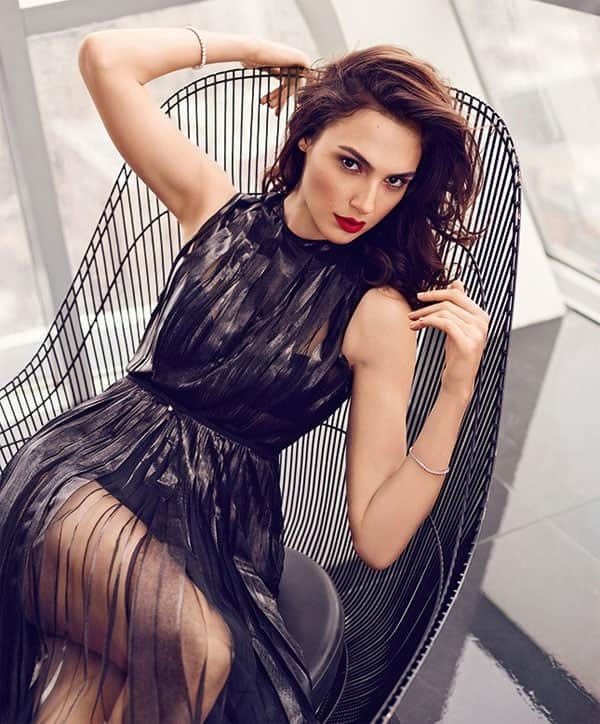 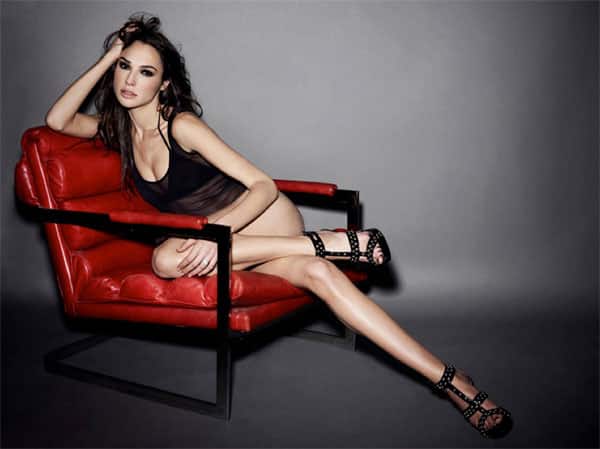 Gal Gadot will return to the big screen once again in November 17, 2017 release, Justice League and I am sure just like her previous outings as the Goddess, she's gonna steal the show. After all she is Gal Gadot!