13 reasons why our affair with Shahid Kapoor has turned to TRUE LOVE forever!

13 years of Shahid Kapoor! An unlucky number that is proving to be very lucky for us!

This boy-turned-mature actor-turned rockstar has thrown the best surprises at us all these years. While his smile is dizzyingly distracting, he has blown us with powerful performances that have stretched his limits as an actor. It’s been more than a decade but we are not done with this hottie! And we have too many reasons why! So here’s 13 reasons why our love affair with Shahid is not dying anytime soon. In fact over the years, he’s only given us more reasons to keep the love going. Also Read - Padmaavat remains banned in MP despite Supreme Court's decision

Defined the Chocolate boy look Also Read - These 13 DHAASU dialogues of Shahid Kapoor will make you his FAN instantly!

When he made his debut with Ishq Vishq, his innocent face, boyish charm, messy hair became synonymous to the chocolate boy look. Here was an actor who pulled of the innocent look effortlessly without looking childish. He may not have been the most macho actor then, but he had girls going crazy all the same. 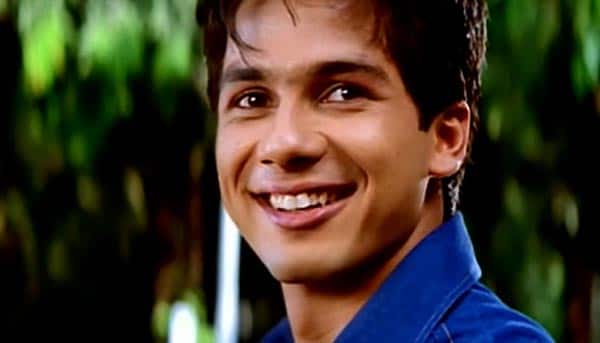 When Shahid comes on to the dancing floor, any song becomes worth it. It’s like he’s a different personality when he’s before the camera and when he puts on his dancing shoes. The best part, he can pull of any genre. Be it a rowdy Saree ke Fall sa, an evocative Bismil from Haider, foot tapping Gulabo and now a groovy, trippy Chitta Ve from Udta Punjab. It’s hard to believe it’s the same person dancing to all these songs! 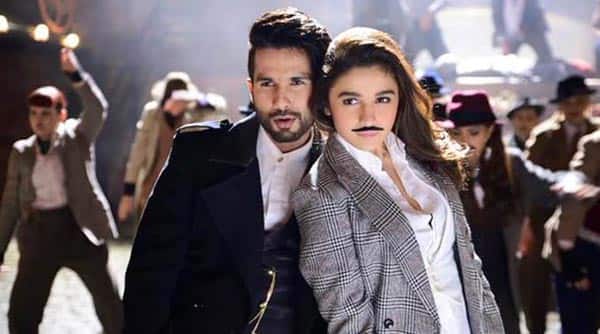 Master of Disguises and Transformations

Shahid has always gone to great lengths when it comes to physical transformations His debut film Ishq Vishq worked very well for him but it also stereotyped him as the Boy next door. And then he dropped the biggest bomb with Kaminey. Goodbye, chocolate boy, Hello badass gangster!Then came along Haider, where he changed the game entirely for himself. 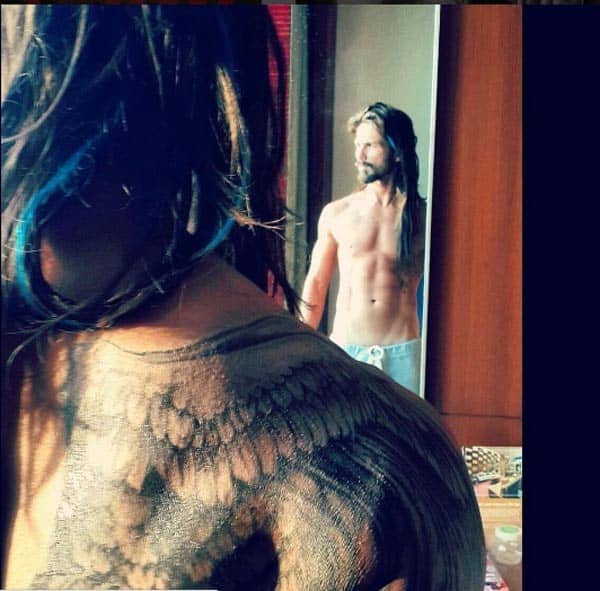 Now, his latest rad avatar as the eccentric Tommy Singh is has been creating the biggest buzz. He nails it when it comes to transformations so much so; the character and Shahid merge into one.

Versatility as an actor

He can win you over with his charm as Aditya in Jab We Met, or give you the chills with his intense portrayal as Haider Meer or show you a fun time as Jaginder. And now he’s left us stunned with his Rockstar Tommy Singh avatar. His versatility as an actor has no bounds as he stretches his previous limits with every new film.

We have always loved his unique choice of films. Each film has been very different from the other and has fully challenged him as an actor, giving us powerful performances.

For someone who is social media savy, He’s is not exactly active in the Bollywood circles. He values his private space and unwind doing things he truly loves than trying to make his presence force felt in social circles.

Lean, mean and chiseled. Shahid’s physique is more than perfect! We are going to let the pictures do the talking for this one. His chocolate boy persona became a thing of the past when he arrived with Haider. His dark, intense portrayal as Haider Meer actually brought back his career from the dead. We really believe, he gifted his fans an iconic unforgettable performance with this film. 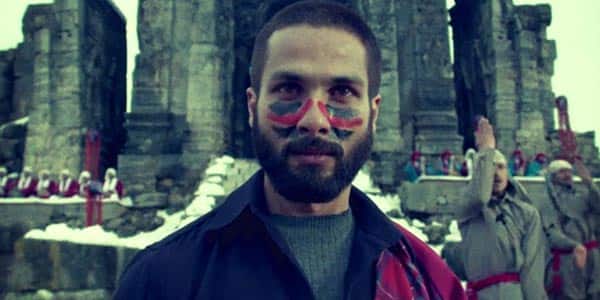 Works at his own pace

A actor who lives on his own terms and does films he truly believes in. He works on his own rhythm. After a series of flops, he’s one of the few actors who has risen back again and redefined himself.

His respect and love for Pankaj Kapur the father and the actor is evident. He’s actually intimidated by his father! We love that Shahid doesn’t really take it lightly on professional levels even when it concerns his father. For the Jab we Met actor, when the cameras are rolling, he’s Pankaj Kapur the acclaimed actor first, father later. 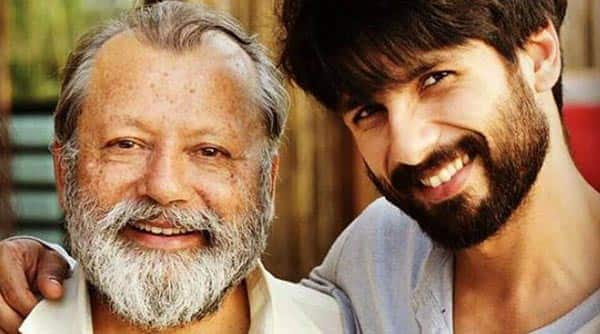 For the private person he is, We love that we get to see regular glimpses of actor on Instagram. Some goofy, some irresistible, some funny. There are so many sides to him on social media.

His wedding to Mira Kapoor may have been a grand affair, but otherwise he likes to keep his married life simple and normal. They seem like any other couple who don’t make everyday a story but have their special moments too. Their simplicity as a couple is what makes them endearing and lovable. 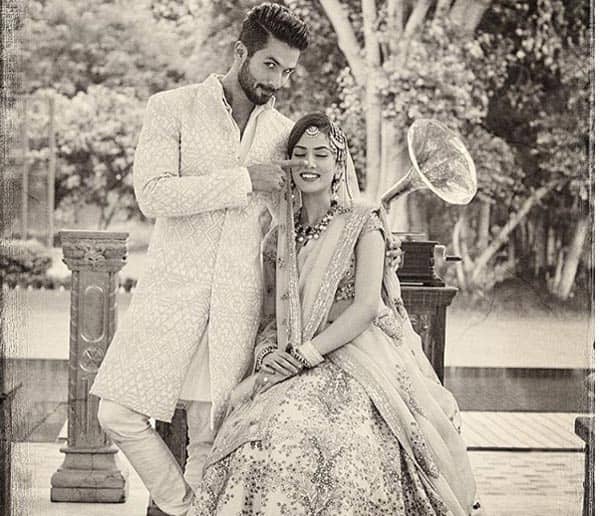 When it comes to Shahid, this reason’s enough to fall for him. It may have been captured endless number of times, but it never fails to cast a spell and leave you in daze! Here’s one that will do the job. 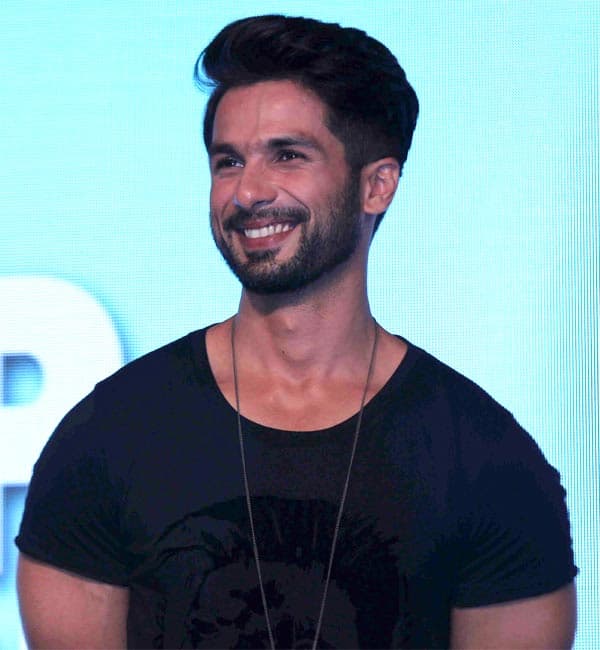