Here are some lesser known facts about this romantic blockbuster, which will make Kaho Naa... Pyaar Hai even more special for you 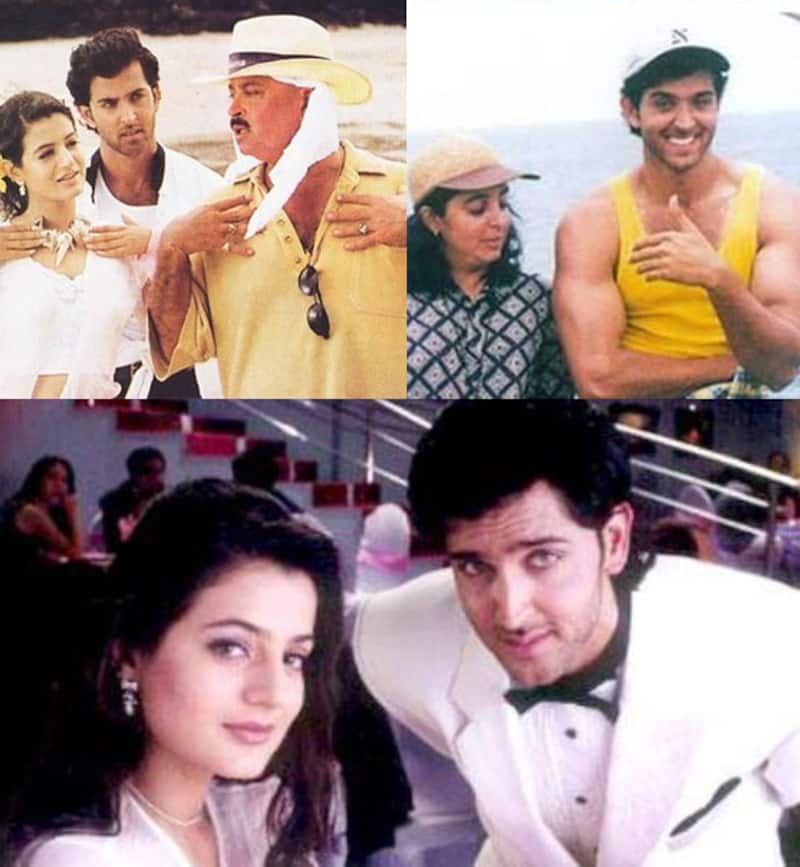 It has been 20 long years since we were first introduced to the marvels of Hrithik Roshan. Yes, back in 2000, today was the day that HR made his debut in Kaho Naa Pyaar Hai, that too in a double role, with both his avatars romancing Ameesha Patel. The film was an immediate hit upon release and is still a favourite watch. So, here are some lesser known facts about this romantic blockbuster, which will make this movie even more special for you...

- Like Hrithik Roshan, even Ameesha was not the original choice for this romantic drama. Earlier the character of Sonia was to be played by Kareena Kapoor Khan, who walked out of the film just a few days after the shooting had started. Also Read - Gadar 2 actress Ameesha Patel sets social media on fire in a red bikini; fans go gaga over her super hot avatar [View Pics]

- Actress Asha Patel, who played the character of Raj's mother in the film, is Ameesha Patel's real mom.


- Hrithik Roshan needed a great physique for his debut and Dabangg Salman Khan guided and trained him to get that bulky muscles. For this, we owe Bhaijaan big time.

- Since Hrithik Roshan has six fingers on his right hand, he used it to give distinct characterisation to both the roles of Rohit and Raj. While playing the role of Raj he covered his sixth finger in every scene by using hand gloves and played the character as left-handed.

- Kaho Naa Pyaar Hai won a staggering 102 awards during the year and was added in the Limca Book of Records for the greatest number of awards won by a Bollywood film.

- During the initial days of shooting, Hrithik was shy and confused while performing his dance steps. Choreographer Farah Khan provided him moral support and post that everyone knows Hrithik has become the definition of dance.