19 Years of Kuch Kuch Hota Hai: Here is the cast then and now!

We decided to rewind how the cast looks now

I vividly remember the day I went to watch Kuch Kuch Hota Hai at a theatres. My friend had seen it first day first show and there was no way I could delay watching the film. So, we literally ran to the theatres for the 5.30pm show. School was over at 4.45 and we had to book our tickets as well. The good two and half h0urs were spent smiling like an idiot at the handsome RAHUL, crying buckets when Anjali finally reunites with Rahul at the wedding altar and who can forget Rahul's run across the bridge to the tune of Raghupati Raghav. The scene where the friends meet is an all-time favourite and so full of emotions. Also Read - From Shah Rukh Khan to Shilpa Shetty Kundra: 8 Bollywood actors who have successful side businesses

Needless to say, fans went crazy on Twitter when Karan Johar thanked everyone on the occasion of 19 years of Kuch Kuch Hota Hai. For each one of us, it is a reminder that we have grown older. The film's songs, the sizzling chemistry between SRK and Kajol and the glossy packaging is still so fresh in our minds. Also Read - Alia Bhatt looks smashing hot in a workout mirror selfie but her hilarious caption steals the show

Can’t believe it’s been 19 years! So much love and gratitude to everyone who loved my first love! @iamsrk @KajolAtUN #rani @BeingSalmanKhan pic.twitter.com/dXxKdXxnJn

19 years of KKHH. 19 yrs to Dharma productions. Some people are unforgettable .... Miss you Yash uncle! https://t.co/eEtwBYvixO

Today, Kajol wrote how she missed late producer Yash Johar, who produced the film. Of course, Anjali's mom, played by Reema Lagoo is also not with us anymore. Here is a look at the cast then and now... Also Read - Tiger 3: The cost of Emraan Hashmi's entry sequence in Salman Khan starrer is more than a budget of a small Bollywood film? 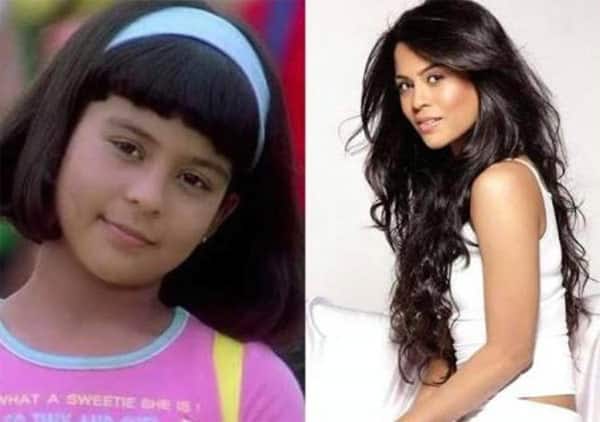 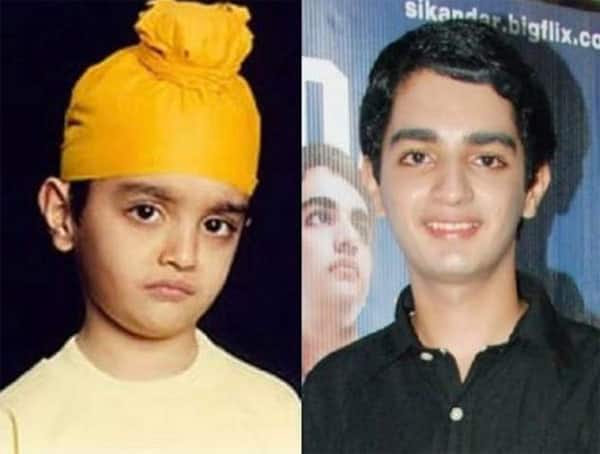 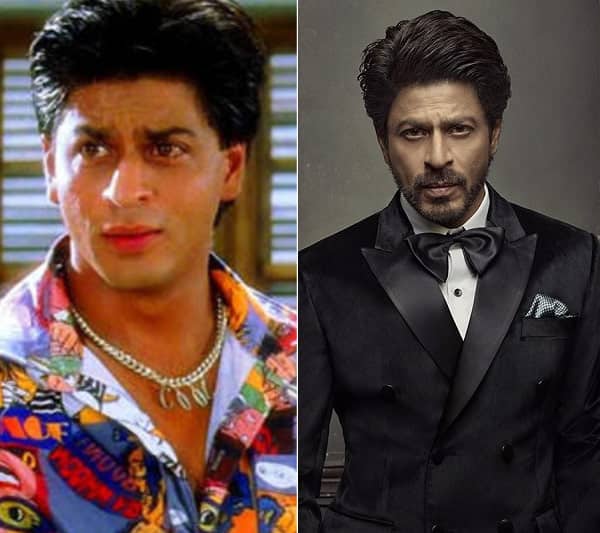 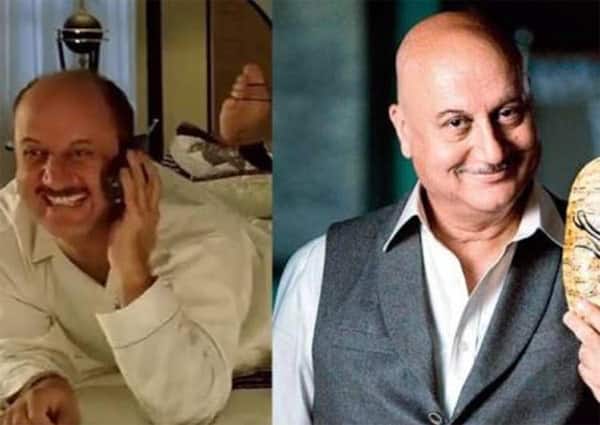 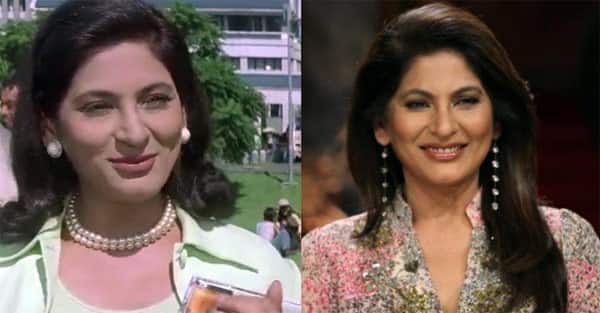 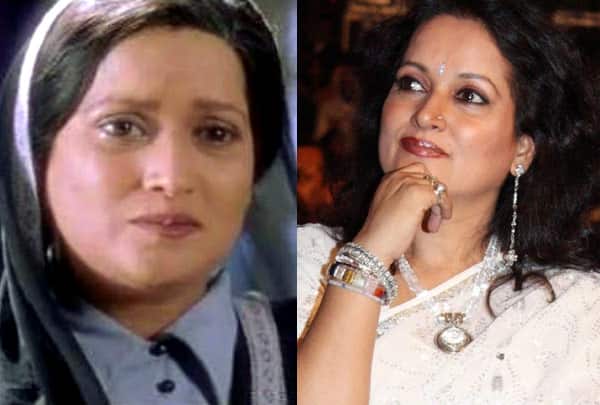 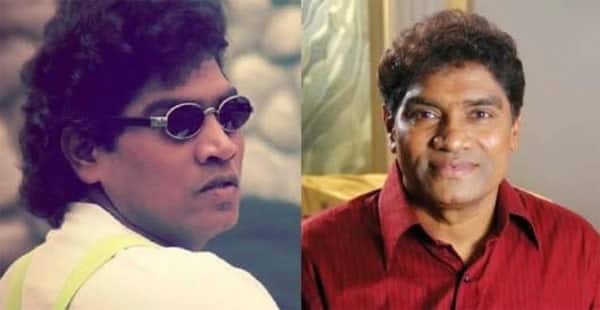 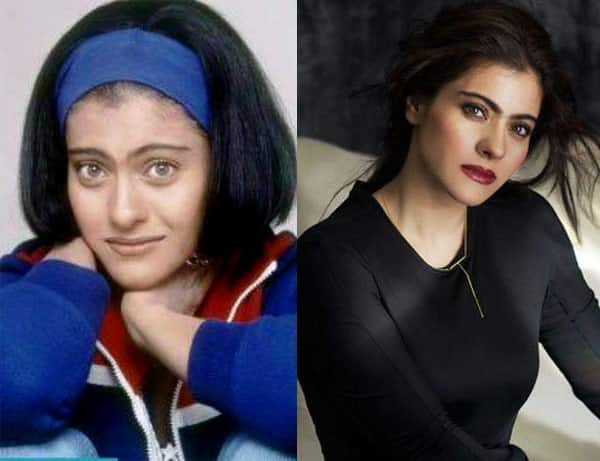 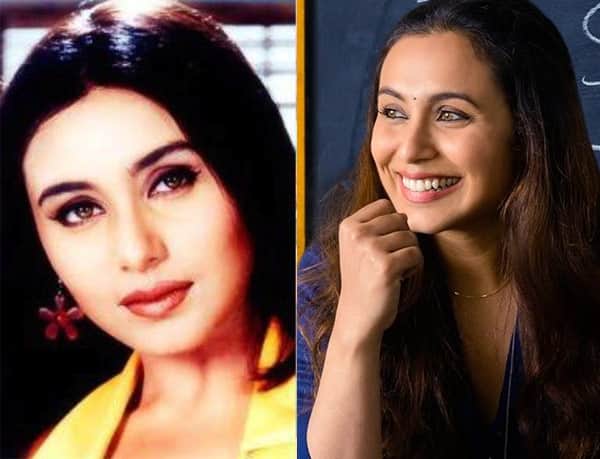 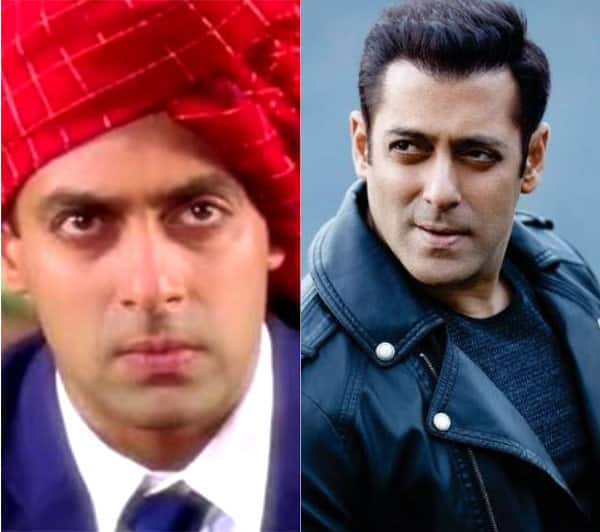 KKHH, we are sure will be remembered for many more years to come. Stay tuned to BL for more scoop and updates...