Here's how much 1921 has earned at the box office in three weeks. 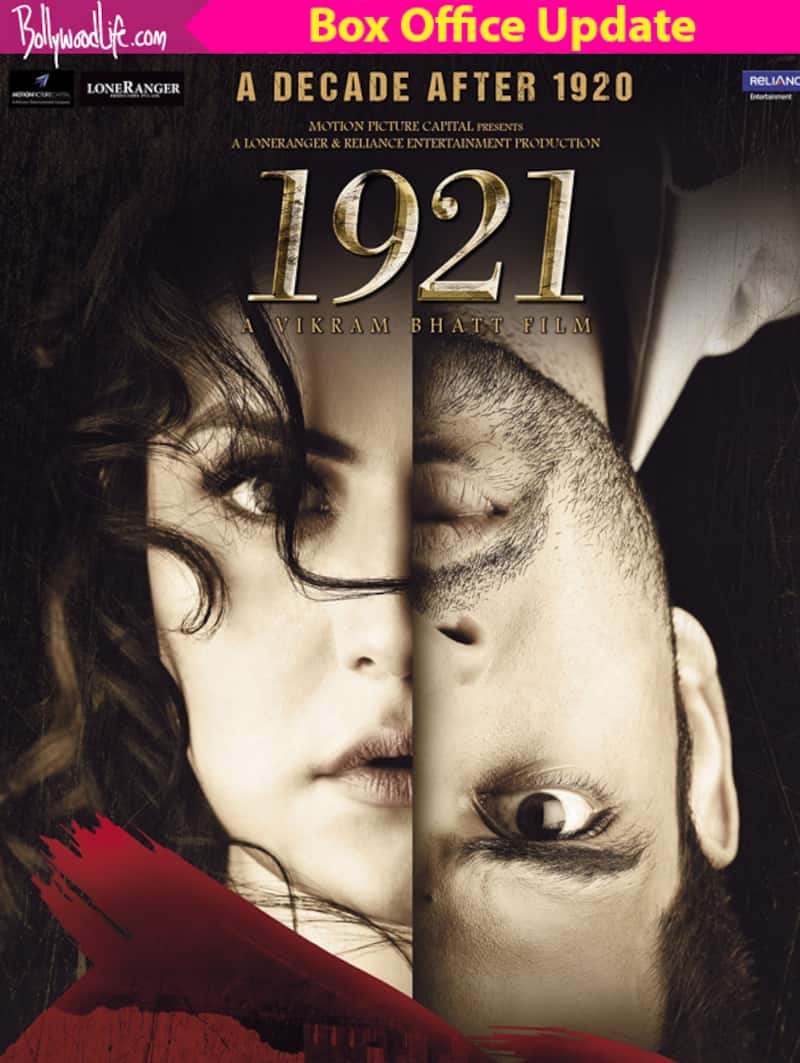 Amidst releases like Padmaavat and Tiger Zinda Hai, a certain movie held its ground and eventually emerged a winner. This film in question is a horror mvoie directed by Vikram Bhatt. The movie starred Zareen Khan and Karan Kundra. We are of course talking about 1921. The film released on January 12 along with two other movies - Kaalakandi and Mukkabaaz but this film raced ahead and raked in some serious money at the box office. As of Day 20, The film has earned Rs 15.51 crore. '#1921Movie [Week 3] Fri 19 lakhs, Sat 12 lakhs, Sun 13 lakhs, Mon 7 lakhs, Tue 6 lakhs. Total: ₹ 15.51 cr. India biz.' The movie has managed to recover its budget of Rs 15 crore (Cost of production + cost of print and advertising). The film is expected to earn around Rs 16-17 crore. Also Read - From Sunny Leone to Zareen Khan: 5 Bollywood actresses who unabashedly showed the lusty side of women in bed

The movie is about a couple who have dark secrets from one another and are trying to protect it for a safe present and a secure future. Zareen Khan who plays a ghost whisperer in the movie was gushing about her experience of working with Vikram Bhatt. “It was great. I did not know him on a personal level before this movie. For me, he was a great director, and I have always been a fan of his work. “I always wanted to work with him and finally got a chance. I am happy I got this chance because apart from being a part of an amazing film, the experience was very cherishable and memorable. Now I have him as a friend in my life. He is an amazing human being, and an ocean full of knowledge.” Also Read - Kareena Kapoor Khan to Shraddha Kapoor: Actresses who wore BOLD transparent tops and left everyone shocked