2019 Recap: Bollywood movies released this year that we bet you've never heard of

Of the 200+-odd movie released each year by Bollywood, almost half of them emerge from an industry within the industry, and they usually fly under the radar, with most of the general public never knowing when these films came, went and what their titles were

An old saying exists in Bollywood that there's an industry within the industry. The first is the main industry comprising of A-list names and witnessing wide commercial releases or smaller albeit respectable parallel/indie releases, featuring revered non-mainstream actors or mainstream performers dabbling in something different. On the other hand, we have that industry that's only spoken about in hushed voices and operated in its own vicious, salacious circle — the industry within Bollywood's actually industry that's centred around a small strip of Mumbai between Andheri and Bandra, which every newcomers is warned to stay away from, but which, no doubt, claims several of them every year, while also sucking in some veteran names who find it difficult to procure work with the A-listers after some time. Also Read - Pavitra Rishta 2: Abhidnya Bhave is all praise for Shaheer Sheikh's performance as Manav; says, 'If Sushant would have seen it he would have appreciated Shaheer' [EXCLUSIVE]

Of the 200+-odd movie released each year by Bollywood, almost half of them emerge from this industry within the industry, and they usually fly under the radar, with most of the general public never knowing when these films came, went and what their titles were. However, if you're a diehard movie-buff who enjoys watching the trashy as much as the good, and reserves a special place for the former during bad movie nights, enjoyed with drinking games, then we're here to satiate the cinephile in you. Say, hello, to ten absolute gems of 2019, which we bet you've never heard of until now, and which are so atrociously bad that they're unmissably good and simply must be on the lost of any self-respecting film-buff. Also Read - Pavitra Rishta 2 Review: 'Dil jeet liya' Fans welcome Shaheer Sheikh as Manav; Ankita Lokhande impresses as Archana yet again We bet that even the makers felt the same way while making this film, and decided to just name their efforts with an extension of their feelings. 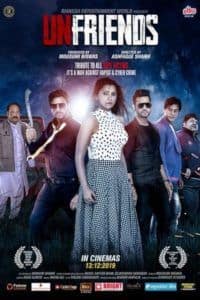 Supposed to be a horror surrounding a bunch of young friends; the real horror here is to test how long one can sit through this before unfreinding anyone who suggested them the film. 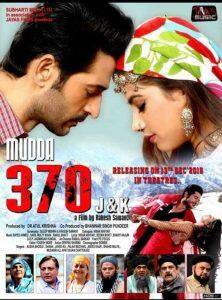 While this was intended as a sensitive look at the current political and communal turmoil in Kashmir, spurred by the scrapping of Article 370, one really is forced to ask how insensitive the makers were feeling toward the audience's while making this abomination. Honestly, what was a respected TV actor like Hiten Tejwani thinking before signing this? 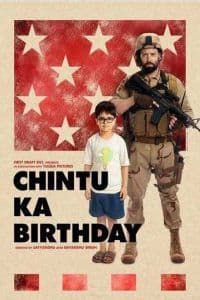 The over-entitled folks at AIB, who made a living out of ridiculing popular Hindi films and looking down on what the masses like, finding got their bubble burst when they found out what exactly it takes to make even a half-decent, feature-length film. Y'all should see this just to acquire enough material to roast them back with their own coin. 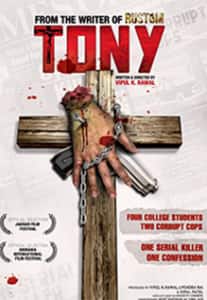 This one was an "attempted" psychological thriller from the writer of Akshay Kumar's Rustom, with the focus on "attempted" because the only thrill the movie offers is see how long it take before your psychology is adversely affected by it. 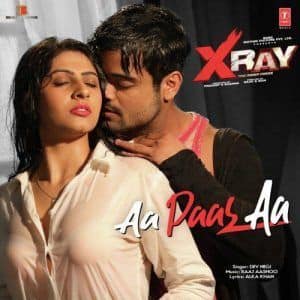 Now, this one is about a serial killer obsessed with a woman, and the poster is enough to tell us what the makers were really obsessed about. Come on...? Who wouldn't want to watch a movie about a hardcore boxer, starring such a macho dude, with a badass eponymous name? We're guessing the poor hero must have genuinely been heartbroken upon realizing that his beloved makers were anything but about the "victory" mentioned in the title. 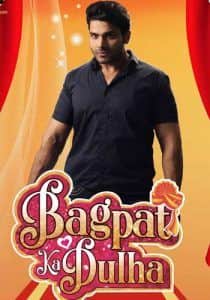 From macho dude to lover boy, the C-grade section of the Hindi film industry guarantees all-round entertainment in all shapes and sizes. At least we know what Raza Maurad does these day with his time when he isn't playing cameos in Sanajy Leela Bhansali's films. 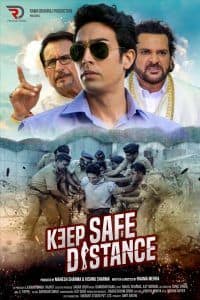 Like, take the hint! The makers can't dish it out better for you even if they tied. Also, how far have actors like Kiran Kumar fallen to do trash like this? Once again, take the hint! The cast and crew wants to kick the bucket. Whether you want to join them or not is up to you. Besides, now we know what Krushna Abhishek does in his spare time when he isn't annoying us on TV.

So, which among these is going to be your first pick for bad movie night? Tweet and let us know @bollywood_life