2020 Recap: From Akshay Kumar to Kangana Ranaut: Meet the Bollywood newsmakers of the year

While we saw COVID-19 crisis taking a toll on everyone, our favourite stars like Irrfan Khan, Sushant Singh Rajput, Rishi Kapoor, Wajid Khan and others left for heavenly adobe. Though the maximum share this year is contributed by some negativity, we had a small percentage of positive news as well. So, without wasting anytime further, let's check out the newsmakers of the year.

2020 is definitely not one of the great years for audience as well as Bollywood celebs. While we saw COVID-19 crisis taking a toll on everyone, our favourite stars like Irrfan Khan, Sushant Singh Rajput, Rishi Kapoor, Wajid Khan and others left for the heavenly adobe. Though the maximum share this year is contributed by some negativity, we had a small percentage of positive news as well. So, without further ado, let's check out the newsmakers of the year. Also Read - 5 times Kangana Ranaut stunned with her bikini looks – view pics 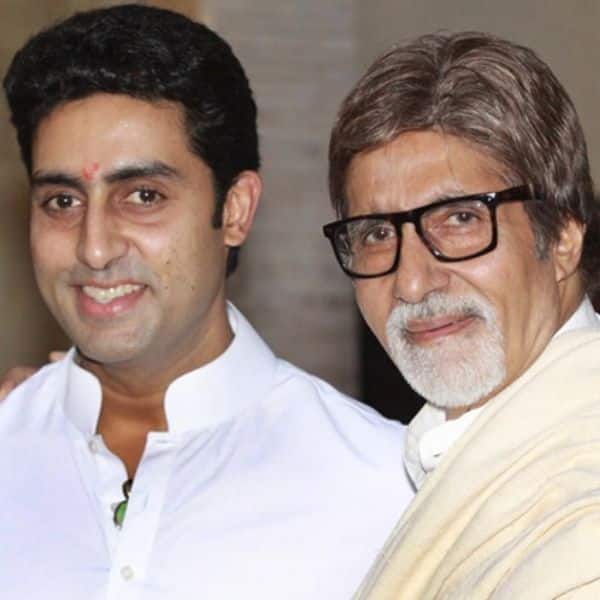 Also Read - Before Kangana Ranaut, the Twitter accounts of THESE 5 celebs were suspended 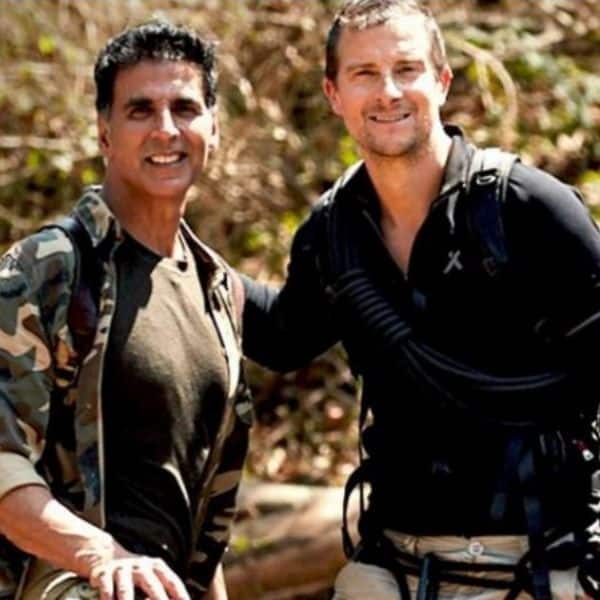 The Khiladi of Bollywood, who is known for delivering money-spinners at the box office, and is currently juggling between multiple projects, shot an adventurous episode with Bear Grylls. Akki tasted elephant poop tea, navigated crocodile-infested waters and ran into the woods along with the host. The episode was shot at Karnataka's Bandipur Tiger Reserve. 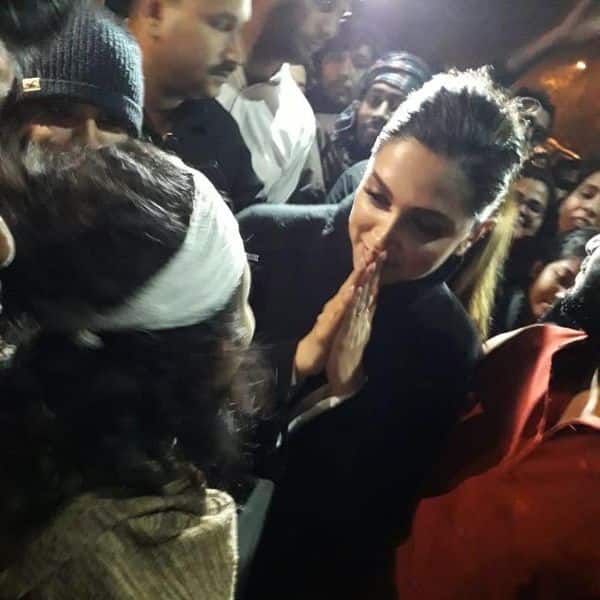 Amid the promotions of her last film Chhapaak, Deepika Padukone visited JNU to support the students. While a particular section of celebs and audience lauded her for her decision, many criticised her and boycotted the film calling a cheap publicity. 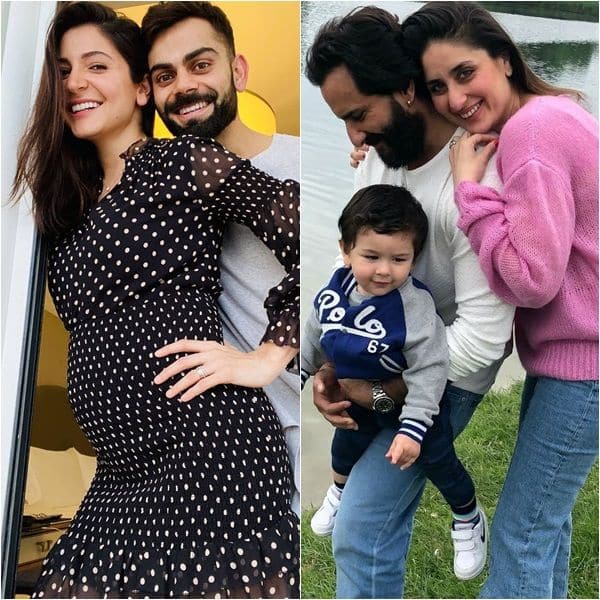 During the lockdown period, we saw many Bollywood celebs announcing pregnancy news and among them were Kareena Kapoor Khan and Anushka Sharma. While Saif and Bebo announced it with an official statement, #Virushka shared an adorable picture to announce this good news. Both the stars will welcome their babies in 2021. 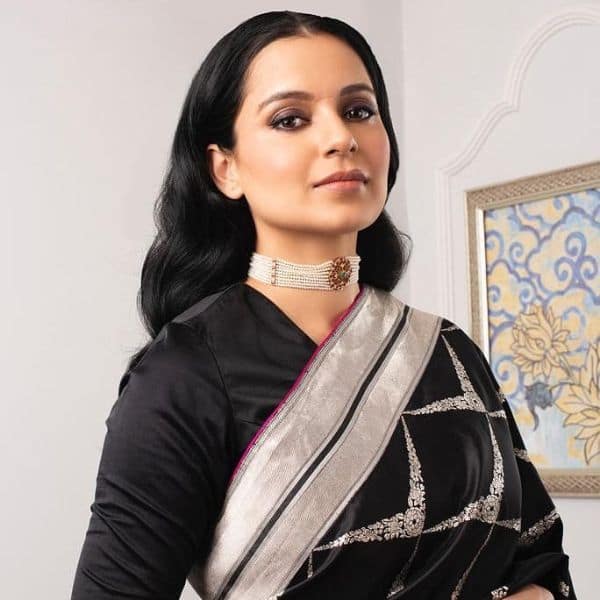 Post the shocking demise of Sushant Singh Rajput, we saw Kangana Ranaut targeting filmmaker Karan Johar along with star kids like Alia Bhatt, Ranbir Kapoor and others. Stars like Ayushmann Khurrana, Deepika Padukone and others also came under her radar. Post entering the world of Twitter, we saw the national award-winning actress posting some ‘derogatory’ tweets for which she landed in legal trouble. 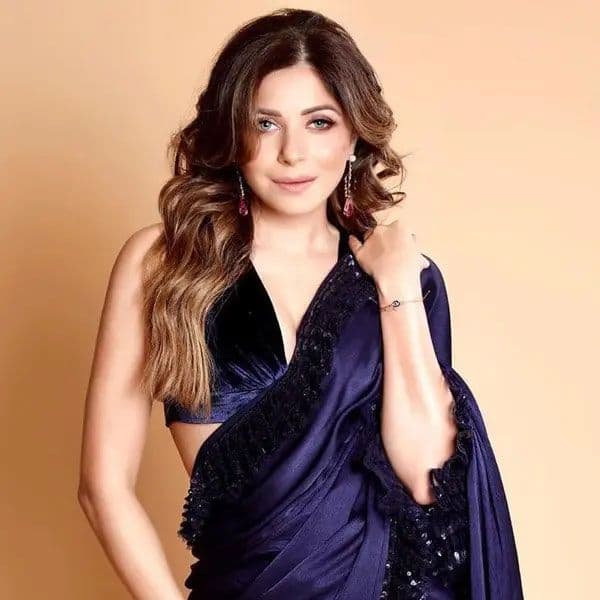 Popular singer Kanika Kapoor landed in controversy after testing positive for COVID-19. She was slammed for hiding her travel history from the airport authorities and hiding in the bathroom to avoid the Coronavirus test. Celebs like Sona Mohapatra, Raveena Tandon and Taapsee Pannu criticised the Baby Doll crooner for her negligence. Expressing her anger, Sona had tweeted, "The Coronavirus will explode because India is full of irresponsible idiots who ask everything from the government but do nothing in return. Case in point, "#KanikaKapoor hid her travel history after landing in #India (goddess knows how), attended events in Lucknow, Mumbai, went partying while staying in a 5 Glowing star & has the virus! So all of U giving me gyan about how 'simplistic' PM's speech was, was it really? #WeThePeople." 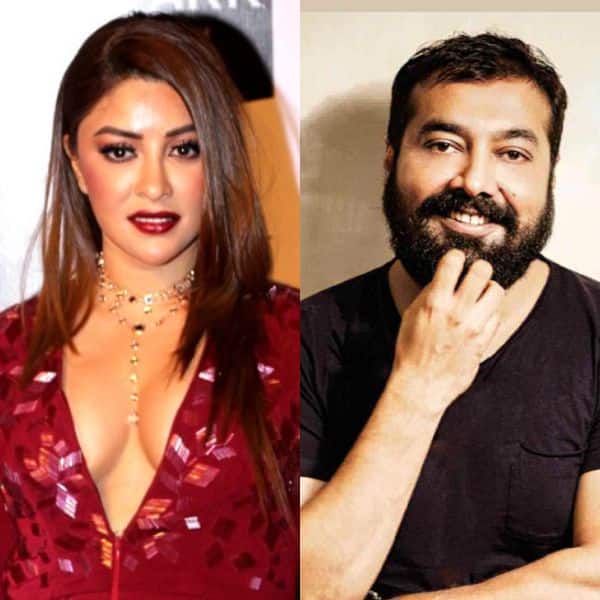 Filmmaker Anurag Kashyap was accused by actress Payal Ghosh of sexual assault in the month of September. Later, the Gangs Of Wasseypur maker denied the allegations and tweeted, “Such a long time was taken to shut me up, never mind. (But) while shutting me up, you lied so much that you dragged other women also in it. Please maintain some dignity madam. All I will say is that all your allegations are baseless.


Diljit Dosanjh garnered appreciation from fans and audience as he supported the farmers in their protest. Earlier in December, he was spotted at the Singhu border in Delhi, extending support to the farmers protesting against the three new farm laws. The actor said, "I want to urge the government to accept the demand of farmers. I would also like to urge the media to support us, these farmers are sitting peacefully with their demands, please show that and support us," Diljit said, addressing the farmers and the media. He added, "I want to say to the government- Do not divert from the issues. There is no other discussion going on here apart from that related to farmers. Whatever the farmers want, the government should accept. All are sitting peacefully. There is no talk of bloodshed. Everyone twists [facts] on Twitter." 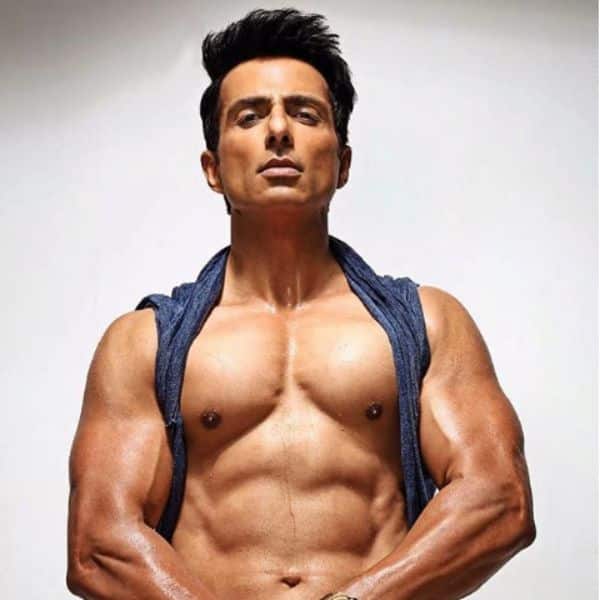 During the coronavirus pandemic crisis, Bollywood actor Sonu Sood turned out to be a real-life hero as he helped the migrants to reach their homes and was termed as Messiah from the audience. The star had also arranged buses, trains and even flights for the return of the migrants. Later, he launched a scholarship programme and pledged to sponsor education for the needy students.

Well, if you are 90s kids there are high chances of you being a Lucky Ali fan as his tracks like O Sanam, Gori, Dekha Hai Aise Bhi are still popular among the masses. While we don't see him any more singing new tracks, his video of impromptu singing O Sanam in Goa went viral on social media and made us nostalgic and happy.