2020 Recap: From Sara Ali Khan-Kartik Aaryan to Rithvik Dhanjani-Asha Negi – a look at 8 celebrity breakups of the year

The year 2020 was also a tumultuous one for many celebrity couples. Sara Ali Khan-Kartik Aaryan, Rithvik Dhanjani-Asha Negi, Krishna Shroff-Eban Hyams were some of the high-profile couples who called it quits. Take a look at the entire list below..

The year 2020 has been horrid on all fronts. While we saw quite a few weddings in the middle of the pandemic, at the same time, more than a few celebrity couples also called it quits. The most shocking ones were Asha Negi and Rithvik Dhanjani, who were inseparable for six years, Maninee De and Mihir Mishra, who also ended 15 years of marriage. Here is a complete round-up of all the high-profile breakups this year… Also Read - Shah Rukh Khan, Kangana Ranaut, Saif Ali Khan and more Bollywood celebs who flaunted their love bites with pride – view pics

Sara Ali Khan – Kartik Aaryan
Sara Ali Khan said on Koffee With Karan in 2018 that she would love to date Kartik Aaryan. The two did the film, Love Aaj Kal 2, together. Stories of them being a couple started doing the rounds. In August 2020, it was noticed that Kartik Aaryan and she stopped following each other on social media. Sources said that Amrita Singh did not want daughter Sara Ali Khan to date anyone at this early stage of her career. Others said they wanted to focus on their professional lives. Also Read - When Ananya Panday, Janhvi Kapoor, Sara Ali Khan and more young Bollywood divas left fans gasping for breath with their fiery hot bikini shots – view pics Asha Negi – Rithvik Dhanjani
The most heart-breaking split of the year was the one between Asha Negi and Rithvik Dhanjani. Fans of #AshVik were left devastated. This happened in May 2020. Asha Negi confirmed it later, in September. She said, “People fall apart, relationships fall apart. But the main thing in life is that you have love and compassion for the person and that never dies. I would like to say that (respect and compassion) will always be there. I don’t want to talk so much about my personal life." 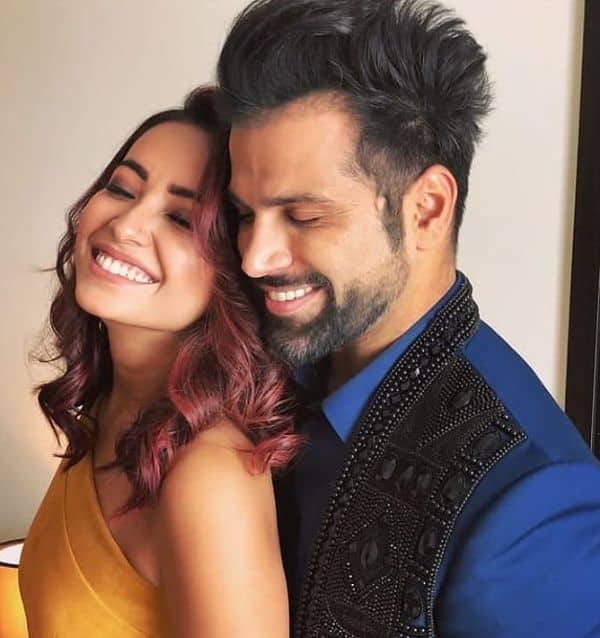 Have a look at 8 celebrity breakups of the year video below:

Priyank Sharma – Benafsha Soonawalla
The relationship of Priyank Sharma and Benafsha Soonawalla was also short-lived atleast in public record. The couple made their relationship official sometime in May. However, four months down the line, they deleted all couple pictures from their social media handles. They have not given any official statement so far. The relationship started off on a turbulent note with Divya Aggarwal and Varun Sood alleging cheating on the duo. 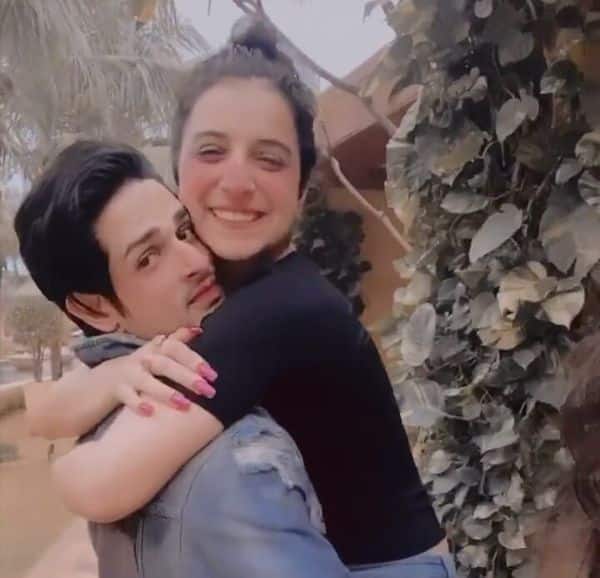 Maninee De – Mihir Mishra
After 15 years of marriage, Maninee Dee and Mihir Mishra decided to terminate their relationship. The couple met in 2004 on the sets of a TV show and ended up marrying after a week of courtship. Maninee De said that she wished the best for Mihir. She elaborated, “Like any relationship, marriage has its ebb and flow. Two people evolve at different levels and there comes a time when their paths diverge. For me, marriage is very sacred and I will as always maintain my dignity. 15 yrs is a long time, we went through ups and downs but our bond kept us together. I wish Mihir Misra the best. I request the media to be kind and let us heal." 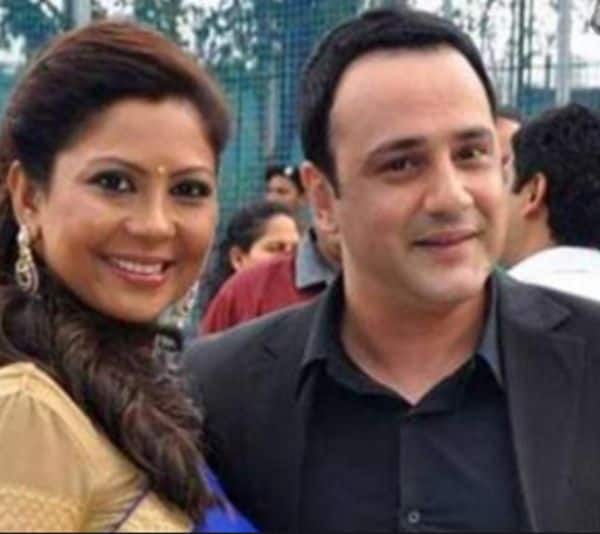 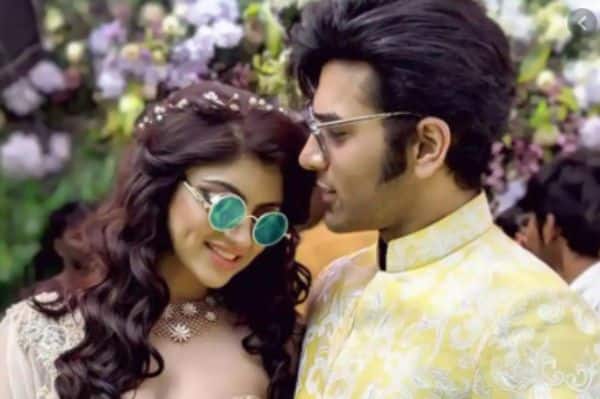 Rashami Desai – Arhaan Khan
Bigg Boss 13 was one of the most tumultuous journeys for Rashami Desai. She found out that Arhaan Khan was father to a 5-year-old kid from his earlier marriage. It left her devastated. Some other revelations also happened on the show. Rashami Desai then decided to call off her relationship. This was not all. It was alleged that he duped her financially when she was inside Bigg Boss 13. 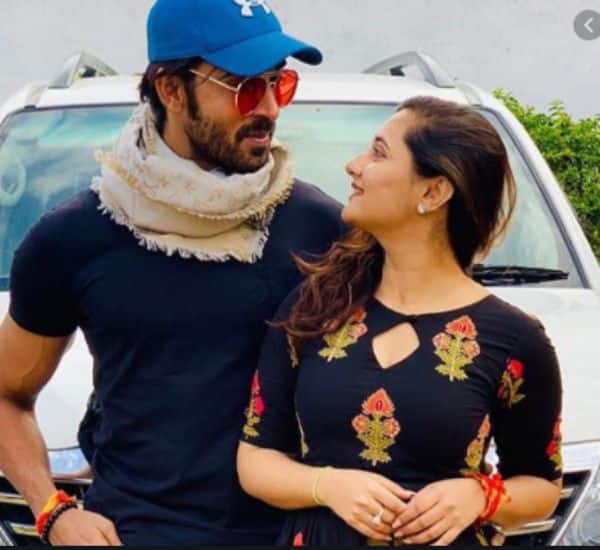 Sana Khan – Melvin Louis
The gorgeous Sana Khan broke up with Melvin Louis in early 2019. She shared horrific details of how he cheated on her with many women. Sana Khan also said that because of Melvin Louis, she did not take up work throughout 2019, saying he could not see her with other actors. Sana Khan said she was shattered as she came to know that he had allegedly impregnated an underage girl. It was a very messy end. Then, a month ago, she married entrepreneur and Islamic scholar Anas Mufti in Surat. 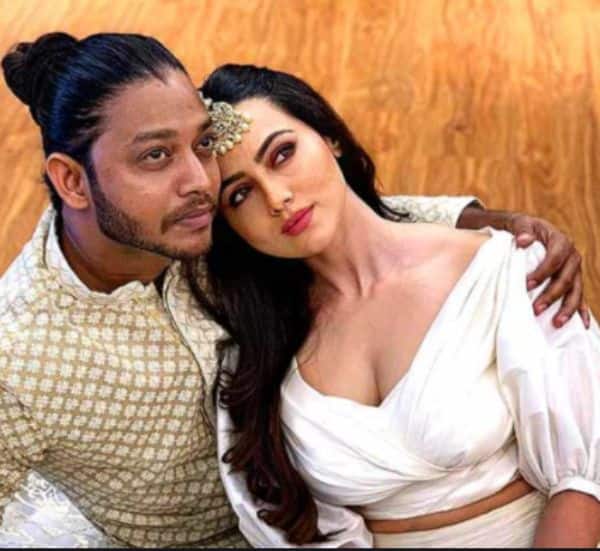 Krishna Shroff – Eban Hyams
The latest celebrity breakup in town is that of Krishna Shroff and Eban Hyams. Tiger Shroff’s sister, who is a fitness entrepreneur, has called it quits with her professional basketball player beau. His family is based in Australia. It seems like long-distance played spoilsport. 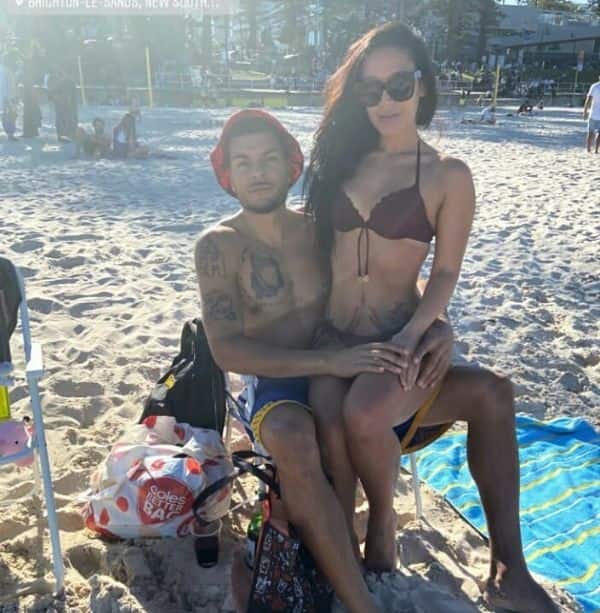