Koffee With Karan 7: Gauri Khan opens up about one thing she loves about Shah Rukh Khan; check out

Gauri Khan opens up about one thing she likes about Shah Rukh Khan on Karan Johar's Koffee With Karan show. 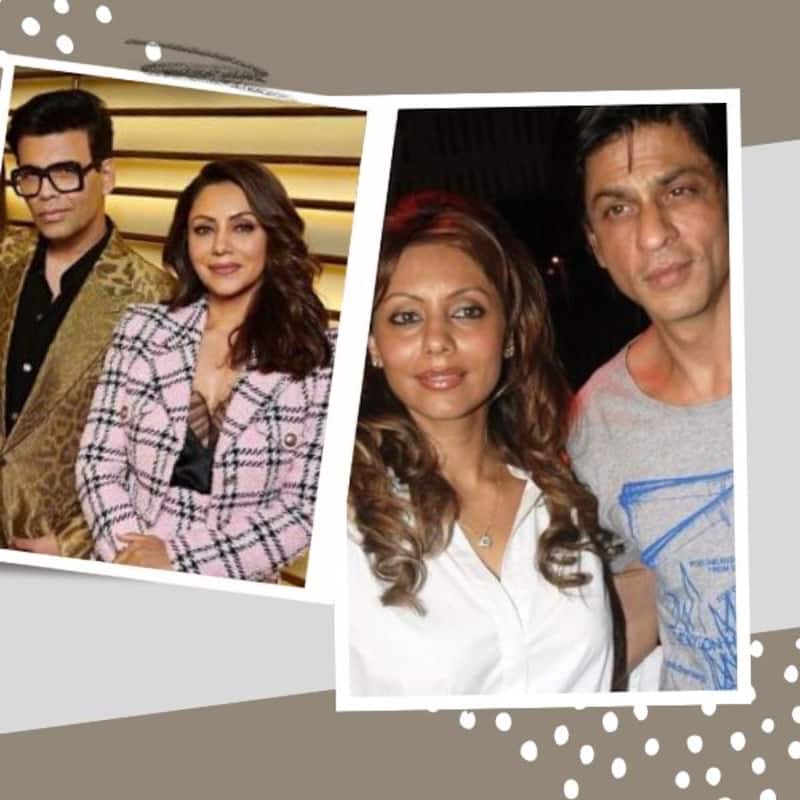 It has been more than three decades since the marriage of the Badshah of Bollywood- Shah Rukh Khan and Gauri Khan. The pair knew one another, way before SRK became a megastar. However, it was on the sets of Koffee With Karan 7 where Gauri revealed that she cannot describe what it feels like to be married to Shah Rukh Khan as he is the biggest star globally. However, when the actor comes back home it is just about the kids and what is missing in the home. Also Read - Koffee With Karan 7: Gauri Khan is glad that her kids didn't pick up THESE bad habits of Shah Rukh Khan

Karan popped the question to Gauri is it difficult to be the wife of Shah Rukh Khan? She revealed an interesting detail of what she likes in SRK. Gauri said that if Shah Rukh Khan is put in any situation he knows how to deal with the same without putting his weight around. That is something that she loves about him. Gauri also admitted that SRK is the easiest person she has met. One can give him anything to eat, whether it has salt or no salt it is good. If he is put in any situation it is easy. She finds him comfortable when it comes to handling kids, family or when Gauri's family comes over. Also Read - Koffee With Karan 7: Seven scandalous and surprising confessions Gauri Khan made along with Bhavana Panday and Maheep Kapoor

Karan further mentioned that SRK's biggest critique is Gauri and she is always honest with his movies. Gauri knows how to talk to SRK in a nice and polite way. She is not harsh with her words but she will always put across her point. She is not his fan at home. Also Read - Koffee With Karan 7: Was Ananya Panday dating Kartik Aaryan as well? Mom Bhavna Panday feels she looks the best with him

Watch Gauri Khan on sets of Koffee With Karan Season 7:

Talking about her son Aaryan Khan's case she revealed that it was a challenging time for the family but she got a lot of love from all so that made things easy. She was seen on the show with Bhavana Panday and Maheep Kapoor.

She also opened up about Aryan Khan's case finally and said that it was a really difficult time for the family, but they got so much love from everyone that it was just heartwarming. She had appeared on the show with Bhavana Panday and Maheep Kapoor and the trio indeed stirred some great conversations.