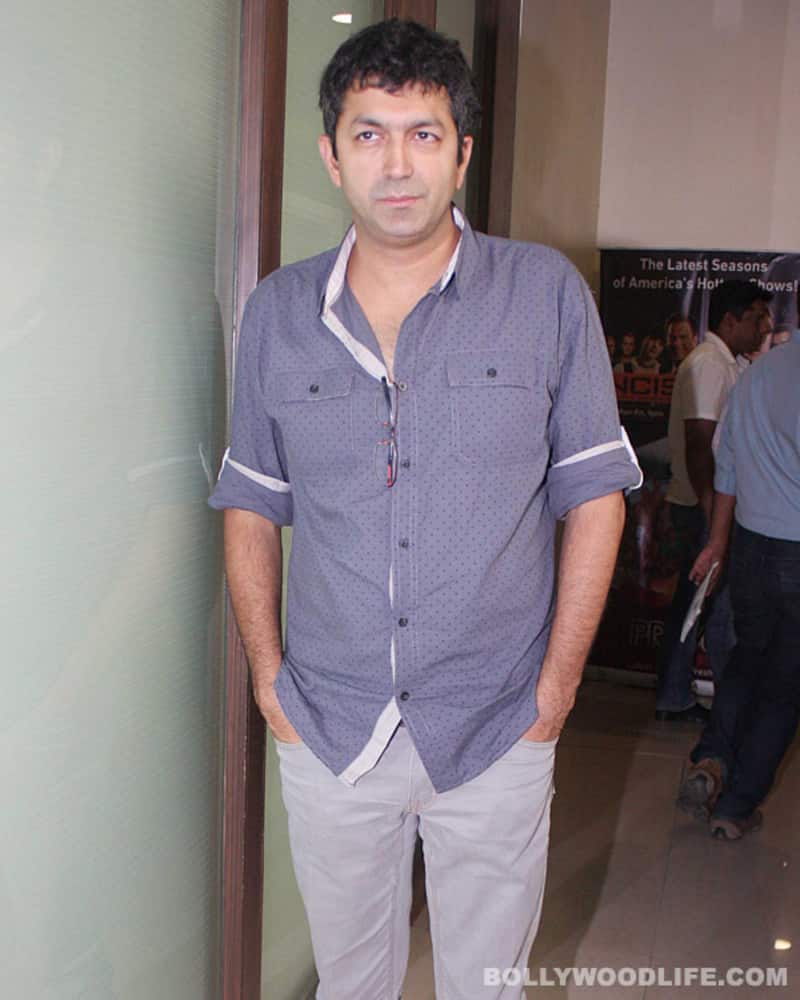 So far only two episodes of Anil Kapoor's maiden TV show 24 have unfolded on the small screen and it was enough to impress filmmaker Kunal Kohli who feels that the suspense thriller deserves all the awards. Also Read - Katrina Kaif, Priyanka Chopra, Ranveer Singh and more Bollywood actors who got accused of throwing tantrums while on flight

Kohli, who directed movies like Mujhse Dosti Karoge!, Hum Tum and Fanaa, also believes that it is time to revamp television, which is dominated by saas-bahu sagas. "24 has me hooked. Deserves all the awards this year, except best jaithani-devrani. Re-tweet if you agree that Indian TV needs a major re-haul," Kohli posted on Twitter. Also Read - Raksha Bandhan 2022: Ranveer Singh-Priyanka Chopra to Aishwarya Rai-Shah Rukh Khan; Bollywood stars who played both lovers and siblings on screen

He had previously tweeted about the show, saying: "24 is new dawn on Indian television." Also Read - 'Priyanka Chopra and Nick Jonas are a bad match', Indian Matchmaking's Sima Taparia advises client to not marry 7-years-younger man

24, the Indian version of the popular US suspense thriller of the same name, went on air Friday on Colors. The show stars Anil Kapoor as Jai Singh Rathod, the Indian version of Jack Bauer. He is joined by the likes of Tisca Chopra, Anupam Kher and Mandira Bedi in the cast. Well-known actress Shabana Azmi will also be seen in a cameo in the show.

"I don't believe Indian audiences only want to see shows about family sagas. Why then are only those made? It's like a national epidemic," he wrote.