25 Years of Pardes: Not Mahima Chaudhary, but THIS A-list actress was the FIRST choice to romance Shah Rukh Khan

As Pardes completes 25 years, let us tell you that the Showman director Subhash Ghai's original choice for Kusum Ganga was not Mahima Chaudhary but Madhuri Dixit. Yes! 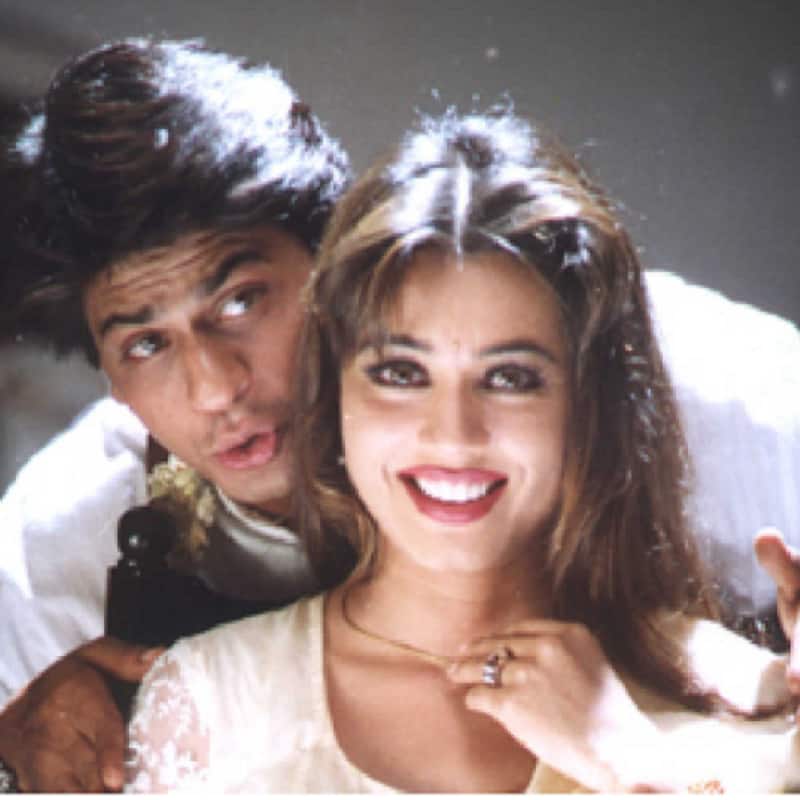 It's 25 years of Pardes, and we are still in love with Shah Rukh Khan's most underrated character Arjun, who was the charmer in the film. While Mahima Chaudhary was the perfect Ganga. The actress made her dream debut with this film in Bollywood. However her career didn't take off like many other actresses, she has no qualms. As the film completes 25 years, let us tell you that the Showman director Subhash Ghai's original choice for Kusum Ganga was not Mahima Chaudhary but Madhuri Dixit. Yes! Also Read - Bigg Boss 16: Salman Khan opens up about his SALARY on the reality TV show; says, 'If I got Rs 1000 crore...'

Madhuri Dixit was a big star and so Subhash Ghai dropped his plan to cast her in the film Also Read - Ranbir Kapoor Birthday: Brahmastra star's dating history with Deepika Padukone, and Katrina Kaif before finding his 'forever' with Alia Bhatt [Watch Video]

Madurai Dixit was one of the top heroines at that time, and everyone wanted to have her in the film. While even Subhash Ghai agreed with the thought that Madhuri would be perfect for the role. As the film celebrates 25 years Ghai got candid in interaction and revealed, " I initially narrated the story and the character of Kusum Ganga to Madhuri Dixit and she liked the story. Madhuri was already a big star by that time. People in my office also suggested we take her". Also Read - Bigg Boss 16: Salman Khan will also play the game this time? Actor reveals how he will deal with contestants

However, Subhash Ghai later changed his plan, because when he further worked on his script and added that the characterisation of Ganga was a young and innocent girl who sees an aeroplane in the sky and thinks of going to America because her friends have married there too. While he suggested that a star like Madhuri couldn't do justice to the role, but a newcomer would easily do it and Mahima Chaudhary did it. Today after 25 years one cannot imagine anyone but only Mahima as Ganga in the film.

While Shah Rukh Khan too received a lot of love with this film, he played a lover boy and to date, he managed to leave his fans to go weak on the knees for him. Mahima was recently in news due to being diagnosed with breast cancer and her story of battling the delayed disease was only inspiring.