There's no beating to Kareena Kapoor Khan when it comes to owning style. Period.

Now although Kareena Kapoor Khan has been taking over the Lakme Fashion Week since 2011 but 2016 gotta be extra special, courtesy her pregnancy. I mean, unlike other actresses who usually prefer going on a maternity break or simply avoid coming under the fashion radar, Kareena made sure she breaks all stereotypes by making her every appearance count. Right from showing how one can look sexy even in a maternity wear to embracing her curves in a heavenly Sabyasachi outfit(LFW 2016), pregnant Bebo showed no inhibitions when it came to fashion and there....there...she continues to slay at the Lakme Fashion Week, yet again - this time as the most beautiful mother. Let's take you down the gorgeous memory lane of Kareena owning the Lakme Fashion Week through her pre and post pregnancy phase....Also read: Lakme Fashion Week 2017 Grand Finale: Kareena Kapoor Khan looks dreamy as she ends Anita Dongre's show - view pics Also Read - When Jackie Shroff gave a BEFITTING reply to trolls for comparing son Tiger Shroff's look with Kareena Kapoor

February 2016: This was just a month before her pregnancy news hit the web! Kareena walked the ramp for famous fashion designer Rohit Bahl looking royally beautiful. Probably, this was the last time we got to see Kareena looking so lean and sleep. No complaints though, coz little did we know even the pregnancy weight will amplify Kareena's beauty to such an extent... Also Read - Laal Singh Chaddha: Here's how Naga Chaitanya came on board the Aamir Khan, Kareena Kapoor Khan film 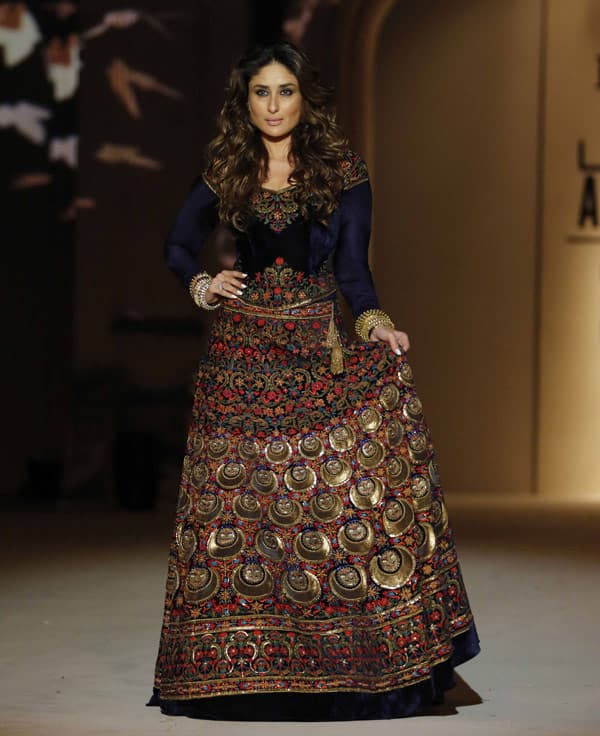 August 2016: That priceless moment when Kareena flaunted her heavily formed baby bump as she walked the ramp for Sabyasachi. Trust me, we still get goosebumps when we watch the video of that LFW finale. How beautiful, how regal, how heavenly - Kareena finally proved even a pregnant woman can own the ramp looking nothing short of a goddess. 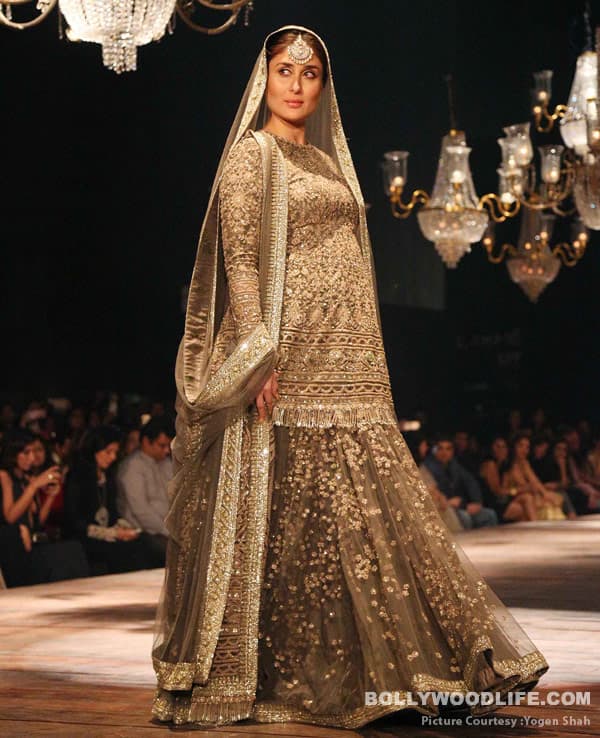 February 2017: And finally, Kareena, who is now a mother to a 2 month old baby - Taimur Ali Khan, brought the curtains down at the LFW 2017 last night. Wearing an Anita Dongre ensemble, while the show also marked the return of Kareena to the fashion ramp. We love how she picked on an outfit that radiated more of her inner beauty than her curves this time. Indeed, there couldn't have been a better comeback than this. 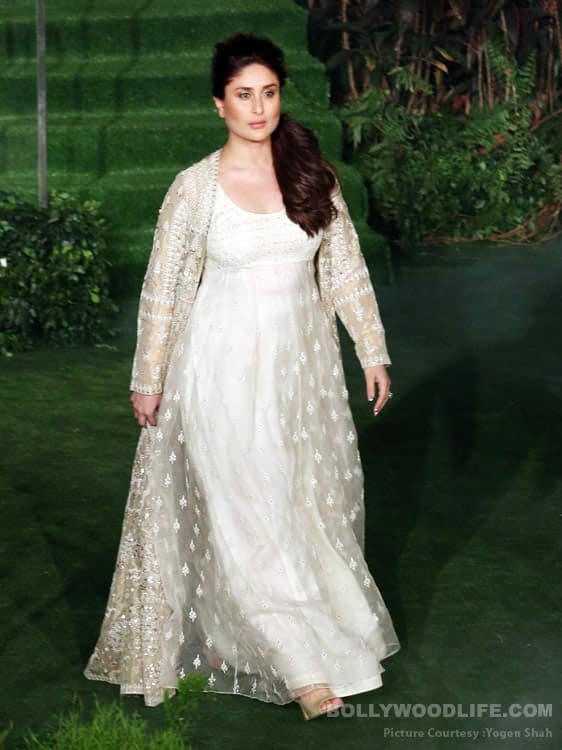 All said and done, there's no beating to Kareena when it comes to owning style AND getting back in shape! Period.