3 reasons why Colors show Udaan came back on the TRP charts! 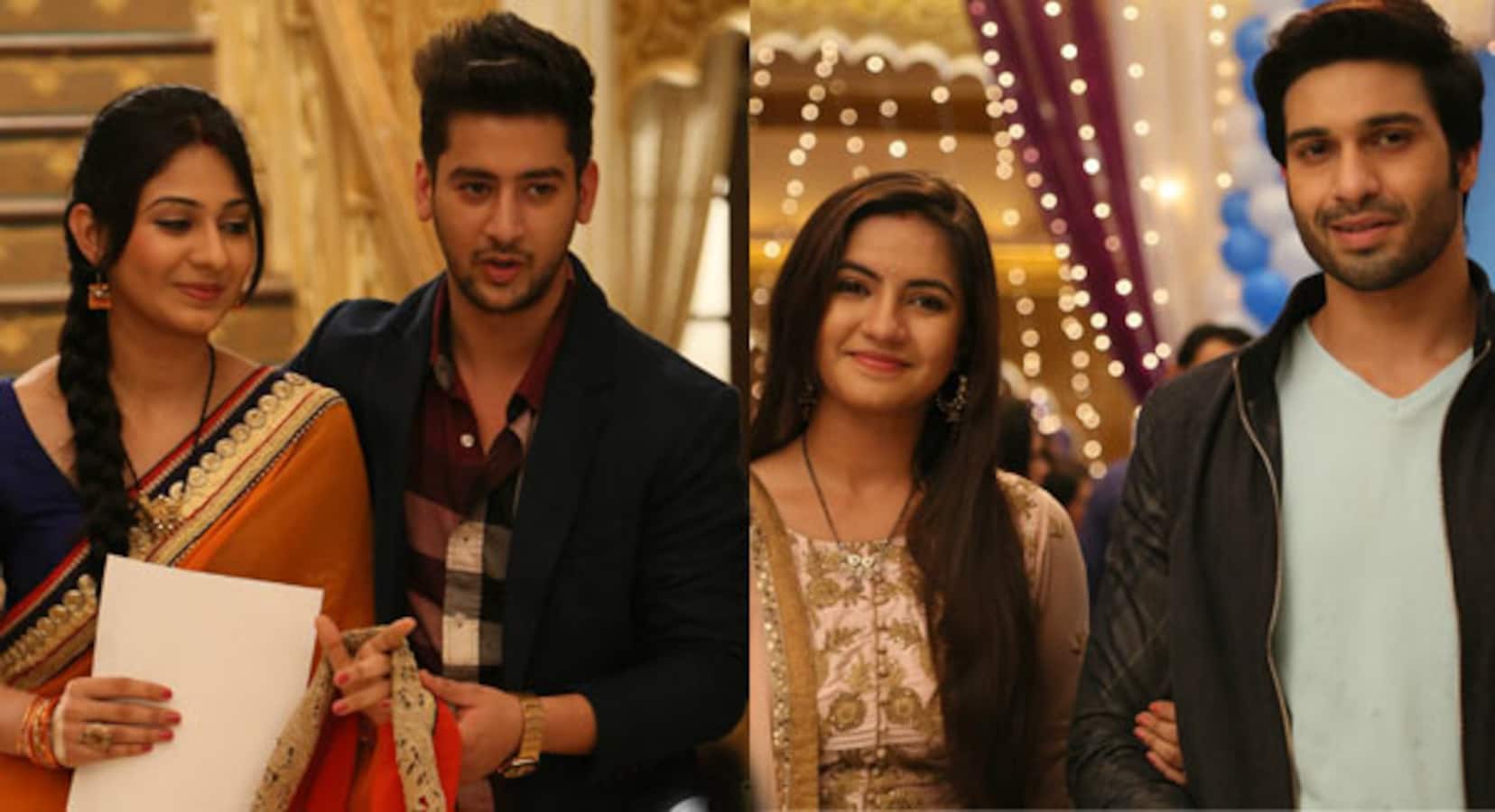 BARC report of week 41 (Saturday,8th October 2016 to Friday, 14th October 2016) is out and it's stuffed with a lot of surprises. Mouni Roy and Karanvir Bohra's Naagin 2 ousted Brahmarakshas and other long running shows like Yeh Hai Mohabbatein and Kumkum Bhagya from the number one position. The Kapil Sharma Show disappeared from the list, courtesy the Mirzya episode. Udaan, which was away from the lime light since a very long time, resurrected and showed up on the fourth position on the BARC in the urban areas. (Also Read : BARC Report: Naagin 2, Udaan, Yeh Hai Mohabbatein – here’s a look at the Top 10 TV shows) Udaan, which premiered on 18th August 2014, has been on a roller coaster ride ever since it took the ten year leap but it was only in the last few weeks when it gained momentum. Here are three ways in which Udaan revived itself - Also Read - Sania Mirza-Shoaib Malik, Charu Asopa-Rajeev Sen and more celebrities who split when their kids were young

Kamal Narayan Rajvanshi's (Sai Ballal) re-entry in the haveli has brought back people's interest in the show. Somewhere, in his absence, the focus of the show had shifted to the two lead couples Chakor-Suraj (Meera Deosthale - Vijayendra Kumeria) and Vivaan- Imli (Paras Arora - Vidhi Pandya), making it a love saga. But since the day Kamal Narayan has entered the haveli, Udaan has picked up again. The grand episode, in particular, where he held the two couples hostage worked wonders for the serial. It still remains to be seen what are his plans and how will the show proceed from here. Also Read - From Nia Sharma to Jasmin Bhasin: THESE TV actresses refused to play mothers on screen unlike Ayesha Singh of Ghum Hai Kisikey Pyaar Meiin 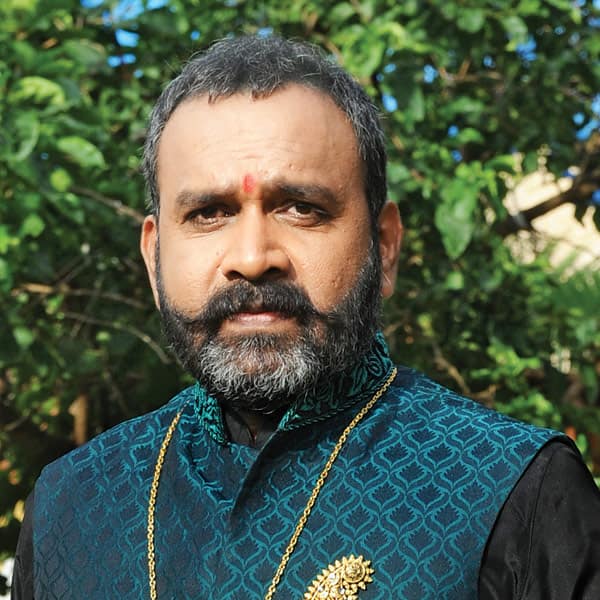 The protagonist of the show, Chakor, might be the most powerful character in the show but she has not been lucky in love. Those who follow the show know that Suraj and Chakor have always hated each other and they are planning to get a divorce. Chakor's childhood love, Vivaan, is now deeply and madly in love with her sister, Imli. The episodes, where Suraj came home drunk and announced Chakor a bad wife and where Kamal Narayan held them hostage, reasserted this fact that Chakor is all alone now. Vivaan clearly said in that episode that if he were to choose between Imli and Chakor, he would choose Imli. But with this change in Suraj's personality, we can expect a pleasant twist. In the last few episodes we have seen them getting closer. Infact, Suraj has started getting concerned for her. Hmm...Will Chakor ultimately fall in love with her biggest enemy, Suraj ? 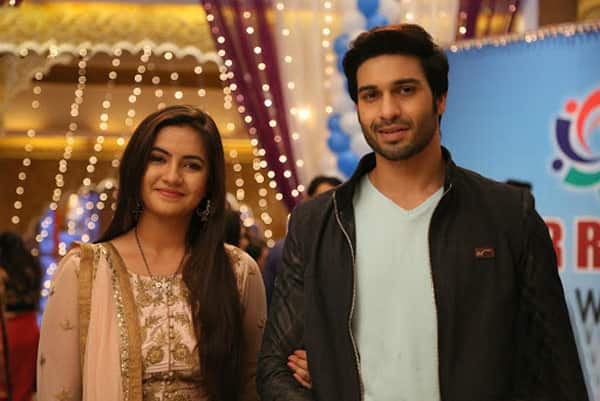 Imli had almost sacrificed her love to reunite Chakor and Vivaan but Suraj made both Vivaan and Chakor realise that how much Vivaan loves Imli. Now they are madly, deeply and insanely in love with each other. But, Kamal Narayan's entry has stirred their life as Imli has now become her old self and is pretending to assist Suraj in Kamal's work. On the other hand, Vivaan has transferred Kamal Narayan's property on his name and is adamant on throwing him out of the haveli. Will everything go as per Vivaan's plan or will Kamal Narayan kill him ? We will have to wait and watch.Also Read: Udaan full episode, 20th October 2016, written update: Kamal Narayan SLAPS Vivaan and refuses to leave the haveli 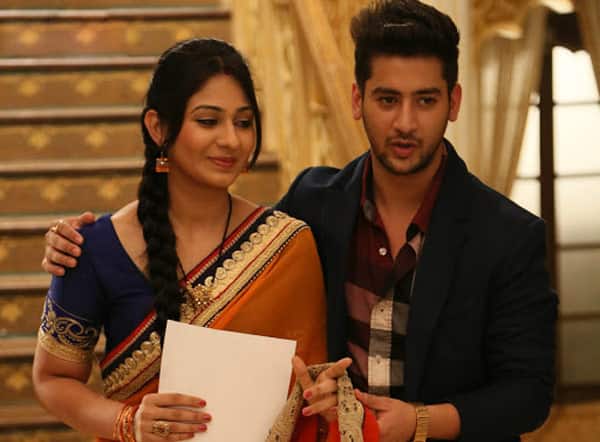