Now, the official teaser of the Hindi version of Sardaar Gabbar Singh has finally been unveiled and it is a rude shock to the Telugu fans!...

Watch the two versions and you'll know what we are saying...

So since the day began, Pawan Kalyan's Sardaar Gabbar Singh is the only thing anyone can talk about. The Telugu teaser, followed by the title track was released earlier. Now, the official teaser of the Hindi version has finally been unveiled and it is a rude shock to the Telugu fans. Here's why... Also Read - Trending South News Today: Aishwarya Rai Bachchan shares the first poster of Mani Ratnam's Ponniyin Selvan, Ram Gopal Varma REVIEWS Vijay Deverakonda's Liger and more 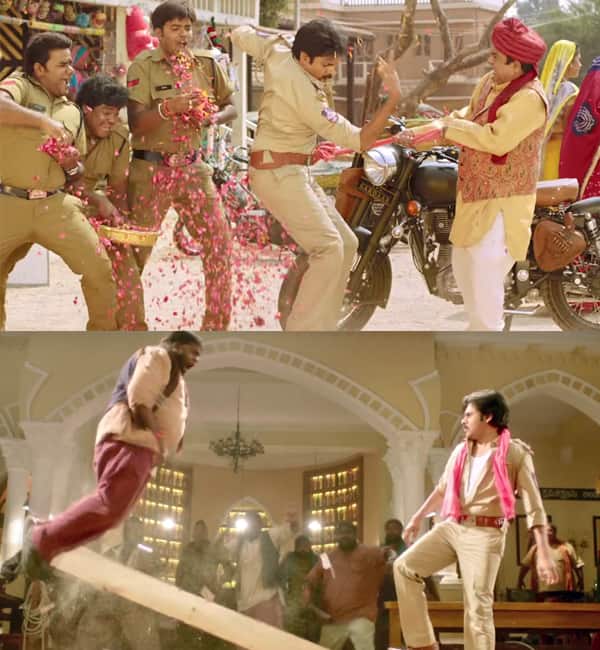 # The Hindi teaser of Sardaar Gabbar Singh is action packed. What action are you thinking of, since there was nothing of that sort in the Telugu version? Well let me tell you there is a whole of action in the Hindi teaser! In fact, if you compare the two teasers, you will find that they are poles apart. Also Read - Mahesh Babu beats Pawan Kalyan, Prabhas and more to top the list of Most Popular Male Telugu film stars by Ormax Media 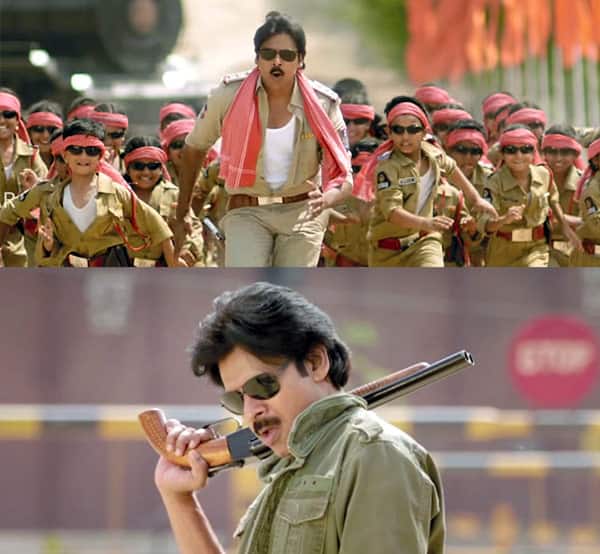 # There are many action sequences in the Hindi version where we see the Powerstar fighting, shooting, killing goons and toting a shotgun and looking really cool. And what do we have in the Telugu version? PK goofing around with his minions, a couple of shots of him riding a bike and only a trace of action. 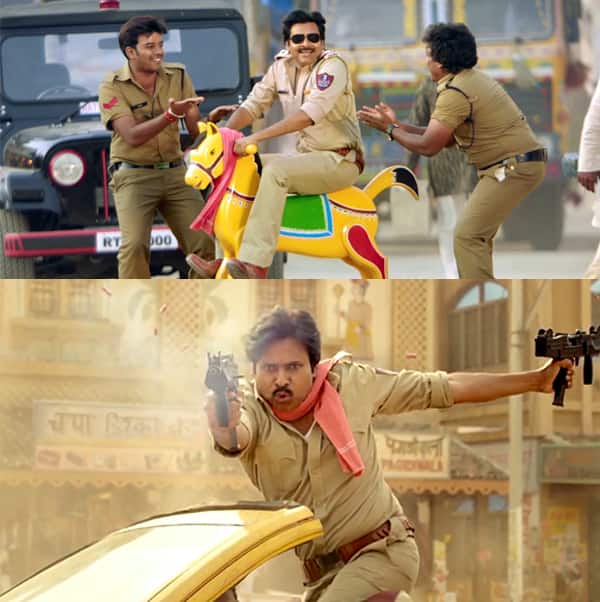 # Let me go one step further and compare the highlights of the two teasers. In the Hindi version, the Powerstar is going all out shooting with two machine guns in a moving car, whereas in the Telugu version he is riding a toy horse in the middle of the road.

Indeed after watching both the trailers, one can conclude that the Telugu teaser has been given a very step motherly treatment by the Sardaar Gabbar Singh team. Maybe the actor has forgotten that his stardom is due to his Tollywood followers for whom he is nothing short of a god. So the question on every PK fan's mind right now is, why did they get a goofy trailer instead of the stellar one that was released in Hindi?

Take a look at the both the teasers here: