Forrest Gump and Tubelight; a case of two adorable simpletons...

Salman Khan's upcoming Eid release, Tubelight has blockbuster written all over it. The film is in news for various reasons. One of the biggest reasons being that it marks the reunion of Salman Khan and Shah Rukh Khan on the big screen. Also it will be one of the few times when Salman Khan won't be playing a larger-than-life character. Instead he'll be seen playing a simpleton in the film. As soon as we saw the poster we couldn't help but draw similarities with Forrest Gump. For some reason Salman Khan's Tubelight sounds a lot like Tom Hanks' Forrest Gump. So here are three similarities we found in the two adorable characters: Also Read - Happy Birthday, Disha Patani: 5 FACTS about the Malang actress that will blow your mind

Forrest Gump is a slow-witted but kind-hearted, good-natured man child. So is Salman Khan in Tubelight. He is even called Tubelight by people around him for his slow-witted ability. Also Read - Trending Entertainment News Today: Fans want Padma Vibhushan for Sonu Sood, Ajay Devgn's noble gesture, Aishwarya Rai reveals why she refused Kuch Kuch Hota Hai

Even though Tubelight is seen wearing simple clothes like shirts and sweaters and Forrest Gump wore shirts and blazers, they still have similar nuances and the mere fact that the two still look uncannily similar in their appearance speaks volumes about why we are comparing the two. I mean even their hairstyles are similar! Also read: REVEALED! The mystery behind shoes hanging around Salman Khan's neck in Tubelight poster - read exclusive details

Check out the stills below: 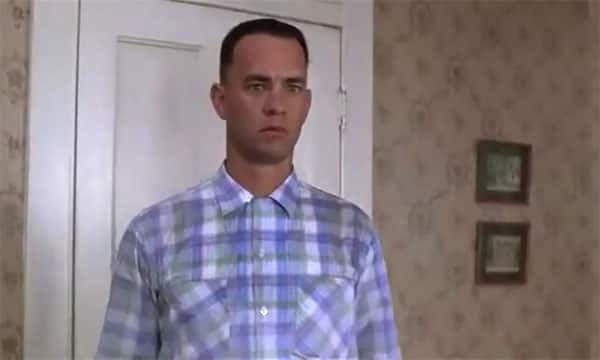 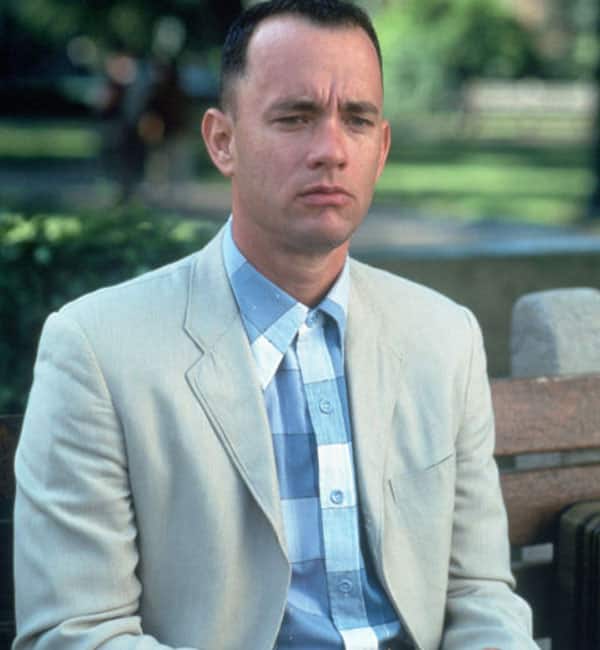 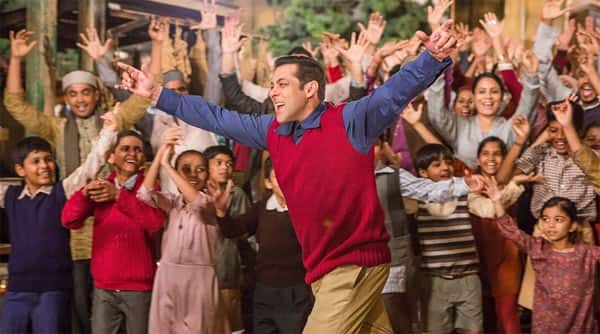 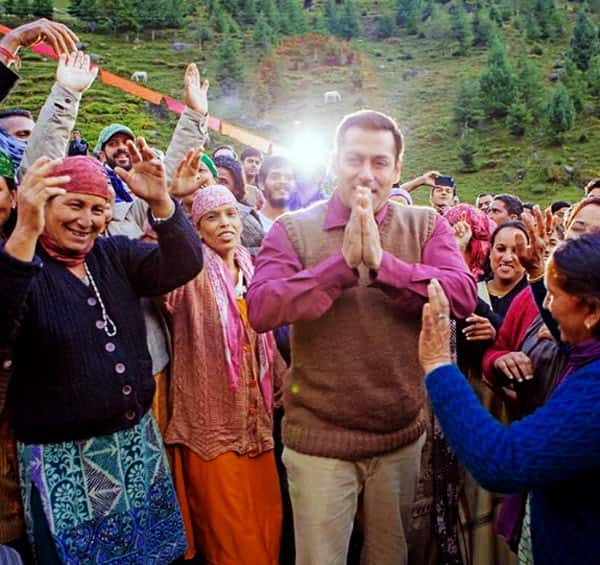 While Forrest Gump joins army, Tubelight is in search of his brother who is in Indian army and while we are not much aware of the plot of the Salman Khan starrer, there is a possibility he might join Army in the film. Also read: Did you know Aamir Khan, Shah Rukh Khan and Salman Khan were the original choice of this 2002 multistarrer?

Overall, we think just like Forrest Gump, Tubelight is gonna be film with big heart. And while it'll be a blockbuster, no points in guessing that, it will also be a critical hit.

Let us know what you guys think of the film and our analogies in the comments section below...