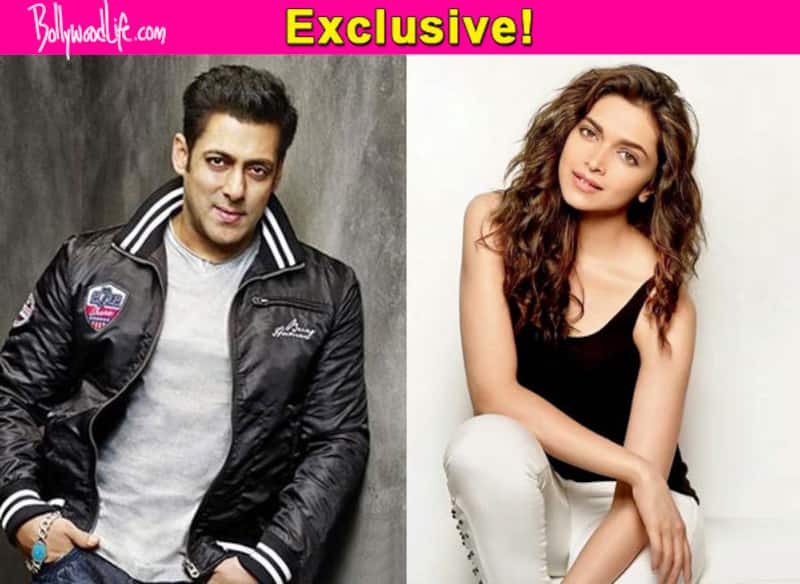 hough Karan Johar is yet to announce the leading lady of his ambitious venture Shhuddhi, I have listed down three signs which indicate Deepika may have already signed on the dotted line....

Last year, Karan Johar stayed in the news for a long time because of his dream project Shhuddhi which was to bring Hrithik Roshan and Kareena Kapoor Khan back on the big screen. While everybody was looking forward to see Duggu and Bebo's jodi on 70mm, things took a complete U- turn when Jr Roshan backed off from the film to be directed by Karan Malhotra. Post this, even Kareena walked out of Shhuddhi leaving Johar in a fix. Later, KJo approached Ranveer Singh and even Aamir Khan but both the actors turned down the offer. It was also being said that along with Singh, the Dharma head honcho also approached his ladylove Deepika Padukone. However, Dippy denied these reports. Finally the Bombay Velvet baddie found his Shhuddhi hero in Salman Khan and recently we even reported how Sanjay Dutt will play the baddie in the film. But what about Salman's heroine in Shhuddhi? Well, KJo is yet to finalise a name but here are three signs which indicate Ms Padukone has given her nod to the project.... Also Read - Ranveer Singh nude photoshoot controversy: PIL filed in the court to seize all printed copies of the magazine

Bonding at Filmfare awards Also Read - Taapsee Pannu to Kareena Kapoor Khan; celebs who insulted the paparazzi and indulged in heated arguments with them

At the recently concluded Filmfare Awards Deepika and Salman stole the limelight when they came on the stage together. In fact, Johar was also present with them and the trio bonded big time. The Kick actor even did his signature Jumme Ki Raat step with DP of course being the heroine on stage. Johar also showed off his dancing talent and together they entertained the audience with their impromptu gig. Before this, I can't really remember when Dippy and Bhai were even spotted together. Also, the duo clearly seemed comfortable with each other. All this sudden bonding is happening maybe because SK and DP are getting to know each before they start working on Shhuddhi. After all, its common for filmmakers to ask their lead pair to spend time together and bond before they work, hai na? Also Read - Tuesday Trivia: Did you know Aamir Khan rejected Shah Rukh Khan's DDLJ, Salman Khan's Bajrangi Bhaijaan and more blockbusters?

All praises for Bhai

For the longest time, the Bajirao Mastani actress wants to work the Being Human superstar. And Ms Padukone has even been vocal about it. In fact, the babe has been raving about Salman in almost all of her interviews. Guess that's her way of hinting that she just can't wait to start working with Salman of course on Shhuddhi. Because no other offers have come their way. As for the Bajrangi Bhaijaan actor, well, he too is keen on sharing screen space with the leggy beauty. Remember he confessed this on KWK? Guess the duo have finally signed a film together and their bonding at the Filmfare awards was just to show what's in store for us.

No clashing with Bajirao Mastani

Lastly, rumours were rife that Deepika chose Sanjay Leela Bhansali's Bajirao Mastani over Karan's Shhuddhi as both the films were slated to release during the same time. But now that KJo's film is releasing next year in Diwali, there is no reason for Deepika to say 'no' to Shhuddhi. After all, it stars Salman and we all know how Piku actress is dying to team up with him. So if Shhuddhi has been offered to Dippy, there is not even a single one reason for her to turn down the project. So who knows maybe she is on board and from now on we'll keep seeing her with the Prem Ratan Dhan Payo hero for obvious reasons!