30 Years of Salman Khan: These 5 looks of the actor will remain iconic for decades to come - view pics

Can you believe it has been 30 years since the actor started entertaining us?

Salman Khan is the ultimate trendsetter of Bollywood. Right from Maine Pyaar Kiya, his army of fans have been swearing by his style. Can you believe it has been 30 years since the actor started entertaining us? Time does fly. Over the past 30 years, Salman has worked in numerous movies that have become blockbusters. And the actor's several looks in these movies, iconic, to put it mildly. (ALSO READ: 30 years of Salman Khan: From Andaz Apna Apna to Bajrangi Bhaijaan, here are 5 highest IMDb rated films of the Dabangg Khan) Also Read - 30 years of Salman Khan: From Hum Aapke Hai Koun..! to Bajrangi Bhaijaan, here are some of his best performances

As we celebrate Salman's 30 years of journey, we are going to list down a few looks of his that fans won't be getting over ever. I mean, you can still find many of his fan sporting the Radhe hairstyle from Tere Naam. 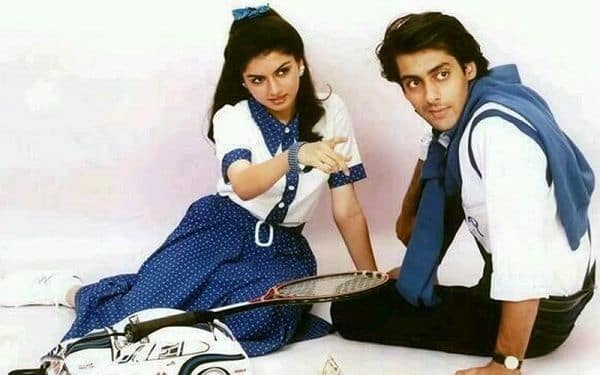 Starting with the best. Salman's simple look in this film is what made him the dream guy of millions of women across the globe. Prem's style is a classic. 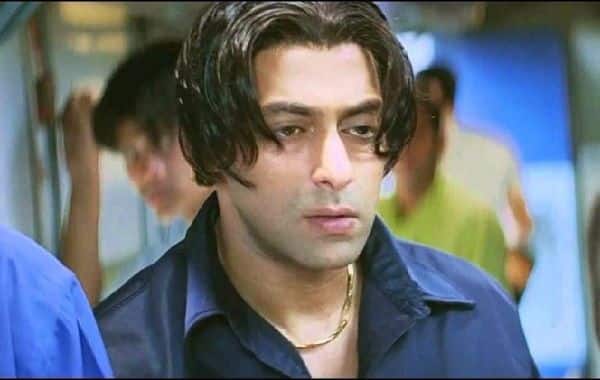 As mentioned earlier, the actor's hairstyle remains iconic even today. At the time of the movie's release, thousands of his ardent fans, all over the country, grew out their hair just so that they will be able to rock those locks like Salman. Or, at least, they tried. 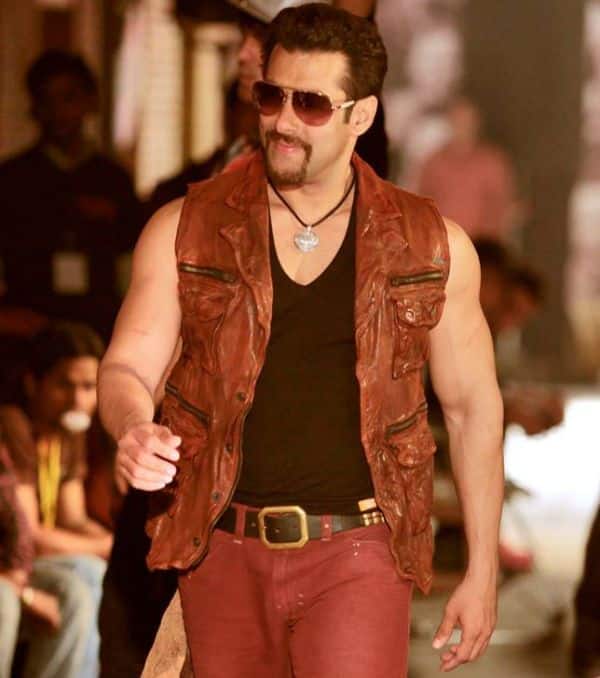 We were used to seeing Salman in a clean-shaven look until Kick. In this action blockbuster, he sported a French beard and made the already popular style even more popular. Yeah, if your boyfriend has this style of beard, chances are high that Salman was the inspiration. 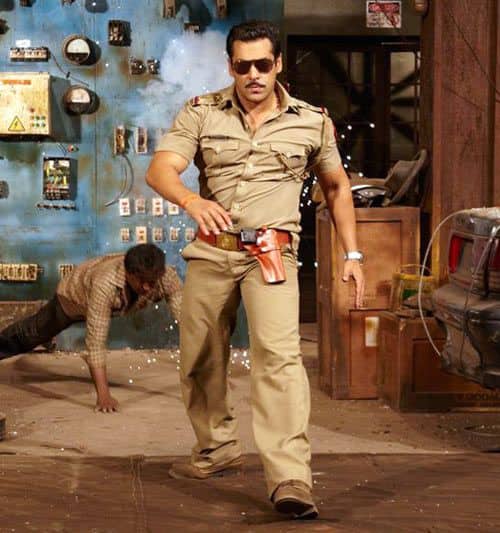 Salman's cop act in this action comedy is a timeless classic. And his look as a cop is enough to make any woman go weak in the knees. We know a man's sexiness increases exponentially when he is wearing a uniform. 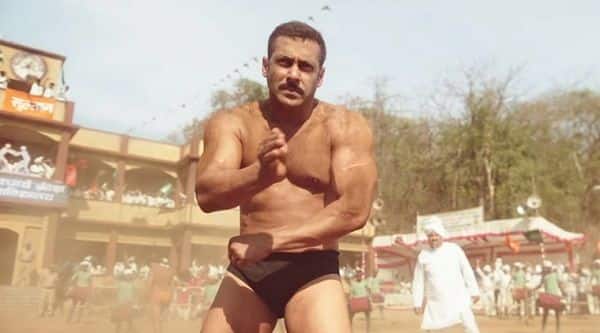 Very few actors will dare to pick a role like the one Salman had in Sultan in their 50s. Guys in their 20s would shiver if they were asked to don a wrestling singlet. Salman did it with style though!

On the work front, Salman was last seen on screen in Remo D'Souza's directorial, Race 3. The actor is currently shooting for his next collaboration with Ali Abbas Zafar, titled Bharat. The crew is currently stationed in Malta and we are getting updates from there, thanks to social media. We just cannot wait for Bharat to hit the theatres.

Also, let us not forget that the actor will soon begin hosting the new season of the controversial reality show, Bigg Boss. The first few promos of the new cycle have already impressed the fans and they are looking forward to the premiere.