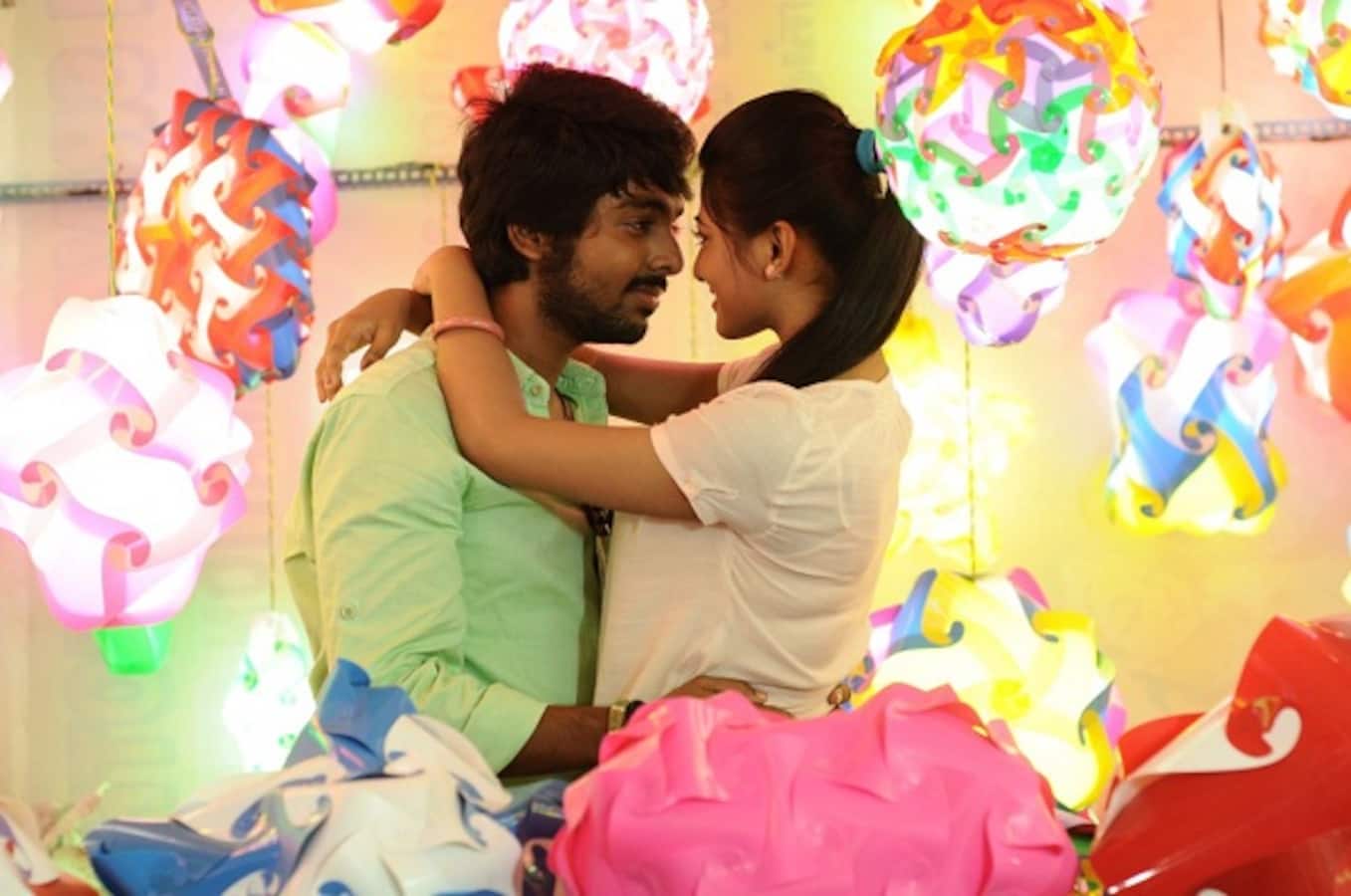 "Prakash was initially hesitant about the lip-lock scene. He wasn't comfortable with the idea. However, Manisha didn't have any qualms about it and instantly gave her a nod when she was narrated the scene. It took Prakash some motivation, but he eventually gave in," a source from the film's unit told. Also Read - As we wait for Radhe Shyam new release date, Top 5 Prabhas films to stream on OTT platforms today

It took 36 takes because the scene was shot from different angles. "The director wanted to capture the scene from the most appropriate angle in order to not make it look dirty. Hence, it took so many takes to lock the shot," the source said. Also Read - Trending TV News Today: Jodhaa Akbar actress Manisha Yadav's tragic demise, Kashmera Shah misses Sidharth Shukla as Bigg Boss 15 begins

Directed by debutant Adhik Ravichandran, the film features Anandhi as one of the leading ladies, while veteran actor Simran Bagga has essayed a cameo.

Prakash's other films as actor includes Ketta Payada Indha Karthi and Basha Engira Anthony. He has also signed a yet-untitled film with Darling director Sam Anton, and this project will be produced by Studio Green.