The trailer has already got us spell bound

The much awaited trailer of Ajay Devgn starrer Shivaay is finally out and it is surely a nail biting experience. Shivaay has always been in news considering it is Ajay’s dream project and the budget for the movie has been extremely huge. Ajay’s first directorial venture will feature no known face except for Ajay himself. The movie will mark the debut of Sayesha Saigal and Polish actress Erikaa Kaar. Also Read - KGF Chapter 2, Shamshera and more: All you need to know about Sanjay Dutt’s upcoming films

With the trailer being out, we now realized how much pains the entire team of Shivaay has taken behind it. From the exotic locations of Bulgaria to it’s high octane action sequences, every single thing seems to have been taken seriously and Ajay’s personal efforts behind filming it are now proving worthful. Though the entire trailer deserves an applause, we bring to you it’s five best moments which are worth watching. Trust us when we say that it was immensely difficult for us to pick the five best moments considering the entire three minute long trailer is extremely interesting and will keep you captivate throughout. With the trailer out today, we are now more than eager to catch the complete movie which releases in October. The wait till then is going to kill us. Also Read - Ajay Devgn's Rudra co-star Raashi Khanna possesses the deadly combo of glamour and style and these stunning pics prove that

Check out the five best moments from the trailer 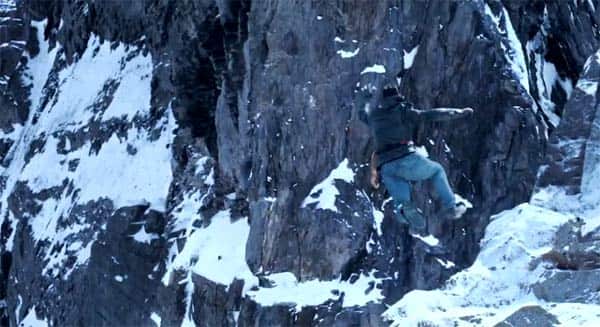 Ajay Devgn’s Shivaay has been extensively shot on these snow clapped mountain on many occasions. Since we don’t know the real plot of the movie, it is difficult to say why he takes this leap. This jump will definitely give you some goosebumps since we can feel the shiver right here. 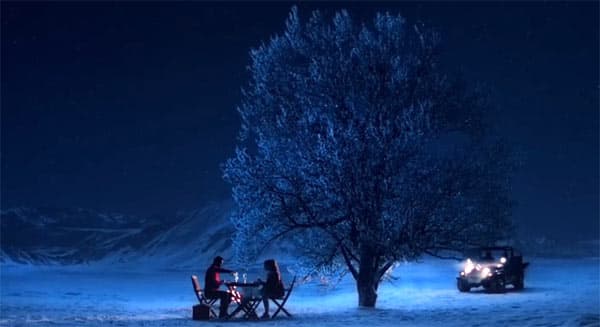 No, this isn’t a fairytale location. It is a scene from Shivaay. The scenario definitely looks like the makers have taken some inspiration from Windows wallpaper. We can define it in two words – Simply Gorgeous

Ajay will spice up the things by romancing in a tent 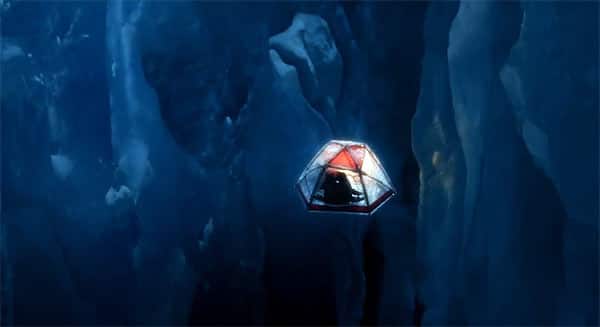 Well for those who need some serious idea on romancing their loved ones, try this one. Ajay will share some intimate scenes in the movie that will take place in a tent and if our guess is right, it would be during this sequence and OMG, it is mid air. 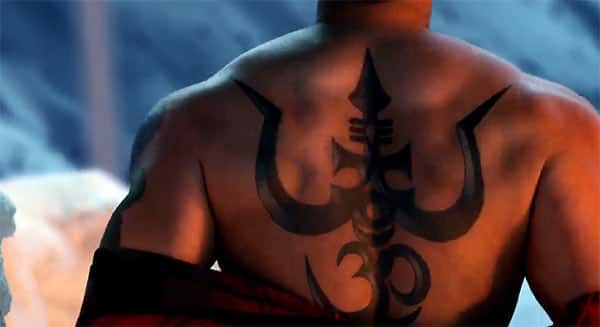 The tattoo what everyone spoke about and which featured in movie’s first teaser is finally revealed. Ajay has mentioned before that he will play a character whose name is Shiva and has a tattoo on his body. Apart from this, there is no relevance to releigion in this movie.

The Little girl’s expression is priceless 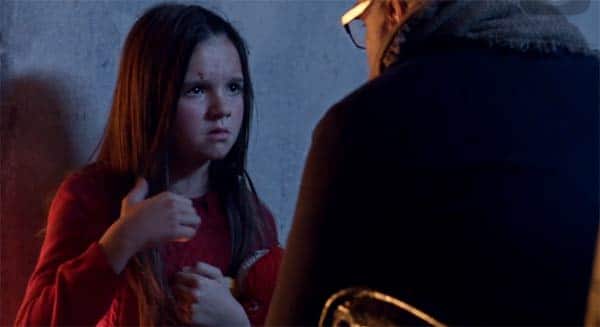 Ajay had mention that, apart from Saayesha and Erikaa, there is another child actor in the movie who is immensely talented. In this particular scene, her expressions are priceless and you can see the courage and fear simultaneously in her eyes .