5 early love stories of Salman Khan, Priyanka Chopra, Deepika Padukone that you should know of!

Well, first love is always special, isn't it? It always attacks when we least expect it to happen, and when it does, it's not so easy to detach from it even if you want that. Also Read - From Nia Sharma to Bipasha Basu: Meet the hottest lasses with the sexiest legs

In Bollywood, there have been so many love stories of celebs, with new loves happening every week, and rumours of breakups happening every third day. So in the rush of us keeping track of who is dating who, we often ignore or forget the who dated who the first time. Also Read - From Salman Khan-Aishwarya Rai to Ranbir Kapoor-Deepika Padukone: 5 of our favourite celeb couples who parted ways and broke our hearts

Of course there are celebs who get to marry the people with whom they tasted the nectar of love for the first time. The most prominent example being Shah Rukh Khan and Gauri. However, there are other first time (or early) love affairs which didn't have any happy ending, as their films always promised us.

Here are five of such doomed love affairs. 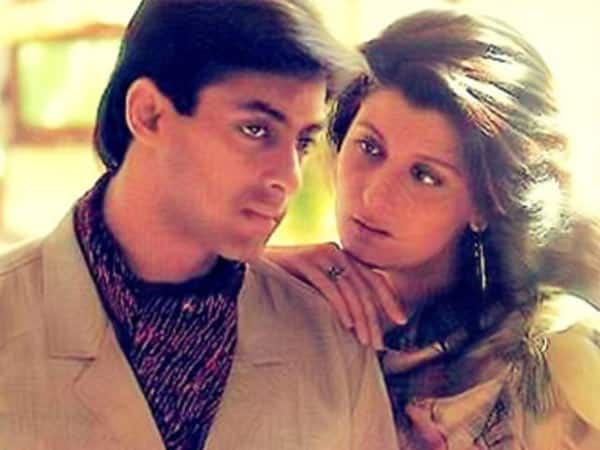 As he approached the age of 51, there are rumours of wedding bells ringing for him and his Romanian girlfriend Iulia Vantur. However, it's not that Salman Khan has found love late- he had been involved in four very high profile relationships - with his last being Katrina Kaif, and his most talked about being with Aishwarya Rai. However his earliest (at least public) affair happened to be with Sangeeta Bijlani, with whom, as the actor himself had once admitted, he was nearly married to, before their break up happened. 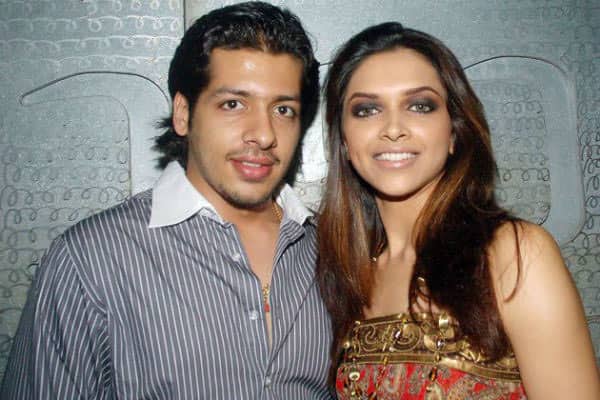 Deepika Padukone's love affair with current beau Ranveer Singh is going strong, and their fans may be thankful for that. However, Deepika hasn't always been so lucky when it came to the matters of the heart. You know how her affair with Ranbir Kapoor had ended. And also went kaput her relationship with her first boyfriend, Nihar Pandya, whom she dated for three years. They had met the first time at an acting institute, however as she became a star and later a superstar, they began to spend less and less time together,until they stopped seeing each other anymore. In a recent interview, Nihar revealed he is still in touch with her. 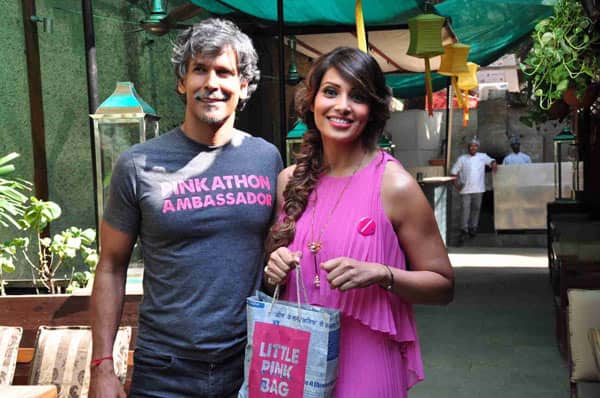 She is currently married to her Alone co-star Karan Singh Grover. He was previously married to Mylene Jampanoi, his French co-star from the film Valley of Flowers, before they got divorced. However very few knew that Milind and Bipasha used to date, when the latter had just started making baby steps into modelling industry, while he was already a superstar on the ramp. However, unlike many of the ex-lovers, Bipasha still maintains a cordial relationship with Milind. 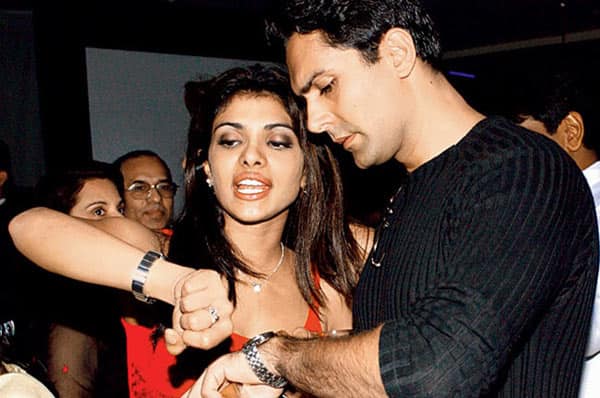 This is another relationship that was going strong before Priyanka won the Miss World. Aseem Merchant, a model turned actor who was seen in Salman Khan's Wanted, dated Priyanka Chopra during their modelling days, before her inevitable superstardom crept in and they broke up. He was supposed to make a biopic on her life based on the book written by her secretary, Prakash Jaju, but has shelved up the plans every since Prakash lashed out against Priyanka on Twitter. 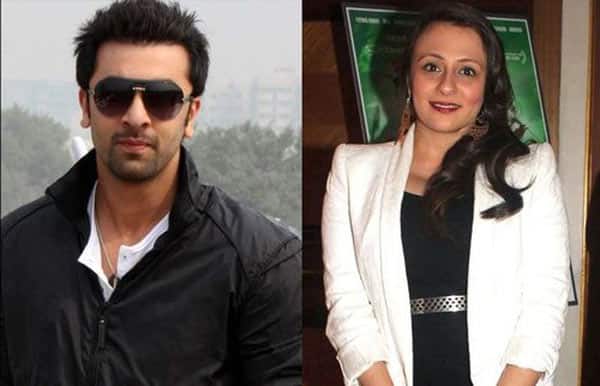 Ranbir Kapoor and Imran Khan may be very good friends now, and they had even hosted an award show together. But very few knew that Ranbir had a huge crush on Imran's longtime girlfriend and now wife, Avantika, during his teenage years, with rumours that they used to date each other then.