The veteran actor shares posters of his old films that befuddles us!

Ever since Rishi Kapoor joined Twitter, he has been entertaining everyone. If not for his quirky and funny tweets but his many revelations makes it worth checking out. We should be thankful to Twitter for introducing us to this side of Ranbir Kapoor's dad we didn't know existed. What is even more amazing is that the actor knows just the thing to bring smiles on everyone's face every day. Recently, he has been sharing posters of films he did as the young Chintu Kapoor to a hilarious outcomeIf the posters are laughworthy, his tweets accompanying the pictures will leave you in splits. Check it out for yourself. Also Read - Airlift poster out: Akshay Kumar is all set to wow us with this gritty, edgy and intense thriller! 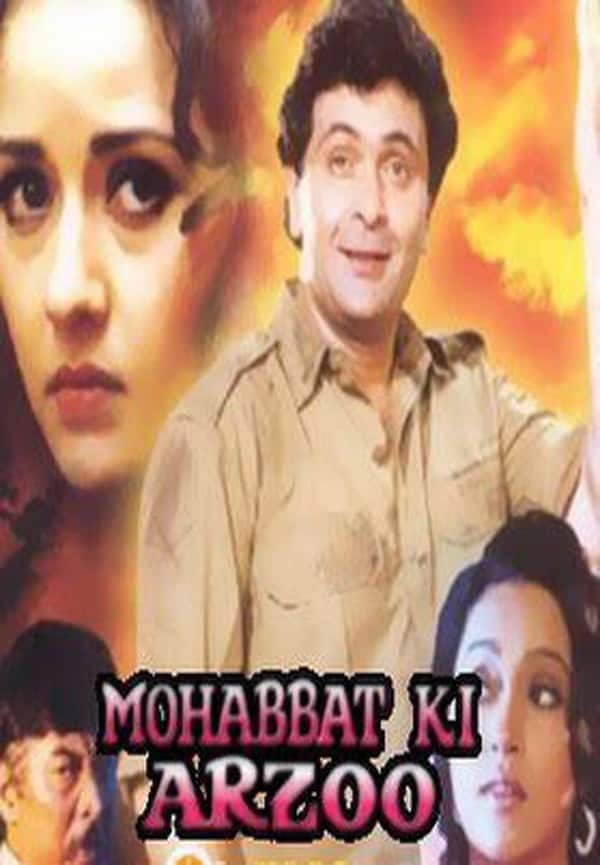 First up is Mohabbat Ki Arzoo. Kapoor writes, "Midway shooting, this turned from a Muslim social to a Rajasthani social coz of Bombay blasts.So much for conviction!" Also Read - Akshay Kumar's Airlift takes us back to 1990 - view pic! 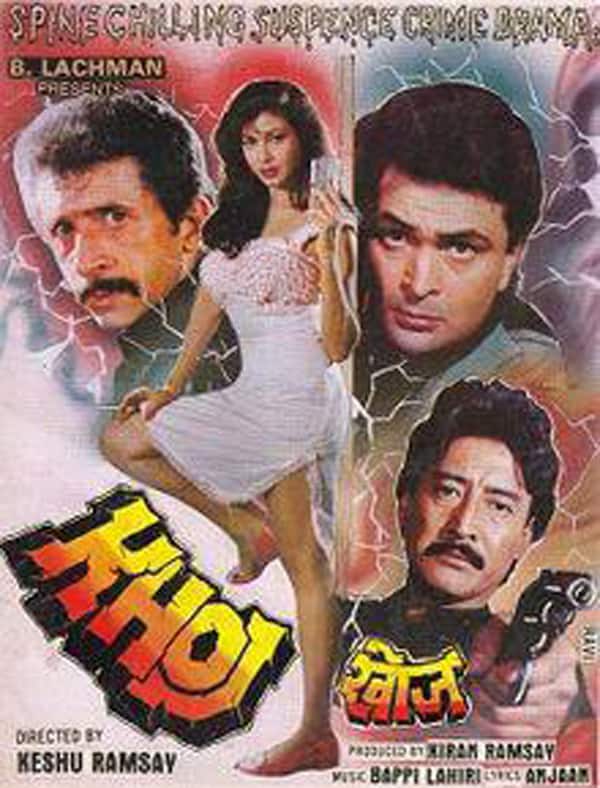 Next is a poster of his film Khoj which looks cramped with many faces. But Kapoor suggests it was a good film. He says, "Poster.Good film.Loved working with Naseer Danny Kim Satish. Adapted from an English Tele play. Maker ruined film in the end.My ode to Nepal". 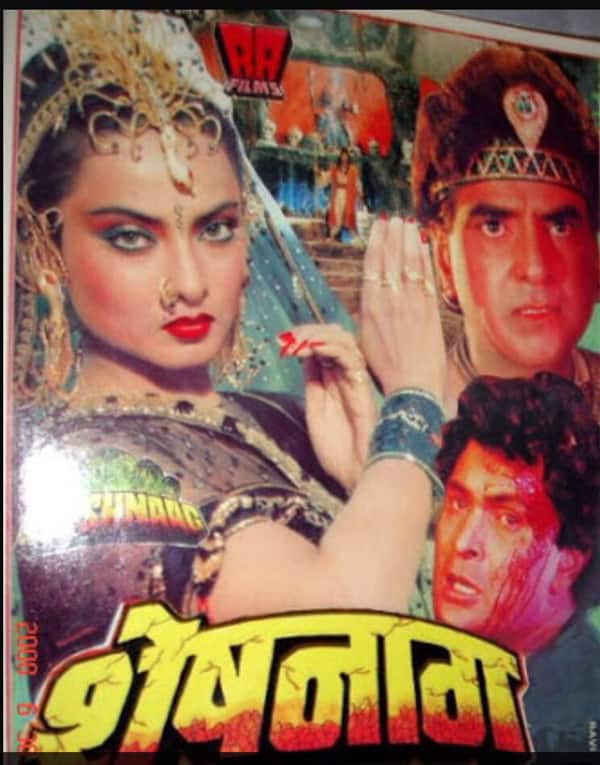 There are a few films we would like to see obliterated from history and it seems Rishi Kapoor has one too. He shared his film Sheshnaag's poster and tweeted, "SHRIEKING O M G !!! God forgive me for this film plleasssseee. Sublime to the ridiculous. Grrrrr!" We are shrieking too!! 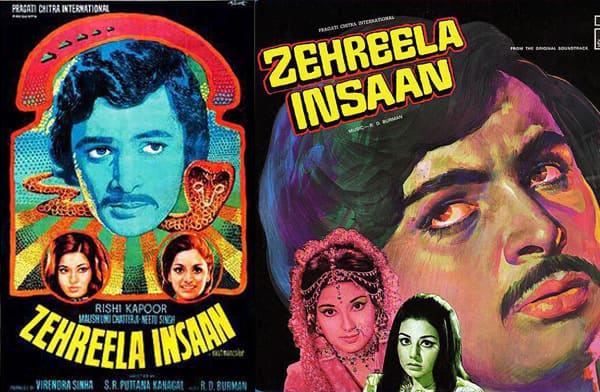 He next shared two posters that stung us badly. Both were of Zehreela Insaan and Kapoor had some really funny things say here. He found the picture on the right horrendous. He wrote, "OMG. Want to jump into a well. Someone mailed me this poster now. How horrendous is that lol. these were posters then." For the one on the left, which has a naag (snakes) on it, perhaps to look more accurate as per the title, Kapoor couldn't resist but involve Sridevi, who played naagin in a film titled Nagina, costarring Kapoor himself. He tweeted, "OMG. What a horrific poster!Imagine me being compared to a ssssamp. Move over Sri Devi here come Sri Deva!" Horrendous will be an understatement here, Mr Kapoor.

So did these crack you up as well? Trust only Rishi Kapoor to be this honest about his films' posters!