5 films of Jr NTR where he is at his absolute BEST!

Wish the Young Rebel Tiger Jr NTR a very happy birthday by checkout out these 5 super awesome films of the actor where he dazzled us with his brilliance!...

Today is the birthday of one of the most promising actors in the Telugu film industry, Jr NTR. Grandson of Tollywood legend N.T.Rama Rao, he has all the right qualities to be the next big superstar himself. Known for his amazing screen presence and dialogue delivery, Jr NTR has nearly completed 15 years in the industry. In this long journey, there are a few films in which the actor's talent has really shined through. So let us see the 5 films where Jr NTR dazzled us with his brilliance... Also Read - Mission Mangal actress Nithya Menen looks like a princess in her latest photoshoot wearing a white wedding gown – view pics 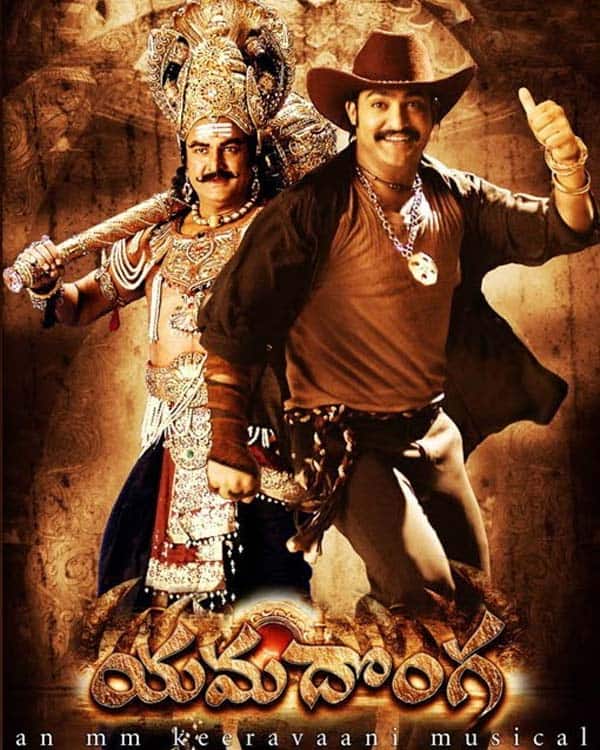 This film was a famous fantasy comedy directed by none other than SS Rajamouli. The actor was a complete joy to watch in this film as Raja, a crooked thief, who creates chaos in Yamlok and challenges Yamraj himself. His charm, new look and dialogue delivery made Yamadonga one of his best performances. It was one of his few films that received critical acclaim and great box office collections. Also Read - #HappyBirthdayJrNTR: SS Rajamouli wishes his RRR star with a throwback pic; says, 'I could not have found a better Bheem' 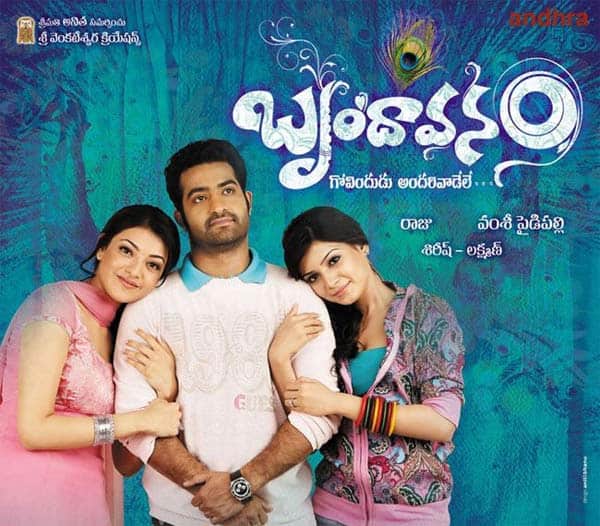 A one of a kind romantic comedy, it was directed by Vamsi Paidipally of Oopiri fame. Filled with lots of confusion and bride and bridegroom mismatches, it is all a game of dice. Jr NTR shines in the film as Krish. Comedy is one of the strong suites of the actor and this film had lots of potential for that, so obviously, the actor had a field day and was highly appreciated for his entertaining performance. 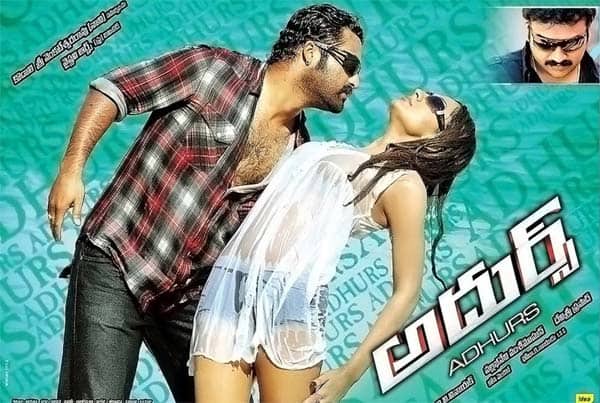 This action comedy is one of the biggest mass entertainers for the actor. In this film, Jr NTR had huge shoes to fill as a dual role with very contrasting characters. But he perfectly pulled off the role of Chari, a young brahmin with a loudmouth and a much quieter and deadlier Narasimha. While his character of Chari gave comic relief, Narasimha gave him a mass appeal. On the whole Adhurs displayed the multiple facets of the actor. 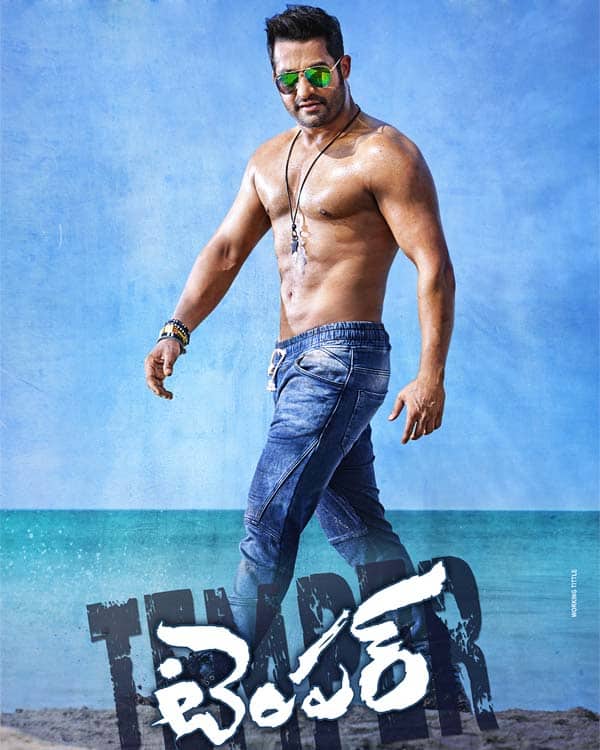 One of the biggest plus points about Jr NTR is that he has a certain attitude on screen that makes him extra charming. So it was literally a jackpot for him to star in Temper, because his character was nothing short of a baddie in the film. His character of Daya, a corrupt and twisted cop really earned him a lot of accolades. Not to mention the actor had a serious makeover for the film which made him that much more appealing. 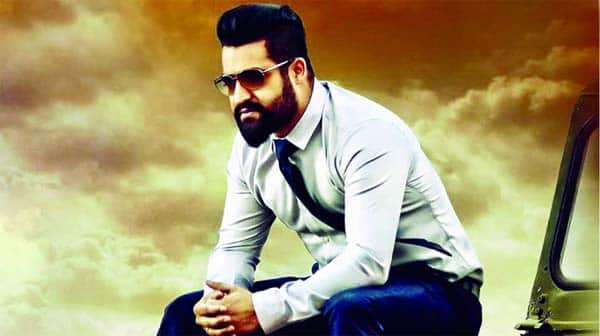 His latest release, this film came out in January 2016. This is easily one of the most different characters that the actor has played till date. Smart, agile and full of purpose, his character Abhiram was like an Indian Sherlock Holmes as he plots to destroy the business empire of his father's rival. Be it emotional scenes, action sequences, or scenes where he has to a master schemer, he pulled it all off with ease.

So these were the 5 superhit films of the birthday boy but of course there are a whole lot more of them. We truly hope that his upcoming film Janatha Garage is also a success and makes it in his long list of hits.