Have you seen Rangoon? Let us know if you agree with our feature...

A Vishal Bhardwaj movie is an event every cinephile looks forward to watch, and so is his latest movie Rangoon. Starring Kangana Ranaut, Shahid Kapoor and Saif Ali Khan in the lead, Rangoon is a devastating love story that is set during the World War II when India was still ruled by the British. Kangana Ranaut's character said to be inspired by the yesteryear actress Fearless Nadia, who ruled the '40s with her Hunterwali act. Also Read - Kangana Ranaut moves Bombay HC against objection over her passport renewal

I went to see Rangoon in a special screening and found the movie to be gorgeously made, lovingly detailed, brilliantly enacted but lacks the finesses and the powerful drama of Vishal Bhardwaj's best works like Haider, Kaminey and Makdee. The camerawork by Pankaj Kumar is just sublime, and the background score is empowering. Kangana Ranaut is bloody brilliant in the movie as the daredevil actress who is just a prisoner in the matters of love. Shahid Kapoor adopts the body language of a soldier perfectly well. Saif Ali Khan, suffering from a loss of focus to his character, is terrific in whichever scene he gets to shine. Also Read - Kangana Ranaut's new horse riding video reminds netizens of Majnu bhai's painting from Welcome

But the premise of Rangoon doesn't offer anything novel to the viewer apart from the setting. The love triangle which forms the crux of the story is not as heart-wrenching as you would expect it to be, and there are certain other movies that Rangoon would remind you of when you watch it. Also Read - Kareena Kapoor, Kangana Ranaut, Yami Gautam, Anushka Shetty, Keerthy Suresh, Nayanthara – who do you think is best suited to play Sita? VOTE NOW

Well, here are 5 movies that came to my mind when I watched Vishal Bhardwaj's latest venture. Needless to say, SPOILER ALERT... 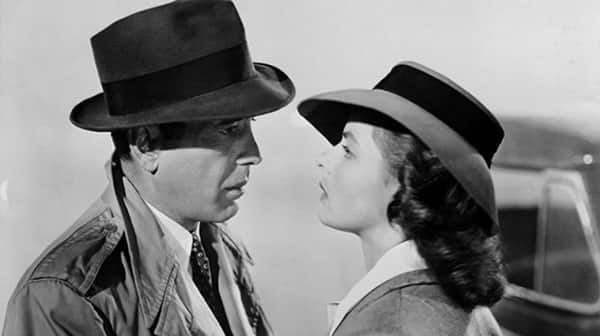 This is a just a deuce. VB himself had claimed once that Rangoon will be like his Casablanca, a romance set during the World War II< that involves spies, a love triangle and lots of superb dialogues. The way Saif Ali Khan's Rusi Billimoria keeps on referring Kangana's Julia as ' kiddo' always reminded me of Humphrey Bogart's iconic line 'Here's looking at you, kid!' 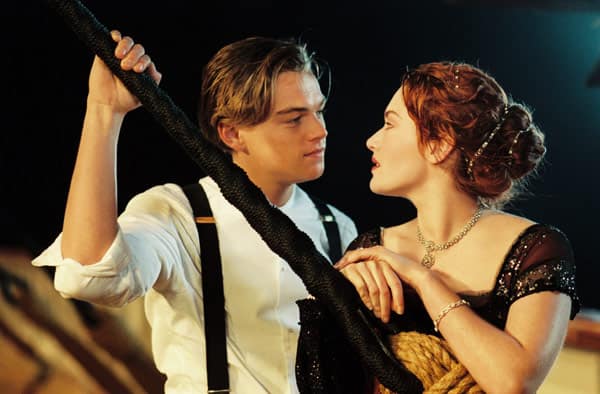 Maybe I am thinking too much here, but the love triangle between Nawab, Julia and Rusi was a bit too similar to that of Jack, Rose and Cal Hockley in Titanic. Like Jack and Rose, even Nawab and Julia enter into a forbidden romance while Saif becomes the less arrogant but vain, desi version of Cal Hockley. Even the climax of both the movies have a common connection - it's tragic and has water. 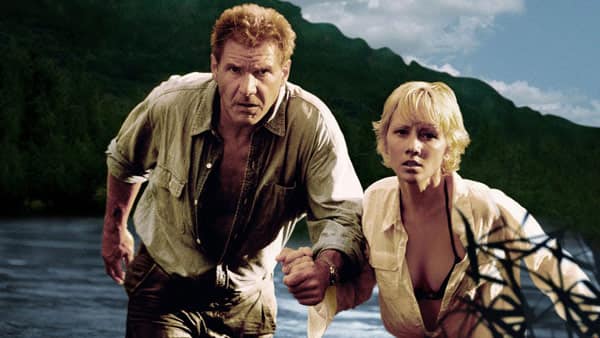 During the proceedings, Nawab Malik and Julia gets separated from their entourage when Japanese fighter planes attack them. Sticking with each other through their journey, they squabble at first, before they kiss and make out...errr, I mean make up. This is somewhat similar to the plot of Harrison Ford and Anne Heche's much derided adventure comedy, which of course, had a lighter tone. There is also a scene where Kangana dances for a trio of Japanese soldiers, which is kinda similar to the scene where Naomi Watts performs for King Kong in Peter Jackson's remake of the movie. 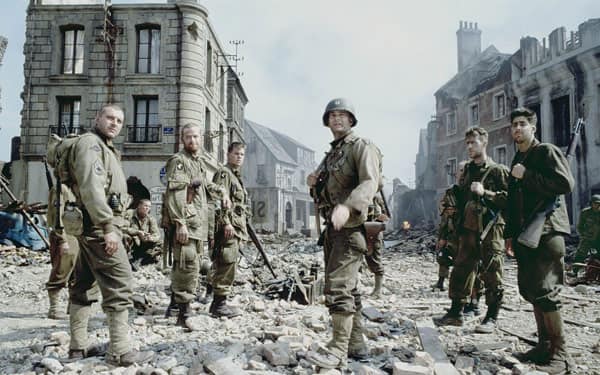 Rangoon starts on a band with a battle scene where British army with Indian soldiers battle it out with the Japanese aided INA. This is quite the ode to Steven Spielberg's brilliant war movie Saving Private Ryan's bloody opening scene, set during the Normandy beach attack. Though Rangoon's opening battle is shot on a much smaller scale with very less blood and CGI gore... 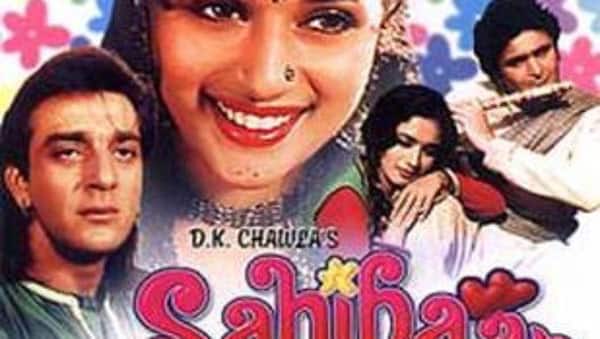 Not many remember this '90s romantic drama starring Rishi Kapoor, Madhuri Dixit and Sanjay Dutt. If you have seen it, you might find the climax of Rangoon quite similar to that of this movie, especially with the way of how the fates of certain characters turn out. Also there involves hanging above a large body of water... not spoiling much though....

Have you seen Rangoon? Let us know if you agree with our feature...