5 fixes that could have made Akshay Kumar's Rustom one of the best courtroom dramas of all time!

The film is based in the famous Nanavati case in the fifties.

Akshay Kumar plays a naval officer in Rustom, who kills his wife's lover and yet gets scot-free. The film is based in the fifties, and is inspired by the KM Nanavati vs The State trial that had the entire country tuned to it decades ago. Also Read - AWKWARD: From Akshay Kumar to Shilpa Shetty Kundra: 7 of the weirdest photoshoots of Bollywood celebs that will give you a hearty laugh

The film has a disclaimer in the start - that it is a fictionalised work. In short, the makers didn't get the rights to use the Nanavati case and make it like an authentic, or this will given them the opportunity to make a murderer a hero, since he is played by Akshay Kumar. Though Rustom boasts of a strong plot, a weak direction holds it back to become an engaging courtroom drama that it should have been in the first place. Also Read - Rs 25 crore to Rs 500 crore: When Salman Khan, Shilpa Shetty, Akshay Kumar and more Bollywood celebs filed defamation cases

In short, Rustom falls several levels short of expectations. Here are 5 things that the makers could have fixed if it really had to make a very good courtroom drama. 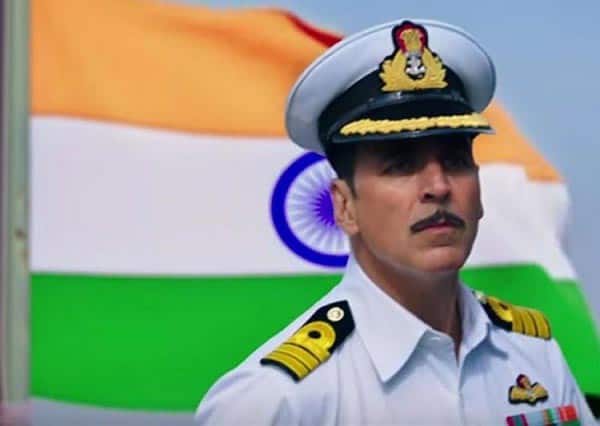 Rustom Pavri may have been a decorated Naval officer, but he is after all a human being. If he had killed his wife's lover, he was just being fallible, like the real Nanavati. That would have made Rustom a much more relatable protagonist than the one we got in the film. You know, the one who shoots down the lover, not because he seduced his wife, but for the 'greater good'. Dumbledore would have been so proud! Also the film should have also explained in a much better way how Rustom became so popular among the masses that he got a dedicated band of groupies.

The courtroom drama should have been more tight 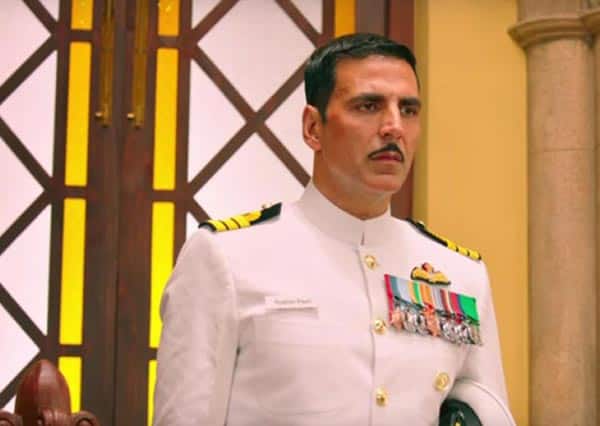 Whether the makers want to stay away from this fact or not is upto them, but no one can deny that this film is based on one of the famous trials of all time in India. So we were pretty much excited when the second half began, as it focussed on the trial of Rustom. However, it was such a damp squib that you may feel let down. Rustom chooses to defend himself, because that will allow him to gain spotlight instead of some random actor playing his defence lawyer. The prosecution lawyer, played by surprisingly hammy Sachin Khedekar, is made to look like an incompetent fool, while the forced humour takes away the seriousness of the proceedings. We won't blame you if you felt the second half played homage to Housefull franchise.

The entire Navy scandal subplot should have been scrapped 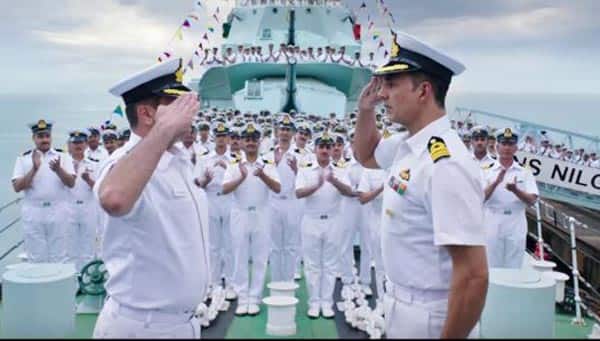 Seriously, did Rustom require this subplot about the corruption in the naval forces? It should have been in an entirely different film, but it is still inserted here to show the audience what a great hero Rustom Pavri is. Again, check the first point of the list!

The romantic portions should have been diluted 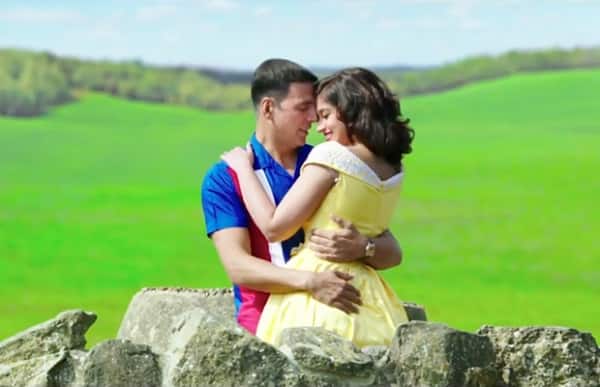 The film is about man killing his wife's paramour for supposedly sleeping with her. So if you try to make a Bollywood romance out of the relationship between Rustom and his wife, it will surely stick out like a sore thumb. The two odd romantic songs also don't help matters.

Esha Gupta and Ileana's characters should have been made stronger 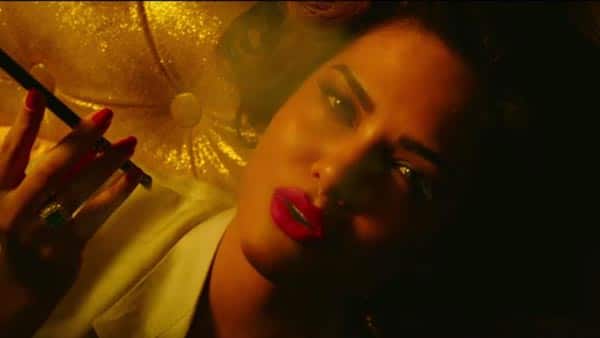 Ileana plays the cheating wife, but all she does in the film is whimper, smile awkwardly and wear a lot of makeup. But atleast she is better than Esha Gupta, who should have been a strong opposition to Rustom Pavri, but all she does is show a lot of cleavage is various funny outfit, straddling a cigar and displaying her red lipstick. Sorry girls, this is definitely not your show!