5 instances that prove that Simbu is the King of controversies!

Silambarasan has been involved in a slew of controversies in his long career. These are 5 major ones!...

The actor has been embroiled in controversies time and again

It is no new news that Kollywood actor Silambarasan is one of the most entertaining actors in the film industry, be it in reel or real life. He is one of the few actors in the industry who speaks his mind freely and does not care about making enemies. But, on the downside, he has also been involved in a slew of controversies in his long career. So, here is a look at the 5 controversies of the actor that made big news... Also Read - Just 5 clicks of Sara Ali Khan saving her dainty outfit from the rain puddles that are relatable AF — view pics

It is well known that STR and Kerala beauty Nayanthara had a passionate relationship which ended in a rather nasty manner. Soon after the split, a series of photographs surfaced on the internet in which the actor was seen making out with the actress. The whole media and public went berserk trying to find the one responsible. Eventually, it turned out that it was STR himself who leaked it as a little payback and confessed the same. The fallout between the celebs post the leaked pics was massive which took many years to mend. 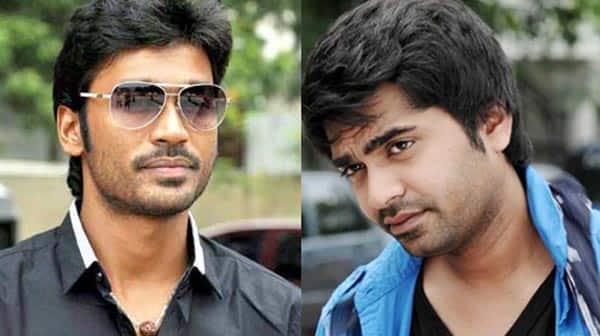 Both the actors were launched as heroes at almost the same time. Then in Simbu's 2004 film, Manmadhan, the actor managed to mock Dhanush in a not so subtle way, which was the beginning of their infamous rivalry. After this incident, both the stars made it a point never to greet each other in events. Then, when Dhanush was ruling the internet with his song Why this Kolaveri Di in 2012, Silambarasan also decided to launch his own number, titled Love Anthem. The Little Super Star received a lot of flak from everyone for trying to compete with his rival. Although. they did manage to mend their differences in 2013. 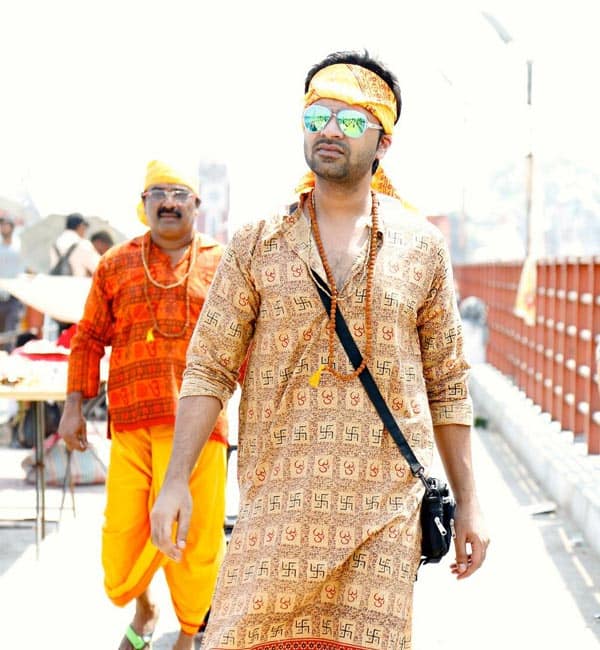 Simbu left quite a few people including his fans in the lurch when he decided to take a break from films. It was so controversial because he was really at the peak of his career after Vinnaithaandi Varuvaayaa and Vaanam and he threw it all away to pursue spirituality. The actor was badly mocked on social media for this, but STR has always been a kind of person who does what he wants without thinking about the consequences. 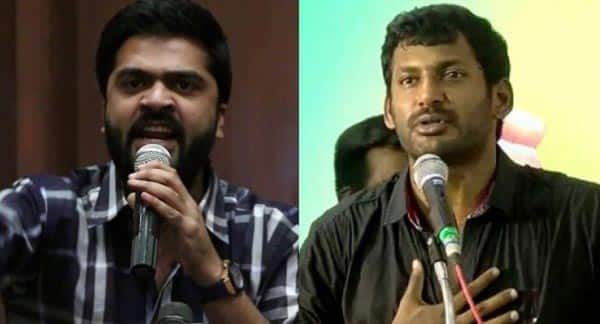 The elections for the South Film Artistes Association was one of the most heated moments in Kollywood in 2015. Actor Vishal rose out of the masses to become a really big and promising candidate for Nadigar Sangam president. Seeing the obvious threat, the then president Sarath Kumar allotted the vice president position to Simbu. While speaking at a press conference, the actor said some really harsh words against Vishal and almost called him a nobody. It is said that it was after this verbal attack that Vishal won the elections with overwhelming majority. 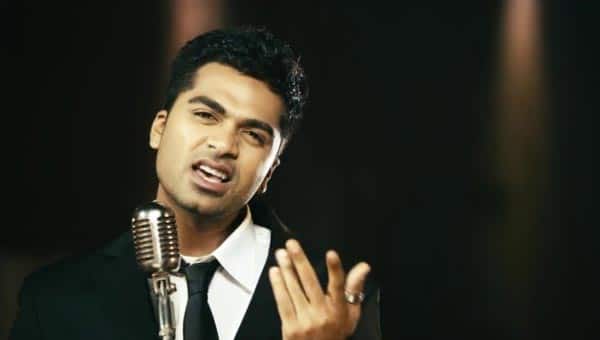 This one is of course the most well known and most recent controversy that the actor has been involved in. Apparently, he and music composer Anirudh Ravichander made a song called the Beep song. This song leaked on social media and created a ruckus among the public. It reached a very serious level when legal charges were pressed against him on the grounds that he promoted misogyny and demeaned women. Simbu, who has wriggled out of several hot spots, is yet to worm his way out of this one.

Whether the verdict on the Beep song case comes in his favour or not, one thing is certain that Silambarasan will continue to be involved in some controversy or the other.