Though I would like for Imtiaz Ali (director of these films) to move away from the soul searching genre and tap into something new, his ventures have given me a lot to cherish. Read on!

I have always had an on and off opinion about Imtiaz Ali’s story telling. No doubt, the director is a bundle of brilliance and creativity, it’s the implementation of his work which I like or dislike. But one thing’s for sure; I never walk away from a Imtiaz Ali film, with nothing to ponder about. I believe that if a filmmaker is able to leave an impression on the viewer, half the battle is won. This very ability makes him/her stand out and Imtiaz is a classic example. Also Read - Trending entertainment photo gallery: Alia Bhatt, Kangana Ranaut, Vicky Kaushal, Saira Banu and more celebs viral pictures of the day

I didn’t particularly praise Imtiaz’s recently released film Tamasha, in my review. And yet, I found myself thinking a lot about it, especially the second half. It was Ranbir Kapoor’s journey and his par excellence performance that stayed with me. As I sit back and think about Tamasha and rest of Imtiaz’s films like Rockstar, Highway, Jab We Met, I realize that these soul searching ventures have been instrumental in teaching me some major life lessons. There are some that I have implemented and others I’m trying to. Here are 5 things I have taken away from Imtiaz’s soul searching ventures: Also Read - Nandamuri Balakrishna makes a statement on Jr NTR's political entry and it leaves us confused 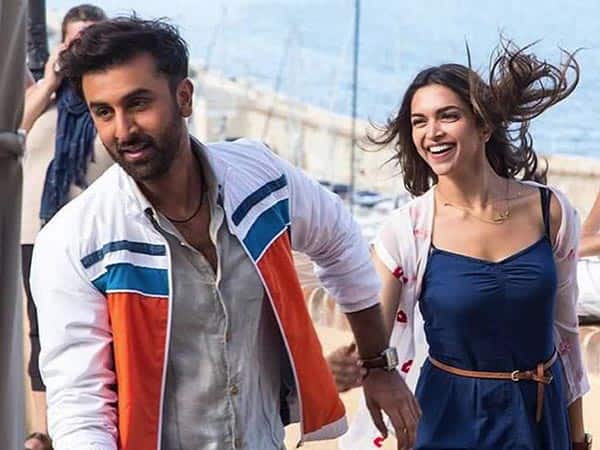 Regarding Tamasha, I would like to address the second half of the film, as I believe it was more impactful and had a stronger story to tell. For those who have seen the venture, I would like to believe that most of us could relate to Ranbir as Ved more than him acting as Don Teja. Ved lived a mundane life and was caught up in a competitive web. He had to live by the corporate rules, and push himself, in order to get ahead. Most working people, especially in corporate, lead such lives on a daily basis.

We get caught up in the fast paced routine, mostly because one is not allowed to be laid back or slow. You have to be in the rat- race to win. And there comes a time where you are unsure of who you are, what your purpose is, what you really want. I can’t speak for everyone here, but this is the aspect I could relate to the most with Ved’s character in the film. Though his story was more about him finding his calling, there were also elements which hinted at how easy it is for all of us to lose our identities. I learnt how important it is for every individual to seek what they are passionate about, as ultimately, that will help you survive more than your worldly surroundings. 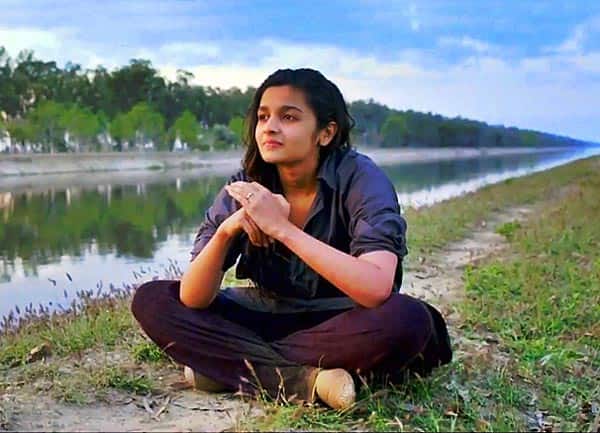 Though this venture was about how Alia Bhatt aka Veera developed a Stockholm Syndrome by falling in love with her kidnapper Mahabir(Ranndeep Hooda), the story of her character and journey is haunting. Veera hailed from a rich, influential background. However, her picture perfect life was in fact a mere illusion, where it was revealed that she had been a victim of child abuse.

Veera looked sought love and comfort from Mahabir, the one who abducted her. She travelled with him and along the way, found herself in the process. She found peace and happiness in the simplest of things, be it having ganne ka juice or lying on a thick layer of grass. She felt free and this aspect of her character was something I could relate to the most. It taught me the importance of breaking free, standing up for myself and stop living in self pity. In the end, Veera found her calling by stepping out of a life she found dissatisfying and sorrowful. 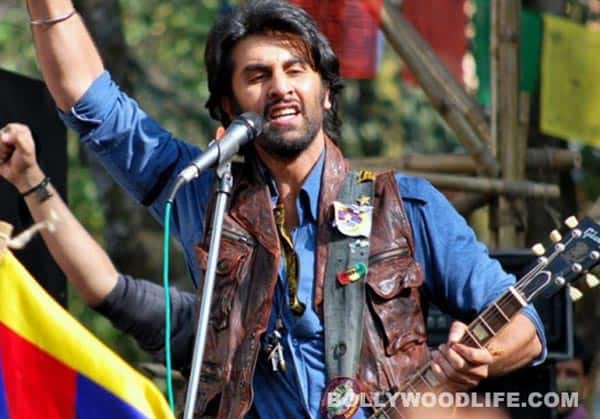 I have always been a believer of the phrase, ‘what doesn’t kill you makes you stronger.’ I would like to associate this belief with Ranbir Kapoor’s character as Jordan/Janardhan in Imtiaz’s film Rockstar. The happy go lucky Janardhan, turns into bitter Jordan, after being separated from his lover Heer(Nargis Fakhri). Tragedy strikes when she discovers she has Cancer and eventually loses the battle against the deadly disease.

Personally I like to overcome anger or bitterness and move into a happy space. But funnily enough, I could completely relate to Jordan’s misery and found it inspiring in a way. It’s solely because he channelled it, into creativity. Unlike Devdas who sat like a sore loser and did nothing better but drink after losing his Paro, Jordan transformed his sadness into a beautiful, musical journey. He may not have found happiness or peace, but he thrived on venting out his exasperation, through melody.

I have learnt that negative emotions can also be beneficial, if used the right way. 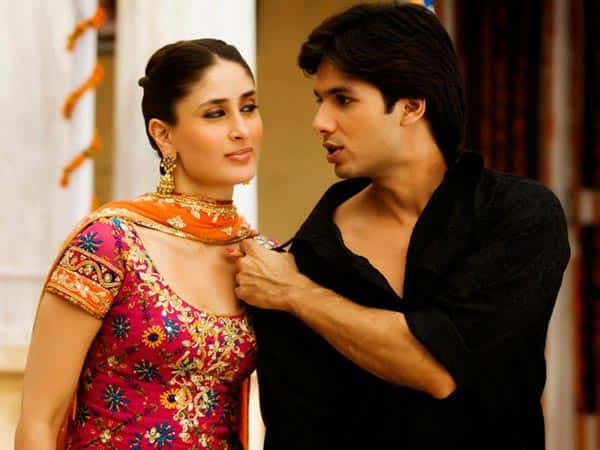 Most of us are often very set in our ways and extremely calculative about our decisions. This way of leading a life is mandatory and leads to a positive outcome, for most of us. But in this process, we tend to forget that being impromptu, can be fun and exhilarating. I learnt this trait from Kareena Kapoor’s character Geet, in Imtiaz’s Jab We Met. I consider this as one of Bebo’s best roles till date. Geet was zestful, enthusiastic and keen. Unlike her partner Aditya( Shahid Kapoor) who sulked about his not-so-perfect life most of the time, Geet was a bundle of joy and liked to take life in her own hands.

From randomly taking a dive in water for kicks to running away from home, looking for lover boy Anshuman, Geet did what her heart told her to. Her character taught me how to loosen up and go with the flow. Now that I look back, all the times where I have taken a leap of faith, have resulted to something positive in the end. I have learnt that it is important to follow your conscience, more than your mind. 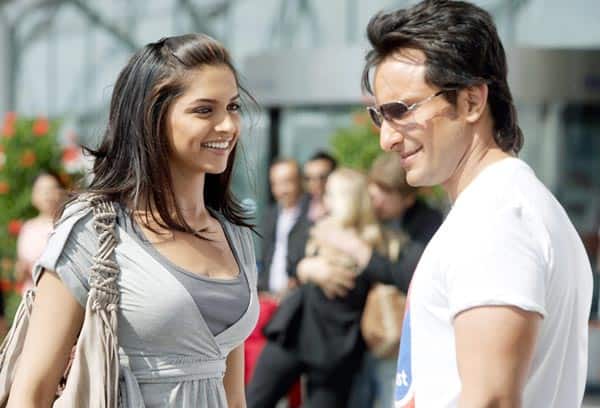 Veer Singh(Saif Ali Khan) and Meera (Deepika Padukone) realized their love for each other, rather late. Imtiaz’s Love Aaj Kal saw a comparison between love stories from the older and modern era. Going back and forth between these two timelines, Imtiaz gave us the story of Veer/ Jaivardhan Singh and Meera.

One would think that Love Aaj Kal is essentially a love story. But if observed carefully, it is also a soul searching venture apart from that. Veer and Meera discover their love for one another, after discovering themselves. After losing Meera, Veer enjoyed his single, career-driven life but up to a dead end where he realized that days weren’t exciting without her. Meera on the other hand got married, only to come to terms with the fact that she was being untrue to herself by settling for a life that didn’t please her.

In the end, Veer and Meera got together, but it took a while. This gap could have easily been put in the ‘it’s too late category,’ by the two. But instead they followed the ‘it’s never too late,’ mantra and found happiness. Love Aaj Kal has taught me this important lesson. It’s definitely never too late to go after what you long for. It’s never too late, to say what you need to say.