5 looks I wish to see Katrina Kaif in at Cannes Film Festival this year! 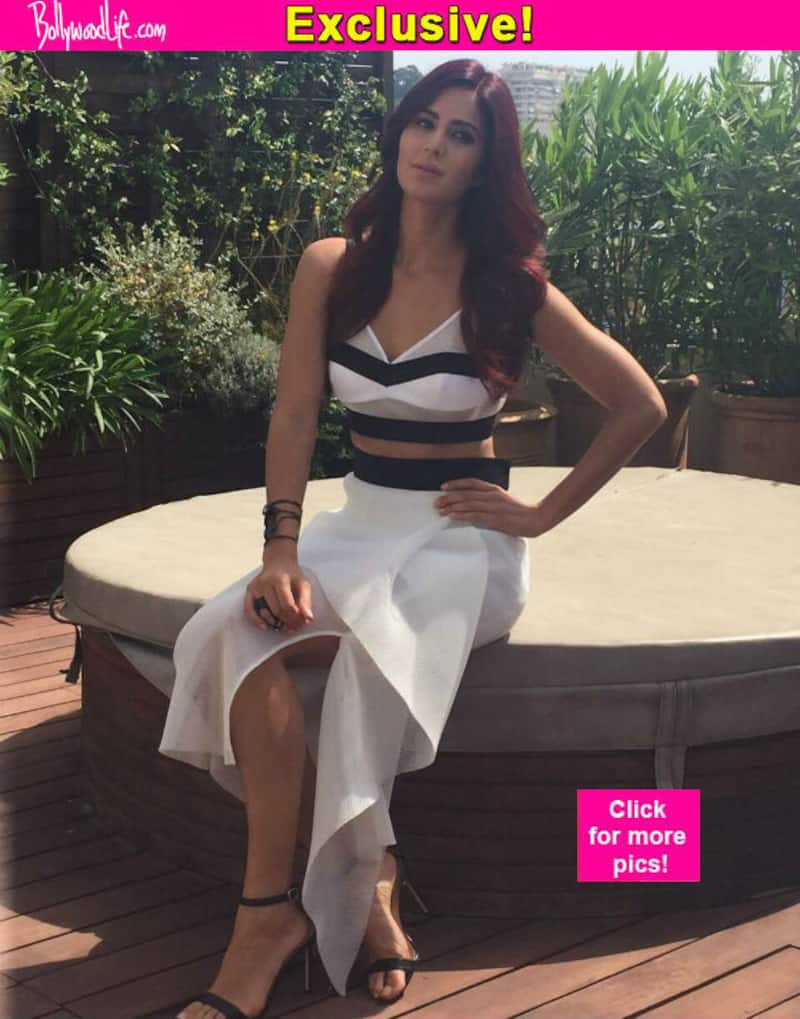 Katrina Kaif is making her debut at the Cannes Film festival red carpet in a short while...

Katrina Kaif will be walking the Cannes red carpet this year for the first time ever. All eyes are on the Fitoor actress right now and fashion police all across the world is waiting patiently to see what style statement Kat has up her sleeve for this rather big event! We are yet to see what Kat will be sashaying down the red carpet in today, but I also have a wishlist of outfits that I would love to see the actress wear for her debut appearance. Here we go... Also Read - Pathaan actor Shah Rukh Khan to Tiger 3 actress Katrina Kaif: WORST statements made by these Bollywood celebs will leave you shell-shocked 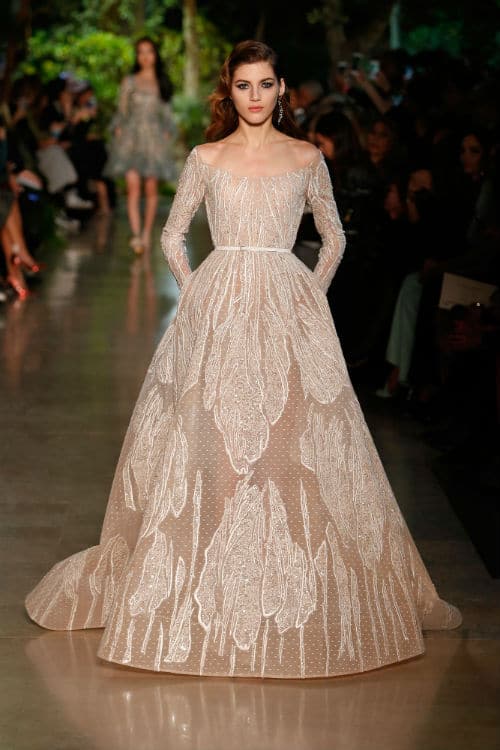 For any red carpet outing, and Elie Saab creation is the safest bet, especially when it is one's first time on that red carpet. I picked out this ethereal number for Kat because I think she would wear this voluminous and regal gown really well. Plus it is in a muted colour, just how Katrina likes. I just love how the delicate sheer neck looks and can only imagine how pretty Kat would look wearing it! Also Read - Alia Bhatt's maternity wear line, Katrina Kaif's beauty brand: B-town actresses who are also business women 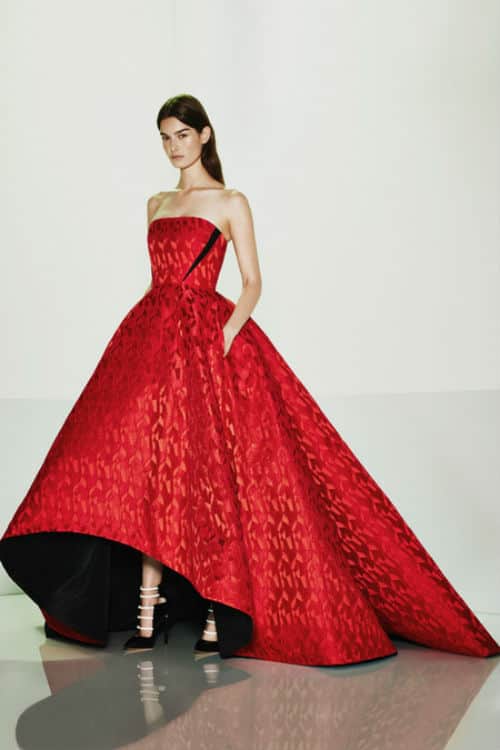 I REALLY want Katrina to make her Cannes debut in a red gown because I think that colour mirrors her personality well. This Prabal Gurung creation would make a statement and it wouldn't be too outrageous or bold for her being a first-timer.\ 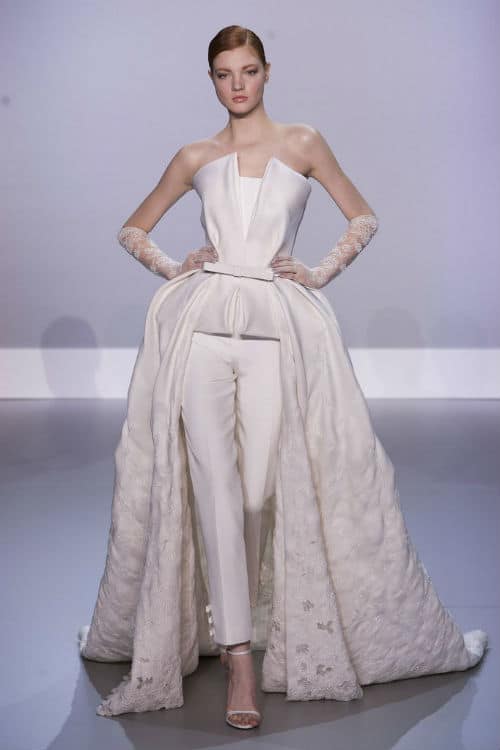 This particular gown is one of my most favourite ones of all time because it is so unique. It is dreamy and androgynous at the same time. It distances itself from the typical big gowns and mixed a tinge of power-dressing with dressing up like a princess. Kat can try out this look because it would make a terrific statement as her debut and also because she would look damn chic in it! 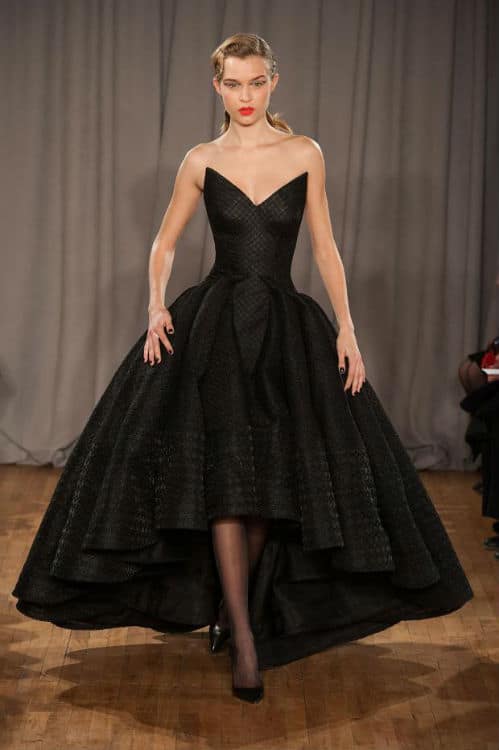 Kat, if at all decides to go bold-meet-demure on her first outing at the Cannes red carpet, then she should do it in this black sexy thang! I mean, look at the innovative neckline and imagine Kat strutting her stuff in this! Pure gold... 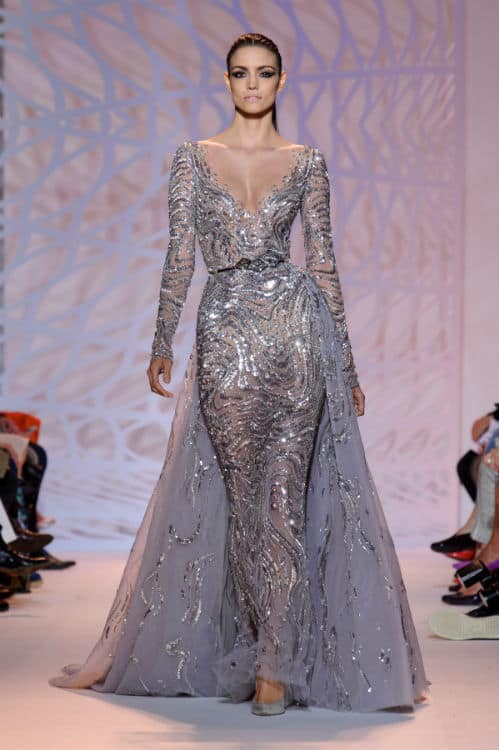 This is a super comfortable gown to wear, it's not loud, it doesn't require a lot of accessorizing, Kat can pull it off with her va va voom! The colour is totally suited for her, the gown would accentuate her well-endowed figure but in a subtle way. Also, if Kat is a fan of jazzy sequins and embellishments, this gown is totally her thing.

So those were my picks for Katrina's debut at the Cannes red carpet. If you have any suggestions to make, share them with me in the comments section below! Katrina makes her debut at Cannes tonight, so stay tuned for all the updates!