5 mind blowing time travel movies you MUST watch before Suriya's 24!

Here are 5 amazing time travel movies you cannot afford to miss if you are planning on catching Suriya's 24 this Friday!...

Join the 24 mania by binge watching these flicks

Every Suriya fan and Kollywood moviegoer is super excited at the moment to catch the sci fi film 24 when it finally hits the screens this Friday. Based on the concept of time travel, it is the first time that such a bold new effort has been made in Tamil cinema. As exciting as it may seem, time travel is a very confusing concept. So we recommend you to watch these 5 super hit movies that will get you in the perfect mood for 24... Also Read - #HappyBirthdaySURIYA: 8 films of the actor that prove he is a multifaceted artist

The Time Machine Also Read - Happy birthday Suriya! 5 reasons why the Tamil superstar will always be a crowd puller 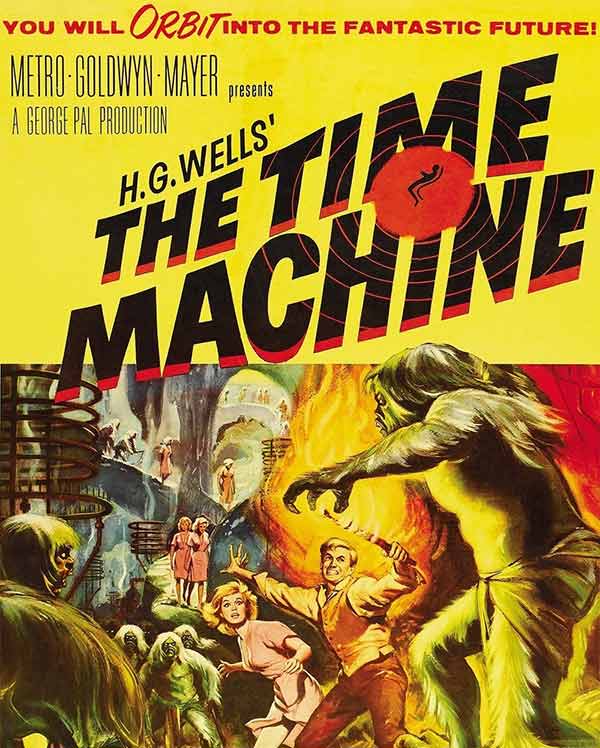 We are talking about the original 1960 classic of course, not the latest 2002 version which was a letdown. Based loosely around the novel by H.G. Wells of the same name, it is an amazing journey a man named George in the early 1900s who travels in the future to discover many amazing and horrifying things. The futuristic concept of the film along with the way the human civilization has been depicted in the distant future is what makes it so engaging. It is after all, one of the most famous time travel stories of all time. 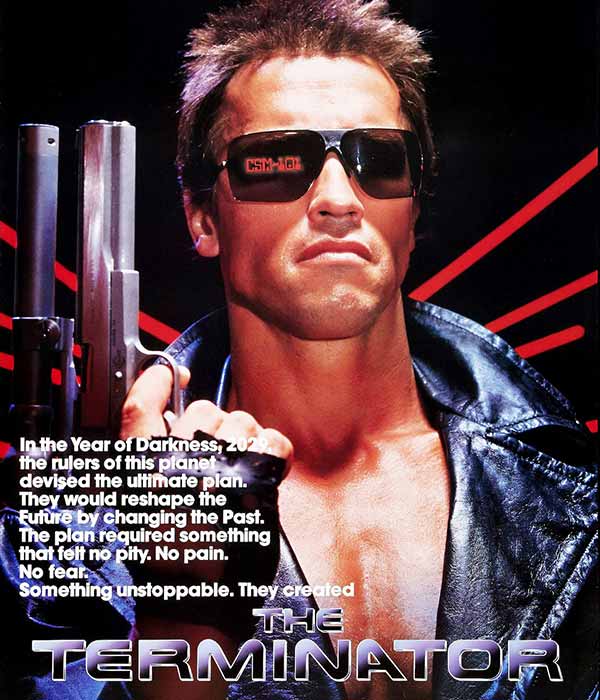 This iconic James Cameron film cannot be left behind. The story of a futuristic robot sent back in time to kill the woman whose unconceived child will go on become a leader is enough to make anybody's head spin. The story is further complicated when a human soldier from the future is also sent to protect the mother. Ironically, after going through dangerous situations the soldier himself ends up making the woman pregnant becoming the father of the man who sent him from the future! Are you confused and amazed?

Back to the Future 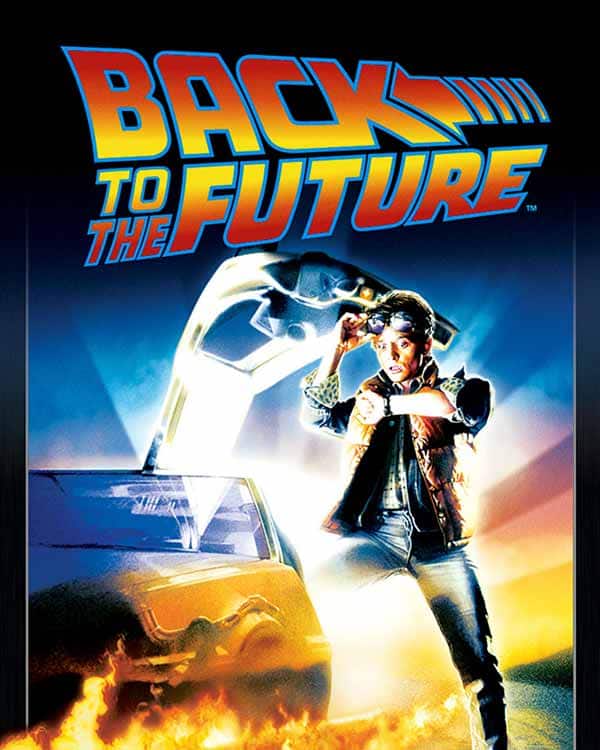 The most iconic time travel film of all time, it is more fun and light than the previous two films. It is the story of Marty, who with the help of Dr Brown, travels back in time to a few years. He finds that both his parents are teenagers and that in order to ensure his existence, he must make them fall in love by hook or by crook. Hilarity ensues as Marty tries and fails several times to makes his parents fall for each other. The light hearted treatment of the entire concept along with some amazing performances is what makes Back to the Future a time travel staple.

Harry Potter and Prisoner of Azkaban 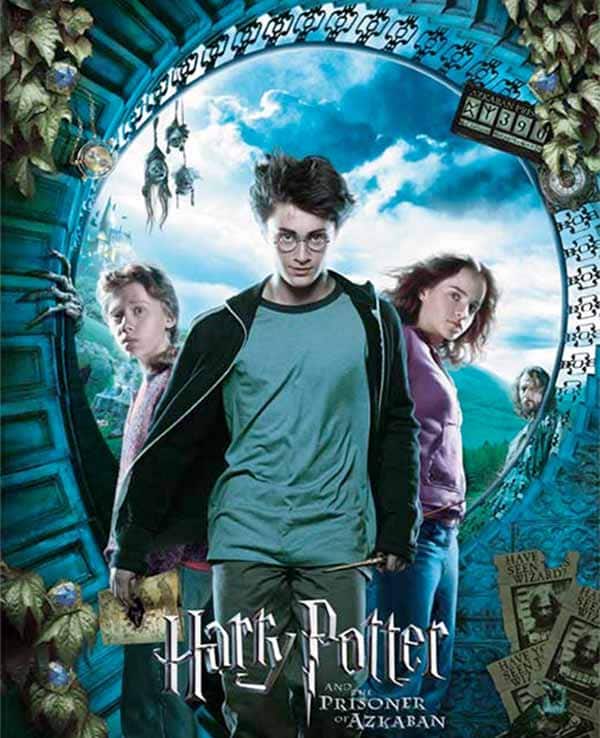 Didn't expect this to make the list did you? But if you look closely, then you will find that time travel is the driving factor in this Harry Potter film. Harry and Hermione go back in time to prevent a series of events gone wrong that involved Hagrid's pet Buckbeak getting executed and the capture of Harry's godfather Sirius Black by the dementors. Using Hermione's time turner, the two go back a few hours in time and alter the course of the night. Time travel in itself is a paradox, but when it is used like this in a fantasy film, it creates a whole new dimension of awesomeness. 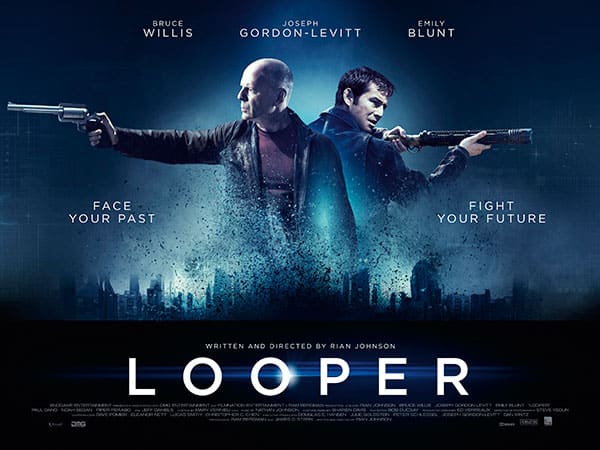 This latest time travel movie is a lot more futuristic than the rest. It essentially tries to answer the question of what would happen to you if your future self is killed. It is the story of Joe, a looper, or an assassin who kills people from the future for a living. But his world unravels as he finds out that his next target is his future self. The epic face off between a man's present and future self is so mind boggling that it will keep your eyes glued to the screen.

So what are you waiting for? Go and watch all these flicks right now and become a time travel expert!