The much anticipated Vikram Vedha trailer is finally out! This movie has caught everybody's attention because of the stellar lead cast - R Madhavan and Vijay Sethupathi. They have teamed up for the first time and aren't we glad they did because they make a killer cop-gangsta pair! Their personas complement each other perfectly! This action thriller film is turning to be most intriguing film of 2017. Reportedly the film is based on a folktale, while some reports suggest it's based on a Hollywood movie. One look at the trailer and there are several moments that we just can't get over! Here's looking at 5 moments from the Vikram Vedha trailer that were unforgettable. Also Read: Vikram Vedha trailer: R Madhavan – Vijay Sethupathi’s chemistry in this cop-gangsta film will make any heroine burn! Also Read - South News Weekly Rewind: First look motion poster of Suriya's Etharkkum Thunindhavan excites fans, Prabhas, Nani and Ravi Teja to groove with Jr NTR and Ram Charan in RRR and more

The confrontation scene - That scene sets the mood for this thrilling cat n mouse game! It's a classic face off scene. Their dynamic chemistry is what defines this cliched yet influential moment. This scene clearly tells you both are equally powerfully. One can't outdo the other, that's for sure. Also Read - Thala Ajith's wife Shalini to make a comeback after 20 years with THIS mega-budget period drama? Here's what we know 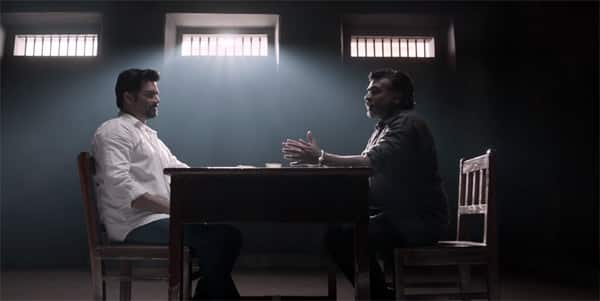 Madhavan's bad- ass avatar - Mahdvan's chocolate boy has taken a serious hit! But nobody's complaining because he has never looked hotter! He plays a no-nonsense cop to perfection. His fearless demeanor makes him one hell of an intimidating character. Although his last character form Saala Khadoos was equally brooding and solemn, both are very different from each other 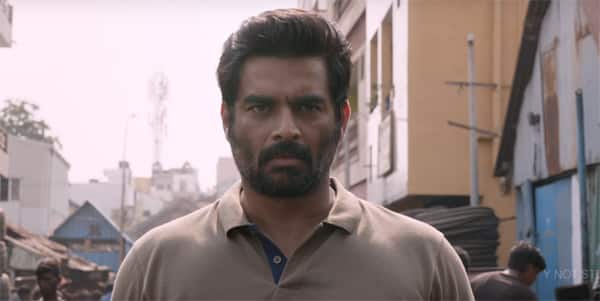 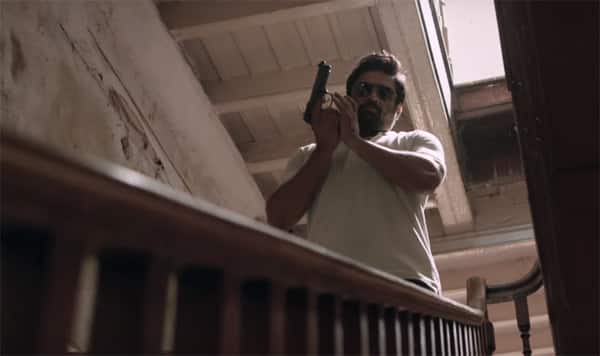 Vijay Sethupathi's gangsta look - This actor never ceases to surprise. After playing massy roles, comic roles, he has now taken on the role of gangsta. He has got into the skin of the character as he went in for a salt n pepper hair style and put on extra weight to show an aged gangsta. His confidence, his gutsy attitude and his swag sure makes him one of the most interesting gangstas we have seen. 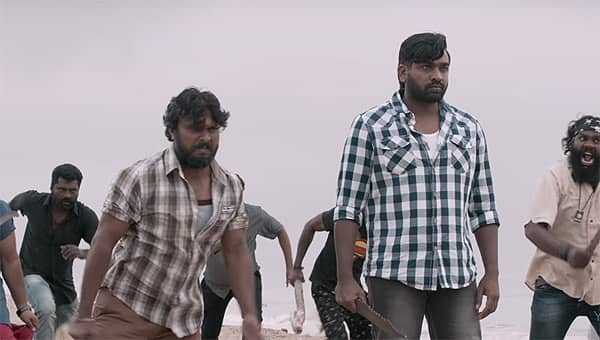 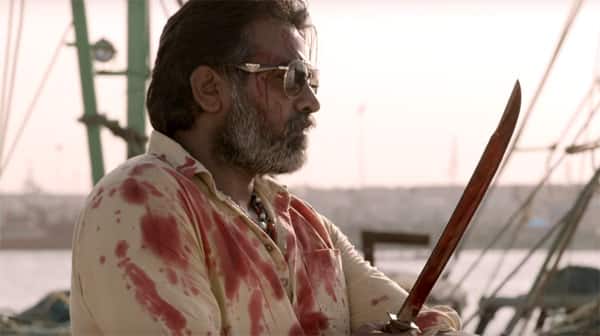 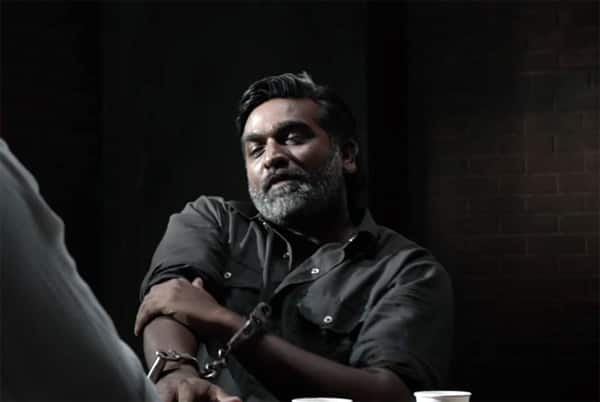 The ultimate face-off - This battle is going to be bloody and nasty because interestingly both are bad guys! Till the end, we wouldn't know who is gonna beat who! This face-off shows equal power on both fronts and that's what this battle very interesting, 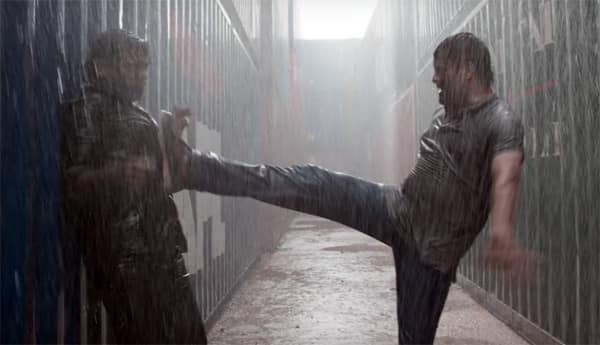 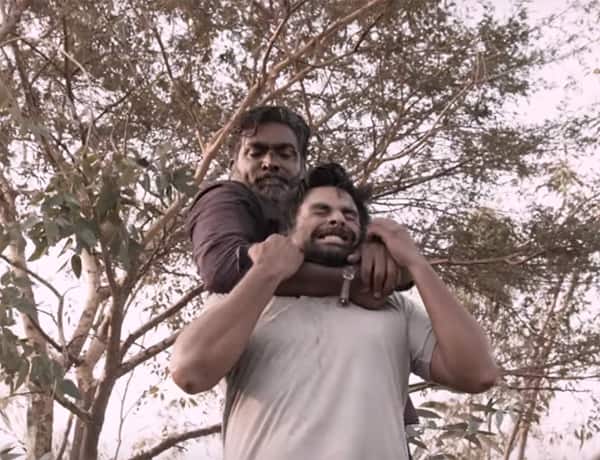 Which is your favourite moment from the Vikram Vedha trailer?