After a dull month of no big releases, 23 June will be extra grand as Allu Arjun's DJ will finally hit theatres! This film is highly anticipated because the Telugu superstar will be playing two characters - a Tradional Brahmin caterer and an assasin! Both are different as night and day and that's what makes it interesting! But we got to admit, the one thing that remains consistent between both characters is the Telugu star's swag. Another talking point of DJ is Allu Arjun-Pooja Hegde sizzling chemistry. The two have teamed up for the first time and we are so glad they did! This pair is easily the most good looking couple of 2017. His swag, her stunning looks makes them one lethal combination! In each of the songs, Pooja Hegde manages to keep up with Allu Arjun's moves effortlessly. We are also digging their unconventional style statements big time! We think this new pair in town can give Prabhas-Anushka some serious competition! Also Read: DJ trailer 2: Allu Arjun’s dual character gets more interesting with each promo Also Read - Lesser known star wives of South superstars Rana Daggubati, Allu Arjun and more – view pics

This film is going to be a romance-actioner. From the looks of trailer, we can not expect not only a sizzling love story but also some high octane action sequences! This is going to be an edge of the seat-kinda film and with Allu Arjun in it, it only gets more exciting! This is Allu Arjun- Harish Shankar's first collaboration. The music composed by Devi Sri Prasad has got a thumbs up from fans. Also Read - From Allu Arjun-Sneha Reddy to Naga Chaitanya-Samantha Akkineni: Meet the 5 power-couples of South industry 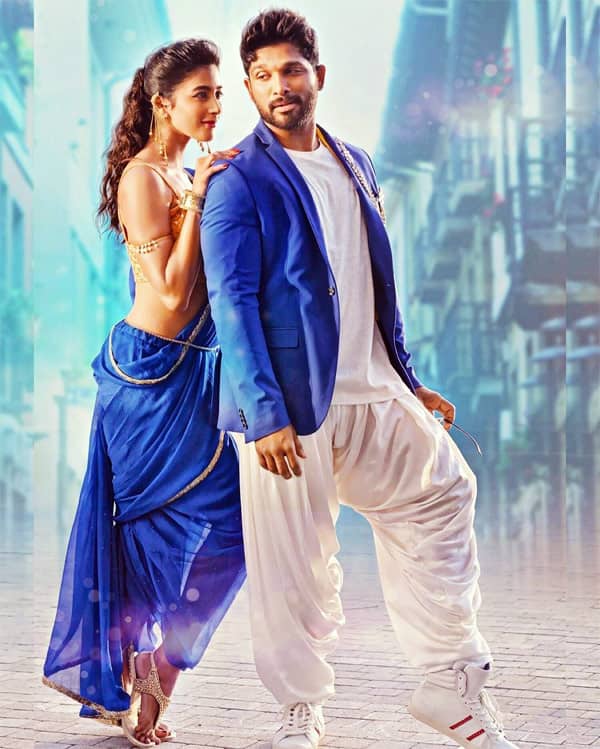 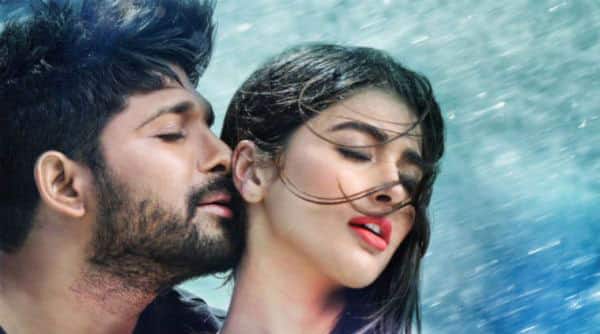 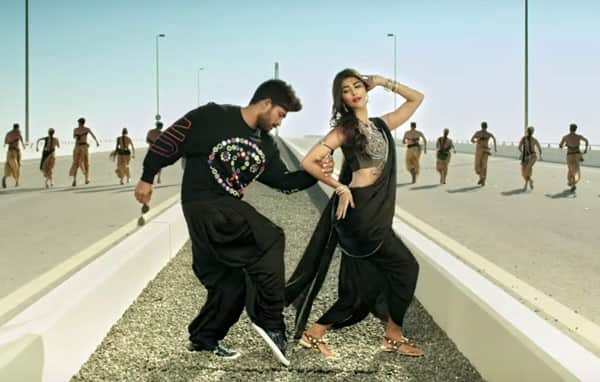 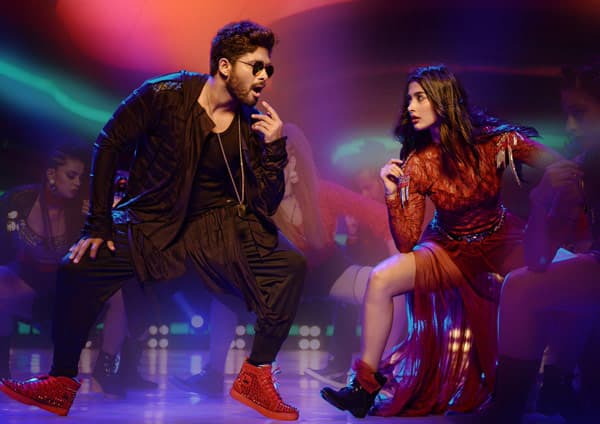 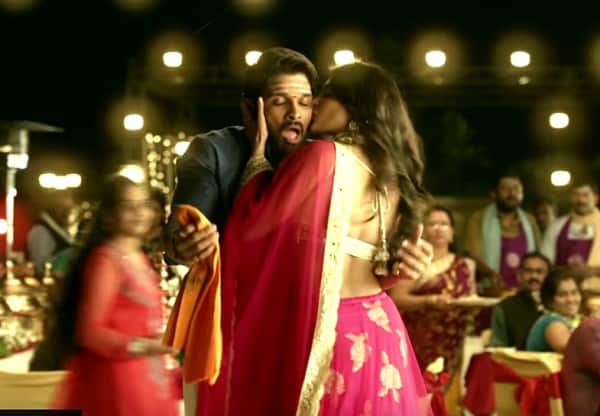 In other news, Allu Arjun's 18th project has already been announced. Naa Peru Surya Naa Illu is the title of the film. The movie will also star Rashmika Mandanna of Kirk Party fame and R Sarathkumar. As per reports on Indian Express, he will play soldier in this film.