So have you seen the teaser of Tubelight? Salman Khan's first release in 2017 has the actor playing a man living near Himachal Pradesh during the Indo-China war of 1962, whose mind is too young for his age. Inspired by the 2015 Hollywood movie Little Boy, Tubelight is about how he uses his unwavering faith in God to find out his brother (Sohail Khan) who has gone to fight for India in the war and is reported to be missing. Directed by Kabir Khan, the movie is also the Bollywood debut of Chinese actress Zhu Zhu, while also having a cameo from Shah Rukh Khan who has a blink and you miss appearance in the teaser. Also Read - Tuesday Trivia: Did you know not Shah Rukh Khan but THIS Khan was the first choice for Chak De! India?

Now that we have seen the teaser, and found it to be touching in parts, Bhai fans are already clamouring that Salman should get all awards next year. But the teaser has also left us intrigued about certain sequences, and left us asking these five questions, the most obvious being... Also Read - Did you know Salman Khan's Bajrangi Bhaijaan is based on THIS Chiranjeevi blockbuster? Nephew Allu Sirish spills the beans [Exclusive] 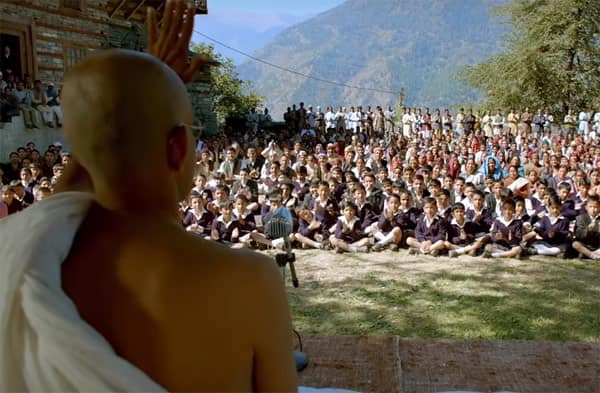 We know the movie has Shah Rukh Khan in a cameo, but the appearance of Mahatma Gandhi in the teaser surprised us. The movie is set in 1962, while Mahatma Gandhi died in 1948. So how come this miracle happened? Chemical locha, anyone?

Probable answer: In the original movie, the kid learns about miracles of faith from Bible. In the movie, perhaps Gandhi had come to Tubelight's hometown before his assassination when Tubelight was a child and gave his famous quote, 'It is faith that steers us through stormy seas, faith that moves mountains and faith that jumps across the ocean.' Which later helps Salman Khan in actually 'moving' a mountain. 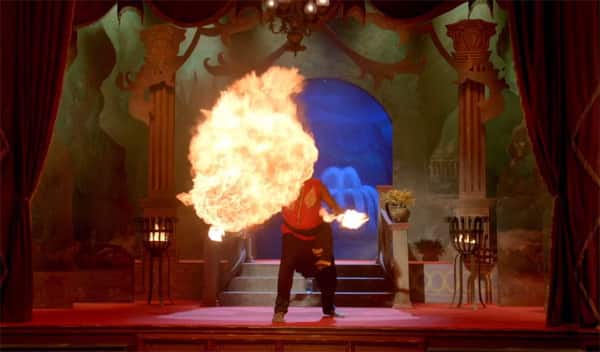 Shah Rukh Khan was confirmed to play a cameo in the movie when Kabir Khan posted pics of his shoot on the movie. He is said to play a magician whose one show actually makes Tubelight believe he can move mountains. However, in the original movie, the magician performs tricks in front of school children, so will this scene happen in Tubelight's childhood? If so, we will not have any scene with Salman and Shah Rukh together. Sob!

Probable answer: Fingers crossed that it does happen, since Salman Khan was also present during the shoot of Shah Rukh Khan's portions. However, there are chances that seeing both stars together might distract the viewers from the premise, so this scene may appear in Tubelight's past.

Will there be romance between Zhu Zhu and Salman? 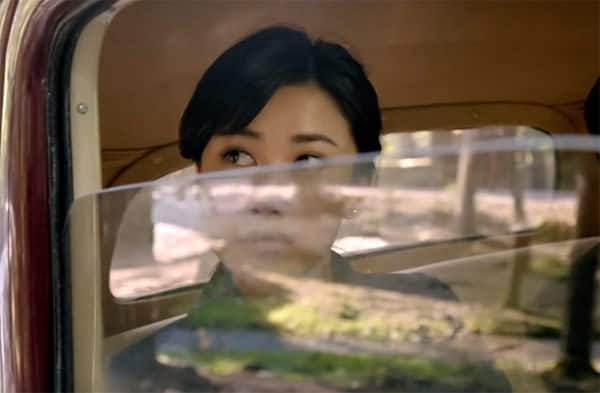 Little Boy didn't have a female lead, because the male lead was an eight-year-old kid and it would surely be a bizarre to see a love story there. So Zhu Zhu's character in Tubelight is entirely new, and Salman is not playing a kid, though he has a mind of one. The teaser doesn't even show them properly in the same frame, except for a fleeting moment in the last scene, so Bhai chakkar chalayega ki nahi?

Probable answer: Salman's character might have a crush on the girl, and even she might have a soft corner for him. But their budding romance will largely be downplayed in the overall scheme of things.

Is Mohammed Zeeshan Ayyub the villain in Salman's life? 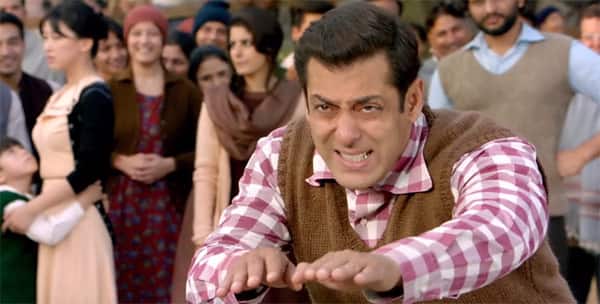 If you look at the teaser properly, you can see it is Zeeshan (check him out in the background of the above pic) who drags Salman in front of the mountain and challenges him to move the mountains. So who is he that has so much control over Salman's character?

Probable answer: Either a guardian for Salman's character since his brother is in the army, or could be someone who has been hurt by the war with China, and is angry with Zhu Zhu (who is also seen in the background) and her family.

Does Salman have superpowers here? 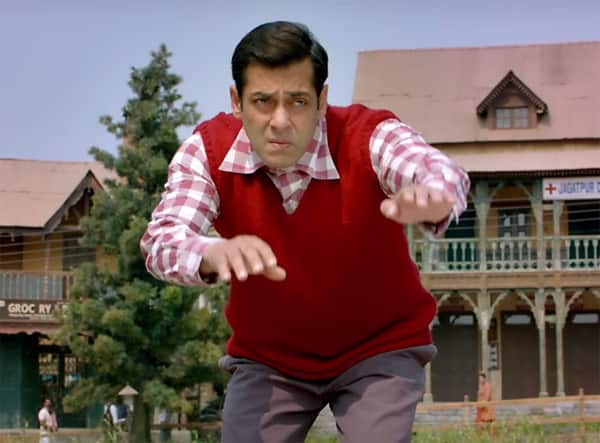 Salman Khan is seen making the ground tremble and a mountain shake towards the end of the teaser. So what is he? Indian Magneto?

Probable answer: Those who have seen the original movie will know this. All I can say without spoiling the movie is that it is just a trick of Providence.