5 reasons why Mohanlal's Pulimurugan is turning out to be one of the biggests hits of his career!

Mohanlal's latest entertainer, Pulimurugan, is raking in one helluva lot of business at the box office

All hail new king of the Mollywood box office, Pulimurugan! Mohanlal's latest entertainer is raking in one helluva lot of business at the box office, proving once again that even if youngsters, like Prithviraj, Nivin Pauly, Jayasurya, are the flavours of the season, Lalettan has the power to still be the One Ring To Rule Them All. Pulimurugan, released last week to tremendous hype and box office opening, is directed by Vyshakh. Vyshakh who loves to work with superstars like Mammootty, Prithviraj, Dileep, Kunchacko Boban, has delivered blockbusters in the past like Pokkiriraja, Sound Thoma, Seniors, Mallu Singh in the past. Though his last film, Vishudhan, was a disappointment, he bounced back in style with Pulimurugan, that despite being one of the costliest Malayalam films to be made in recent times, has the potential and the capacity to easily recover the amount, going by the packed house in which I watched the film last night, as well as those reports of fans standing in long queues in front of the theatres in Kerala just to get hold of the tickets, and causing traffic jams in the process. The film is a blockbuster, huge even by Mohanlal standards. Also Read - Trending South News Today: Mohanlal's Marakkar wins audience's hearts, Samantha Ruth Prabhu reaches new Instagram milestone, Mahesh Babu's knee surgery and more

Not that the film is perfect - the script of the film is just average, with a lot of innuendoes that would make the women in the audience squirm in the seats - but the film compensates that with its technical finesse and Mohanlal's performance. Here are five reason why Pulimurugan is turning out to be one of the biggest hits of his career... Also Read - Marakkar movie review: ‘Cult Classic’, ‘another Baahubali’ - Mohanlal, Suniel Shetty, Manju Warrier, Keerthy Suresh starrer leaves fans in awe 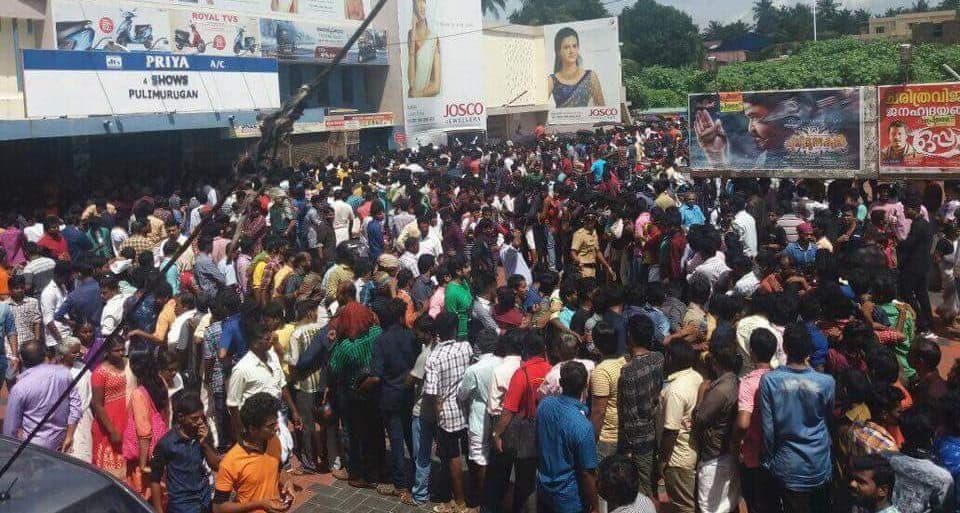 Mohanlal is delivering hits back to back these days, but it has been a long time that we have seen a mass entertainer from him where he plays a one man army with a larger than life image. Though he plays a hunter in the village, the inhabitants of the hamlet look upto him and there is a character in the film, played by Namitha, who even lusts after him though he is married. Though I am not a fan of his machismo roles, once in a while doesn't hurt our interests, does it?

The trailers did half the job

Though Pulimurugan's trailers were nothing out of the world, they were properly edited, unlike some of the other promos in Malayalam films. Without revealing the plot of the film, the film managed to show us the machismo of the main character, the fantastic action choreography, the intriguing setting and a tiger. Enough highlights to draw the audience to the theatres.

The direction and the action choreography are spot on

Like I mentioned in the opening para, Vyshakh has just bounced back in style with Pulimurugan, after that dud of a film called Vishudhan. Though I am not a fan of his films as such, I have to say I was impressed with his tight direction in Pulimurugan as well his eye for detailing here. Even though Pulimurugan had all the ingredients to turn out to be another disaster, Vyshakh was careful enough to make things believable and yet palatable to Mohanlal fans. Apart from Mohanlal, Pulimurugan's biggest hero is Peter Hein, South's biggest action choreographer and the man behind the sprawling war scenes in Baahubali. This is his first film in Mollywood, and with those amazingly choreographed actions scenes, we are looking forward to see Hein choreograph in more Mallu movies. 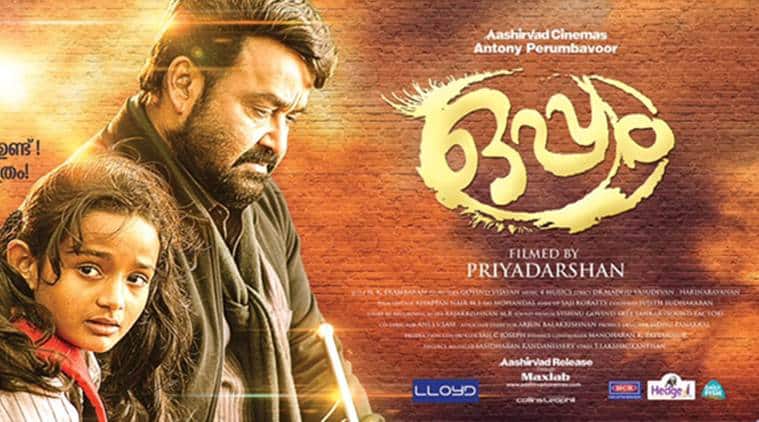 A couple of weeks back, we had seen another blockbuster from Mohanlal during Onam, this time with his bestie Priyadarshan. As the hysteria about Oppam is still to die, Mohanlal comes again with another entertainer, and therefore it's like a double bonanza for his Mohanlal fans in gap of just a month. Let the celebrations continue...

The one and only Mohanlal 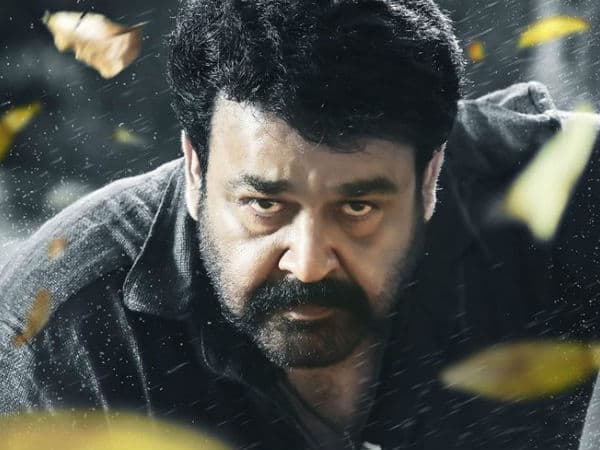 I can rave about all the aspects of the film as much as I can, but I know the sole reason why people are loving the film is because of this man. Mohanlal is the life and soul of the film, and this is one of the more challenging roles he has done in his career, especially when it comes to the physical aspect of the performance. At his age, it is not easy to perform those stunts he did in the film, but Mohanlal just amazed us with his innate agility and dedication to the role. The National award winning actor continues to bowl us over movie after movie, and he has no intentions to stop doing so any time soon. No complaints there at all!