5 reasons we are really excited about Mahesh Babu's Brahmotsavam!

Here are 5 reasons why Mahesh Babu starrer Brahmotsavam's trailer has got us really looking forward towards the movie!...

It is looks like Mahesh Babu's most offbeat film of late

On Saturday, amidst a really grand ceremony, the trailer of Mahesh Babu starrer Brahmotsavam was finally unveiled. It was a very refreshing and enjoyable experience and has all the fans of the Telugu superstar in a really festive mood. But, there is something truly exceptional about the trailer that should excite and amaze every Telugu cinema fan. Here are these 5 things about the Brahmotsavam trailer that makes the film super promising... Also Read - Mahesh Babu's Brahmotsavam, Pawan Kalyan's Sardar Gabbar Singh - South movies of 2016 that were a huge let down 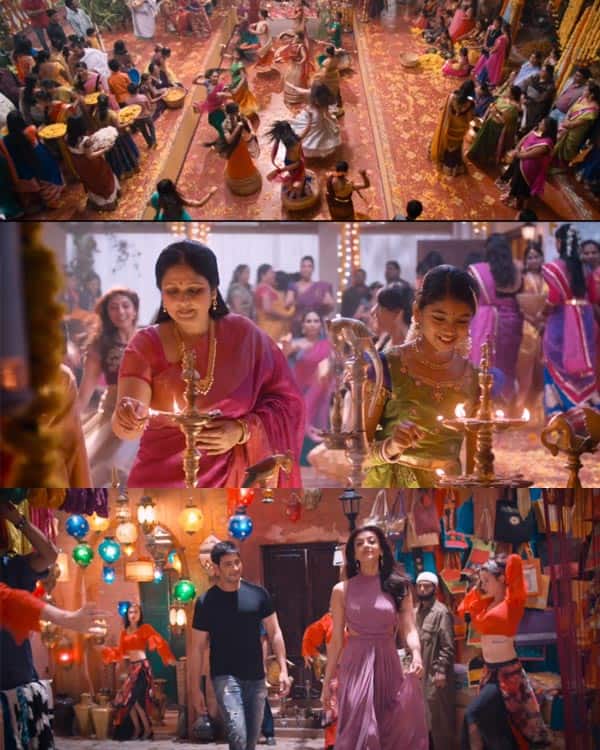 Also Read - Mahesh Babu teams up with Oopiri director Vamshi for his next!

Grand dance halls, larger than life homes, beautiful and picturesque temples and historic locations on top of mountains, really amazing and kaleidoscopic looking markets, the trailer has it all. The colorful nature of the film along with amazing locations and stunning camerawork making it a visual treat for everyone. We can truly expect the film to be a winner in terms of visuals. Also Read - Mahesh Babu proves that he is the king of Tollywood as he bags his third SIIMA award! 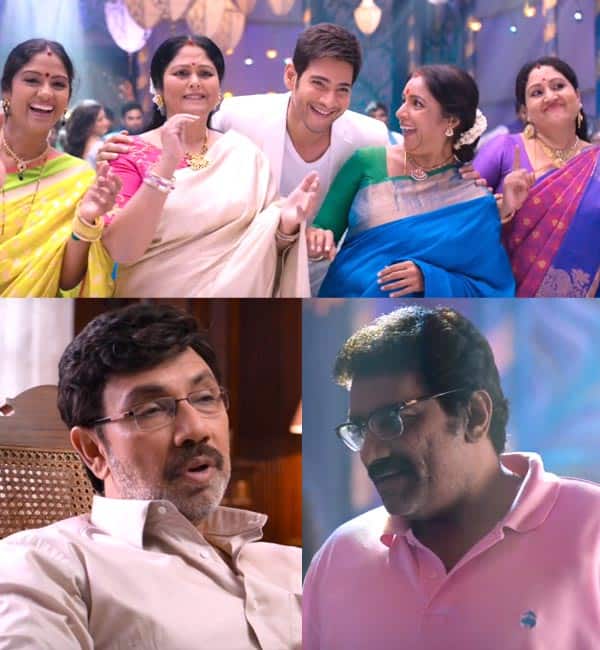 The cast of the film has been in the talks for a long time and we don't just mean Mahesh Babu and the three female leads Kajal Aggarwal, Samantha Ruth Prabhu and Pranitha Subhash. The cast involves a lot of veteran actors who are respected across all four South film industries like Sathyaraj, Jayasudha, Revathi, Saranya Ponvannan and Brahmaji to name a few. When you add such an accomplished cast along with Mahesh Babu, you can expect some fantastic performances in this family drama.

A sense of realism 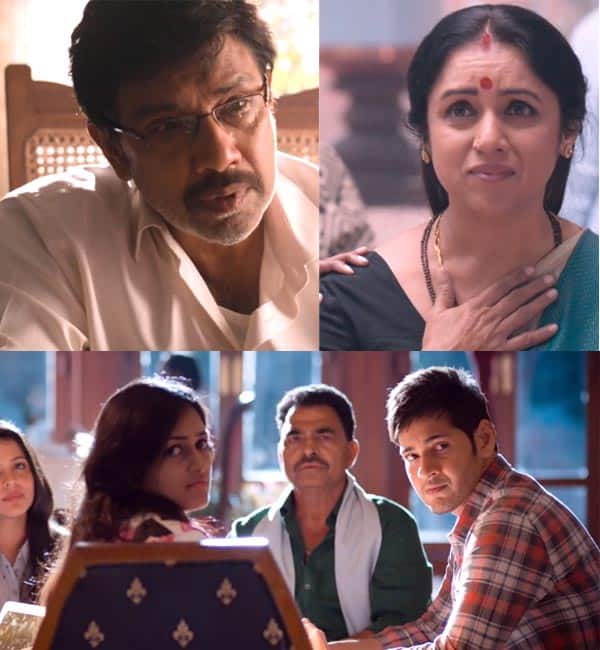 While we all enjoy masala entertainers once in a while, the fact remains that most Tollywood films have a frustratingly repetitive commercial plot.Fortunately, this is not a problem for Brahmotsavam. From the trailer, it is easy to gauge that this is going to be family focused, realistic with no action or fight scenes. Even the bits of conflict shown in the trailer is all verbal and emotional, as is the case in real life. It is this grounded treatment of the film that has got everyone amazed and excited.

For once, here is a Telugu film whose music is not loud and chaotic. The background score in the trailer is amazingly melodic and blends in smoothly with all the scenes. Mickey J Meyer has pulled off an amazing job in the music department. So this when combined with great visuals and cast makes it a huge plus for the Mahesh Babu film.

One of the best part about the trailer is that the dialogues and interactions between the characters is very witty and conversations flow naturally. Of course in a film with no action and major plot, this is a necessity and thankfully Srikanth Addala and the Brahmotsavam team have got it spot on in the trailer at least.

How did you like the trailer? Was it up to the mark or were you let down? Let us know your thoughts in the comments below.

Here is the actual trailer for you to enjoy: