Poonam Pandey is synonymous with controversy. She is one woman who has set no boundaries when it comes to boldness. Poonam Pandey is synonymous with controversy. She is one woman who has set no boundaries when it comes to boldness. The credit for her undeniable popularity goes to her racy selfies on social networking sites .As she celebrates her 25th birthday we get you 5 reasons why she is associated with Bollywood. Also Read - Pratik Sehajpal birthday bash: Poonam Pandey, Faisal Shaikh, Kamya Punjabi and others join the celebrations [Watch Video] 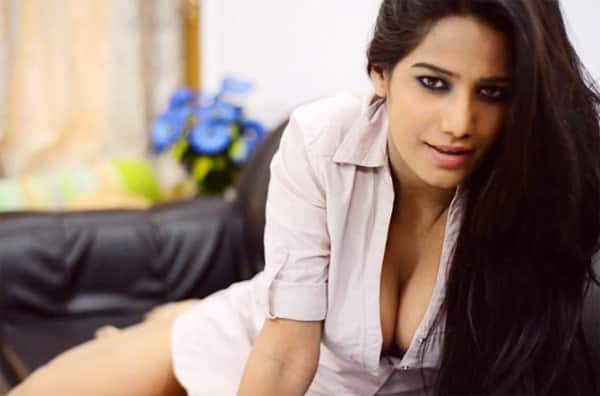 1. The bombshell made headlines when she declared that she would strip after India's World Cup of 2011 and ever since then there was no stopping this sex siren. Also Read - Divya Agarwal, Poonam Pandey, Esha Gupta and others partied like there's no tomorrow: INSIDE the Bigg Boss OTT stars' birthday bash 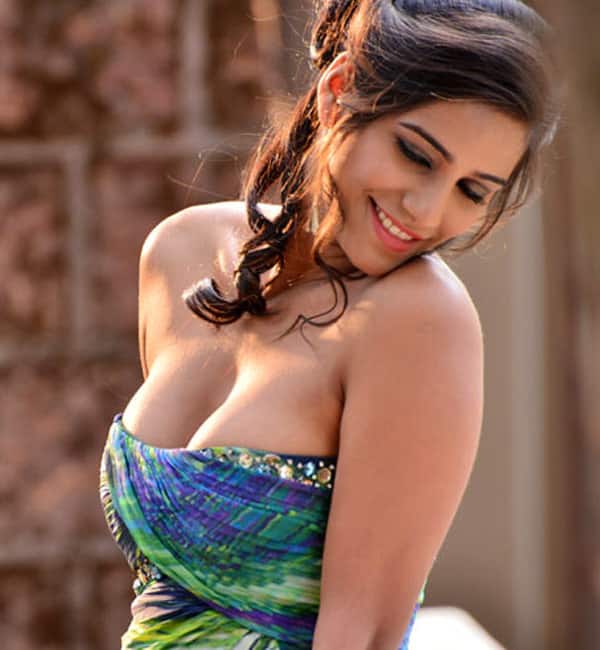 2. Soon after this, the babe made her Bollywood debut with Nasha which was a dud at the box office, but didn’t affect her popularity all thanks to the sexy pictures she keeps on posting.. 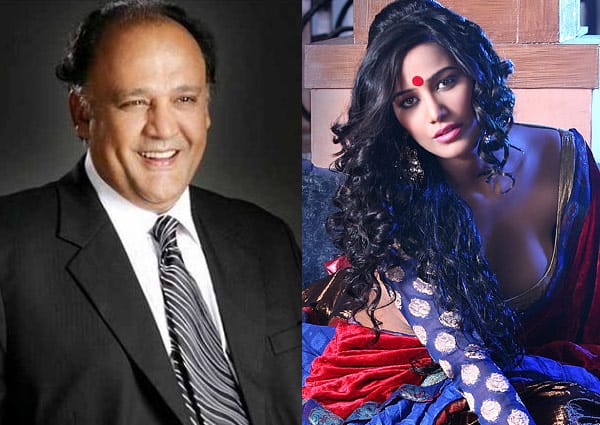 3. As she loves to physically explore herself on social sites, she surprised everyone by dressing up and welcoming Alok Nath aka Babuji on Twitter.(The jokes on Aok Nath was booming that time) 4. Poonam yet again deliberately made her presence feel in Bollywood by making bold statement on Ranveer Singh. (Obviously he didn’t care). Last year she had tweeted, “Even I can do a condom ad like Ranveer Singh. There is no harm in endorsing a condom and people will be educated in this country. 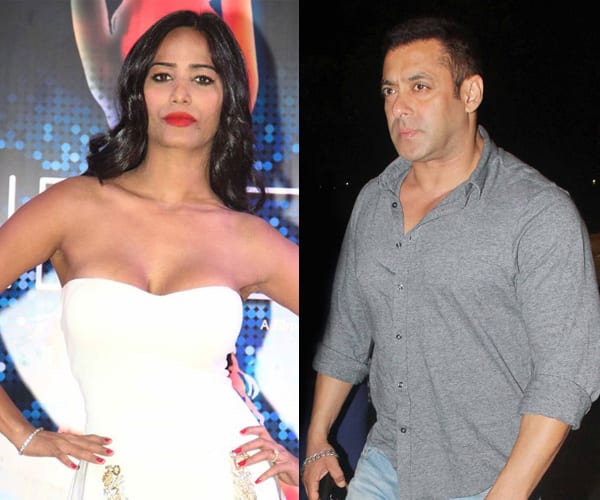 5.After Nasha, Poonam has bagged another Bollywood film titled Helen.This was in the news as everyone thought that the film is based on Salman Khan' mother Helen's life.However the sex siren cleared the air and said, " Salman Khan's mother is Helenji,but every Helen is not Salman Khan's mother. Helen is just a feeling in the film. It 's is not a biopic on Salman's mother".