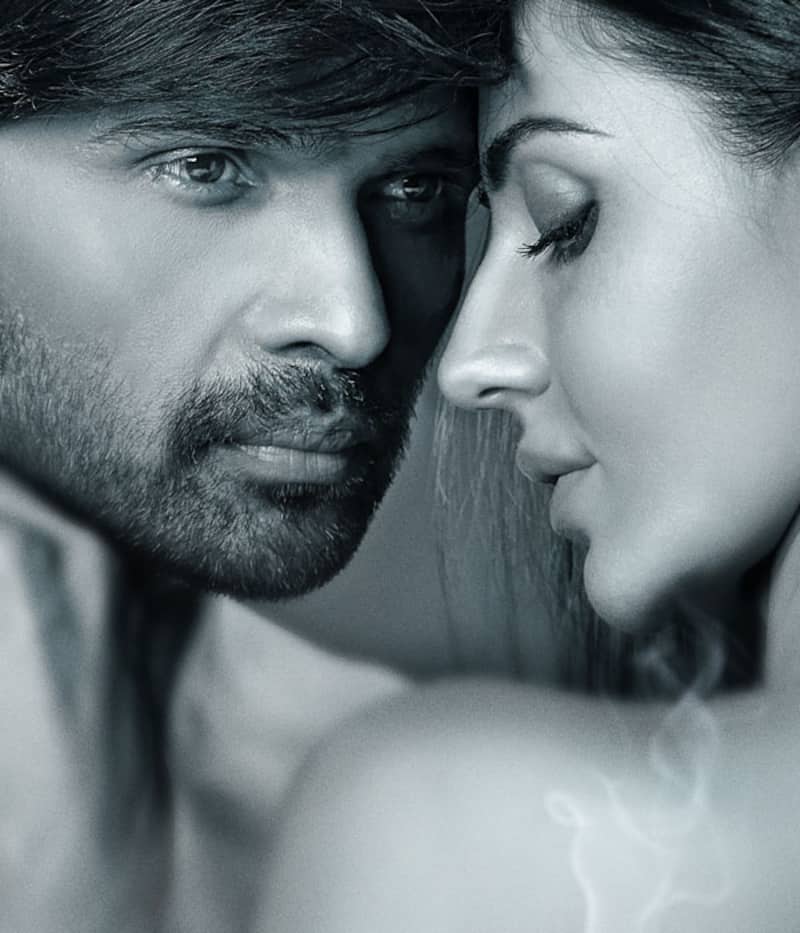 You may love it, hate it, but you simply cannot ignore it...

Himesh Reshammiya starrer Teraa Surroor is all set to hit the theatres tomorrow. And we bet that Himesh fans are in a celebratory mood already. And even if you are not a Reshammiya fan you are very much aware coz the film has been generating a lot of curiosity. Directed by Shawn Aranhaa the film has garnered attention for various reasons. And here are five reasons why this movie might be worth your time and money. Also Read - Salman Khan to star in REMAKE of Tridev; hunt on for other cast members? [Exclusive]

#Soundtrack: With Himesh composing the soundtrack, one can be assured of an interesting blend of music that strikes a chord with the listeners. Be it soulful tracks like main Woh Chand Bekhudi and Teri Yaad or the remixed version of Ishq Samundar, the songs of the film have rapidly climbed the popularity charts. Also Read - Ratna Pathak Shah's comment on Karwa Chauth being 'regressive' gets trolled on social media; netizens say, 'So much hate against the nation'

#Locales: The film has been extensively shot in Dublin, Ireland and the makers have exploited the locations very appropriately to tell the story. From the urban setting to the countryside, the movie treats us to some really very scenic locales as the story moves forward.

#Love story with a twist: Though the escape drama plays a prominent part in the narrative, at its core Teraa Surroor is a love story between Raghu (Himesh) and Tara (Farah). And to what extent can one go for his loved one forms the crux of the story.

#Himesh's new look: The singer has worked hard on his look and in fact flaunted his six packs in the promo. That certainly is enough reason for his fans to step inside the theatres, right?