Here are five reasons why Sachin: A Billion Dreams is hitting it out of the park at the box office.

2017 is a year when many strange things have happened at least when it comes to the box-office. For the first time ever, a South movie displaced a Bollywood film when it came to being the highest grossing movie in India. It also became the first Indian movie to gross more than Rs 1000 crore at the global box office, which was soon crossed by Dangal, that became the highest grossing non-Hollywood foreign film in China. Then there was Irrfan Khan’s Hindi Medium that is steadily becoming a sleeper hit with a strong word-of-mouth publicity and good reviews. And now, perhaps for the first time ever in the history of Indian BO, a docu-drama is earning good bucks and is becoming another interesting hit. We are talking about Sachin: A Billion Dreams, the biopic or rather a documentary based on the exploits of India’s most revered cricketer, Sachin Tendulkar. Also Read - Kapil Dev on Ranveer Singh starrer 83: Films made on sports stars go on to show that India is now ready for real films

Despite not being a mainstream movie, or even a proper movie, Sachin: A Billion Dreams has earned more that Rs 35 crores at the box office, easily beating its closest competitor, Pirates of the Caribbean: Salazar’s Revenge (whose figures are not yet disclosed). From the moment I saw the trailer and was blown away with it and had a hunch that the movie might work. Here are five reasons why Sachin: A Billion Dreams is hitting it out of the park at the box office. Also Read - Hrithik Roshan’s Kaabil, Varun Dhawan’s Badrinath Ki Dulhania, Prabhas' Baahubali 2 – 7 movies that impressed us in the first half of 2017 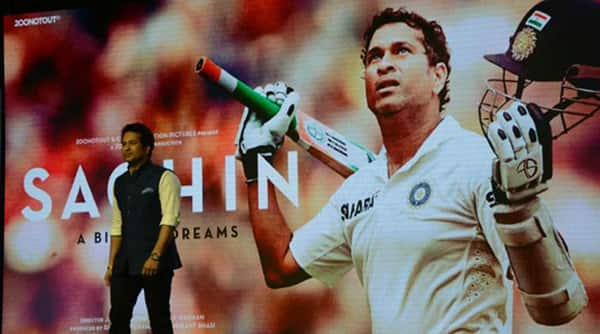 If 4 out of five Indians love cricket, then four out of those think Sachin Tendulkar is God. And Sachin: A Billion Dreams caters to those who love cricket as well as those who think of Sachin as nothing less than a holy being out to save Indian cricket. The movie shows many glimpses of the man, both as a cricketer and as a family man, that will appeal to most of his hardcore fans. And despite not being an actor, he will still leave you in tears in a couple of scenes. 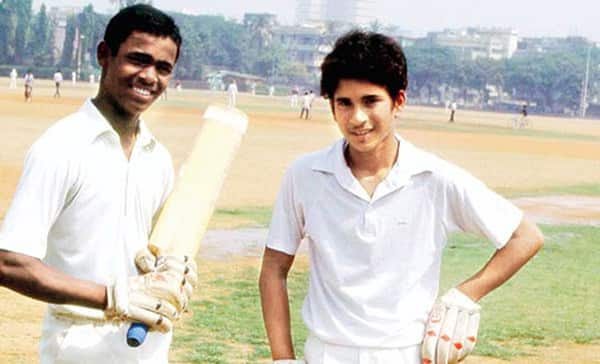 I am not a Sachin fan and yet the movie made a strong impact on me, or for that matter anyone, who has followed cricket in the ’90s, an era that owned the rise of Sachin Tendulkar. For me, when I was watching the movie, it took me back to the time when I used to watch every match with my family and cheered for our team for every victory, or sulk the entire day when we lost. Just like the match-fixing scandal and Greg Chappell affected Sachin, they also affected many of us in the same manner. And when Sachin gave that retirement speech, it really felt like the end of my glorious cricket loving days. And I repeat once more, I am not a Sachin fan. So imagine how the movie must have made a lasting impression on those who are.

One of the best sports biopics there is…

When it comes sports biopics, we rarely do have much to contend with in terms of quality. We have had Mary Kom and MS Dhoni: The Untold Story, both hits in their own rights, but more than what we really wanted to see about the sports personalities, the makers were content in dishing out melodrama. But since Sachin: A Billion Dreams uses real-life footage and snippets, there are fewer chances of the movie going mushy. Sachin: A Billion Dreams may be a PR vehicle for its subject, not denying that, but it is still one of the better-made ones.

Knowing where to hit the soft spot 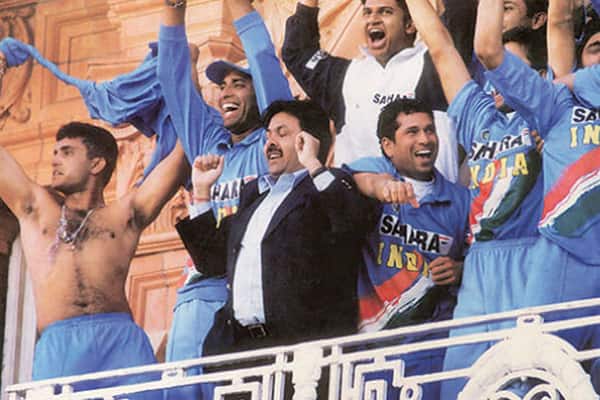 James Erskine is a smart director...we have to agree with that. Even though he is not an Indian, he still made the most definitive movie on Indian cricket and Sachin Tendulkar. He knows that we Indians love crowd-pleasing moments in our movies, so he packs Sachin: A Billion Dreams with many such moments. From Sachin hitting Abdul Qadir for sixes, to Venkatesh Prasad uprooting Aamir Sohail’s wicket in 1996 World Cup to Sachin’s exploits in Sharjah Cup, there are enough moments for the crowd to cheer. And it’s not that everything revolved around Sachin. The moment the film elicited the maximum applause was when Saurav Ganguly took off his shirt and waved vigorously at Lords during the memorable Natwest final. 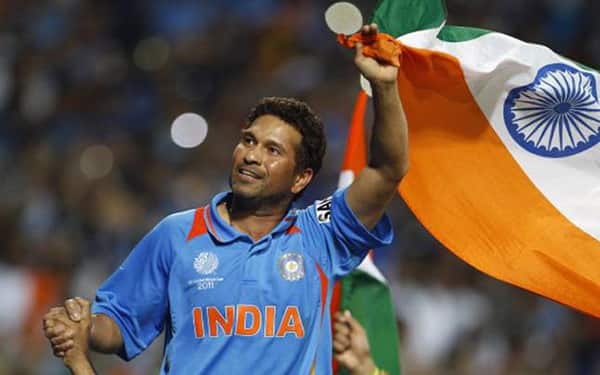 Forget our 4.5 stars review, there are have been other reviews that are pouring in for the movie which are mostly positive. This actually helped the movie have a good weekend, and most probably help it sustain its run ahead.

Have you watched Sachin: A Billion Dreams? Share your views on this feature below...