5 reasons why postponing Raees to January 2017 is the best thing that can happen to Shah Rukh Khan!

So how does the rescheduling work out in the favour of the film? Read on to find out...

A few months before this Eid, everyone associated with Bollywood had one thing to talk about - the clash of Salman Khan's Sultan and Shah Rukh Khan's Raees. Sultan was a YRF production, to whom Shah Rukh Khan was very close to. SRK and Salman Khan had also become very good friends post their patchup. Also Read - From Dear Zindagi to Zootopia: 5 movies, shows to watch today on Hotstar, Amazon Prime Video and Netflix to start the week on a happy note

And yet, both were not willing to budge out of the race, despite trade analysts calling this clash as suicidal for either one of them, or to both. More than box office figures, it was the matter of egos that made both the stars refuse to budge from their stands, newly-sewn friendship be damned! Also Read - From Salman Khan-Disha Patani in Radhe to Shah Rukh Khan-Alia Bhatt in Dear Zindagi – look at co-stars with an age gap of 20 years or more

However, a month before the supposed clash, Shah Rukh Khan and Excel Entertainment had announced to the world that Raees is now scheduled to release in January 2017, more than a year and half after the first (brilliant) teaser had hit the internet. Many say, that the fear of clashing with Salman Khan finally did SRK in, especially after Dilwale lost to Bajirao Mastani in the Christmas box office clash. FAN's average performance was also cited another reason for the change in dates for Raees. Also Read - Darlings: Alia Bhatt turns producer with a dark comedy co-produced by Shah Rukh Khan's Red Chillies Entertainment

Though the latter reason still holds true for Raees' postponement, the real reason was that Shah Rukh Khan had suffered an injury while shooting for the film, and some portion of the film was left to be shot before he could recover from the injury. As they do not want to rush the job just to make sure that the film releases on the scheduled date, and thereby make an inferior product as a result, the move was made. However, now it is clashing with Hrithik Roshan's home production, Kaabil, which stars himself along with Yami Gautam.

Though Salman fans might have been happy about this and SRK fans disappointed, we still say this is the best thing that could have happened to Raees.

Here are five reasons as to why this move is beneficial to Team Raees! 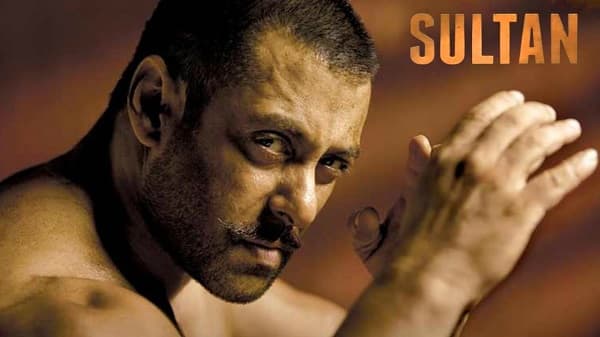 Sultan was a HUGE HUGE movie, and it turned out to be a blockbuster as expected. Salman Khan is in his most golden run of his career, and if Raees was even a bit inferior in terms of plot development, or get lesser reviews than Sultan, SRK would have faced a huge backlash in terms of business.

The rest of 2016 is choc-a-bloc with some major releases. 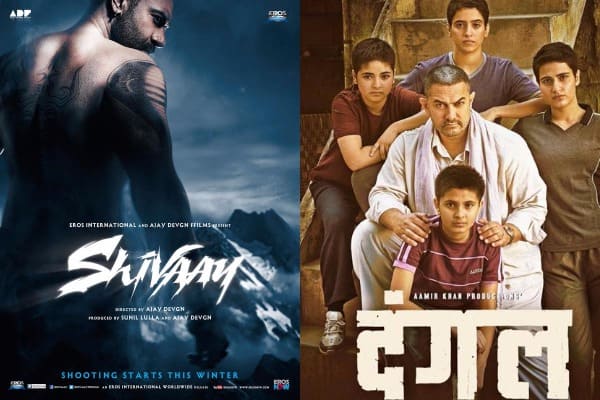 The rest of the major holidays of 2016 is already blocked by some really major releases, some of them are clashing as well. The Independence Day weekend had Akshay Kumar's Rustom and Hrithik Roshan's Mohenjo Daro releasing. The Diwali weekend has Ajay Devgn's Shivaay (whose trailer has left everyone super AWED) and Karan Johar's Ae Dil Hai Mushkil (KJo = dear friend = no clash) releasing. Then during Christmas, there is Aamir Khan and his Dangal, and SRK would not dare touch that!

People will nearly forget the debacle of FAN by then 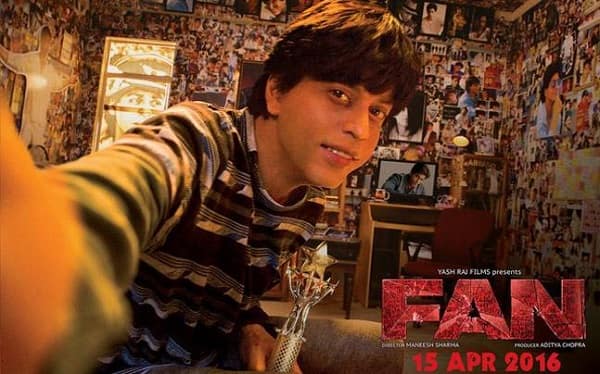 SRK's FAN debacle was an unexpected turn of events, no one had expected when the first trailer came out. It didn't even touch Rs 100 crores at domestic box office, something which his far inferior Happy New Year had managed. The bruise is still there in every fan's mind, which will have soothed by the time Raees releases in January next year.

Dear Zindagi is releasing this November

Raees may be coming only in next year, but this year we do have another SRK film coming up, Dear Zindagi. Although he will only be seen in an extended cameo in the film, playing life coach to Alia Bhatt, it is still his film, and the publicity strategy of DZ is totalled based on his and Alia's star power. There is also a rumours that he will have a special appearance in Ae Dil Hai Mushkil, so there's that. 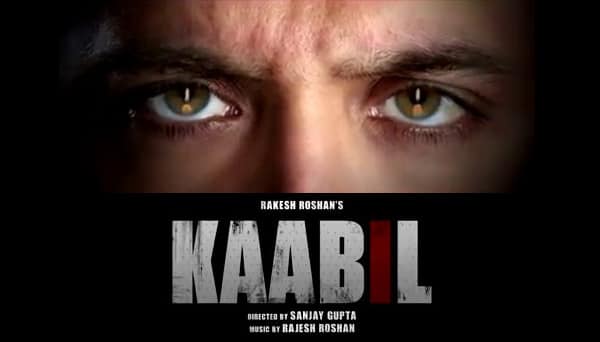 Now Raees might be clashing with a biggie on its new rescheduled date, despite SRK and Farhan Akhtar's best efforts in convincing the Roshans to move Kaabil to a different date. But the clash with Kaabil is not as strong as as its supposed clash with Sultan. For one, Kaabil's director, Sanjay Gupta, is not having a great run with his last couple of releases tanking big time. Hrithik Roshan's box office power will all depend on the performance of Mohenjo Daro and we know what happened here - the film is sinking.

So do you agree that postposing Raees to 2017 is actually great for Shah Rukh Khan?