5 reasons why Radhika Apte's Phobia could be that HATKE horror film that you always wanted!

The film deals with a girl who suffers from severe agoraphobia, finds herself facing an unknown danger within her own house. The film is directed by Pawan Kripalani.

The film is directed by Pawan Kripalani.

It's a sad fact that, despite having so many folklore and ghost stories, we have rarely made a good horror flick. Either the films will be skin flicks that has horror elements or blatant rip-offs of accomplished horror films. Yes, we have moved away from the Ramsay's territory a long time ago (but I still enjoy the likes of Do Gaz Zameen Ke Neeche, Darwaza and Veerana), and yet we haven't made much inroads into the genre. Also Read - 'Bhoot Police fits perfectly between Go Goa Gone and Stree'; Arjun Kapoor REVEALS the plot and character details [Exclusive Video]

Some of the really good ones that Bollywood can always be proud of is Ram Gopal Varma's Raat and Bhoot, the anthology thriller Darna Mana Hai, Vikram Bhatt's 1920. Perhaps, we can add a new one to the list - Phobia. This week's release stars Radhika Apte in the lead role, and also has Satyadeep Mishra and Ankur Vikal in the cast. The film deals with a girl who suffers from severe agoraphobia, finds herself facing an unknown danger within her own house. The film is directed by Pawan Kripalani. Also Read - Radhika Apte reveals she was advised against moving to Mumbai from Pune; says, 'They told me I would get raped'

Here are five reasons we are so excited about this film. Also Read - From Ajay Devgn's Raincoat to Rajkummar Rao's Trapped: Here are 4 films, which were shot in one location

The posters and the trailer have been very intriguing. 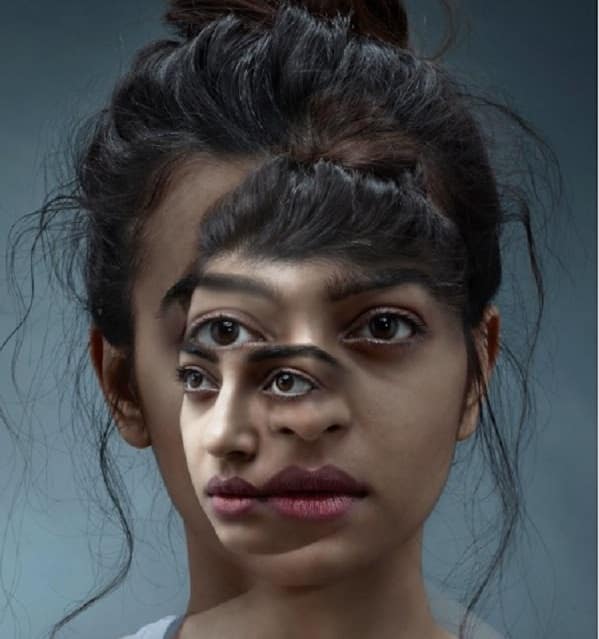 If Phobia has been a talking point these days, it's because the posters (like the one above) and the trailers have been very captivating and gives the right vibe of intrigue and fear. There is not a single step gone when it comes to the promotions, and that's the film's first victory! 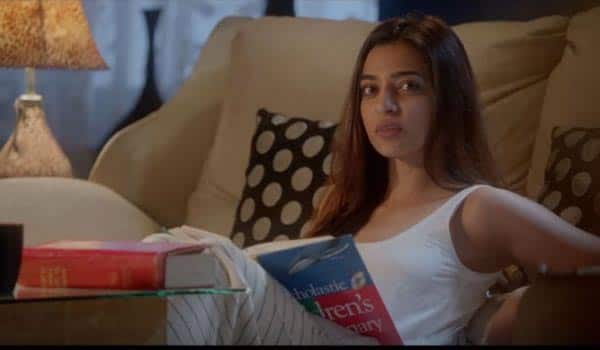 Radhika Apte has been a part of some really good films, some even turning cult hits like Badlapur and Hunterrr. Even if the films hadn't worked, like Kaun Kitney Paani Mein, the film has certainly been different from the usual fare that we are being served these days!

It deals with an new theme with enough potential for scares.... 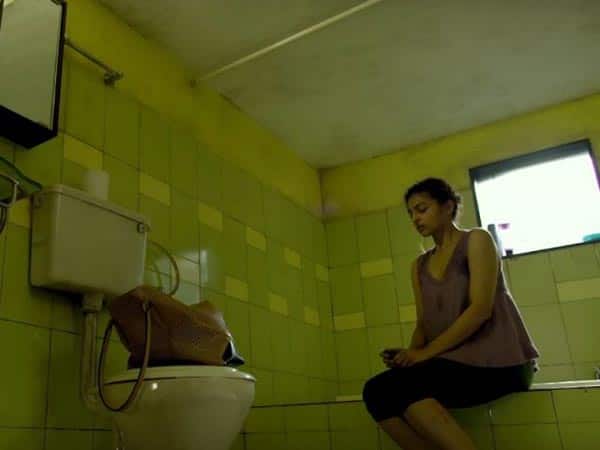 Agoraphobia is a condition where a person has a fear of stepping outside or being in public places. It's a condition that has so much potential for a thrilling movie concept, and that's why we are so enthralled by Phobia. Here, not only does Radhika's character suffer from this tragic condition, she also face danger from within the supposedly safe confines of her house. It's a horrific Catch-22 situation for her, and an exciting prospect for the viewers to see something different!

...and yet has no usual horror tropes 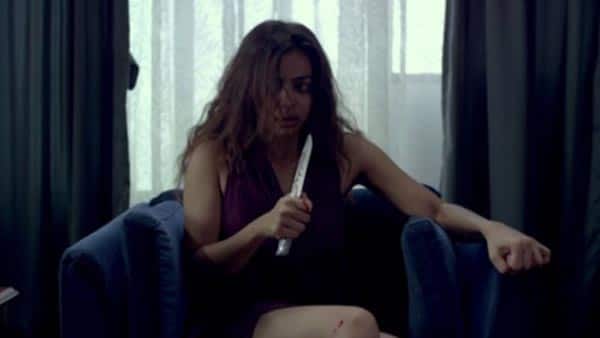 Hopefully, there will be no tantriks, no transparent spirits, no screechy background scores...Fingers crossed for that!

The director had given a cult horror hit in Ragini MMS

Love it or hate it, but you can't deny that Ragini MMS is one of the bravest attempts at doing something with the horror genre. The film skilfully combines the elements of sex and horror into one terrifying screenplay, and though the film falters by the end, you can't deny this is one rare experience of watching a different horror flick! The man who gave us Ragini MMS is directing Phobia, so that's another cause for intrigue. Yes, he also directed the forgotten Darr@the Mall, but let's not hold grudges against him for that!

So are you excited for Phobia? BTW, watch out for our review that will come up in some time!