5 reasons why Salman Khan, Aamir Khan or anyone from Bollywood should remake Suriya's 24 ASAP!

When you love remaking films so much, why not a really good one!

Bollywood has a soft corner for South films so much, that we now give more priority to the Tamil or Telugu or Malayalam flicks when it comes to remakes than our videshi maal. Also Read - #HappyBirthdaySURIYA: 8 films of the actor that prove he is a multifaceted artist

Some of the biggest hits in the last few years have been remakes of South films, like Kick, Ghajini, Body Guard, Holiday, Rowdy Rathore etc. Since you are so interested in remaking potboilers from Down under, why not remake a really good one? Why not this week's Tamil release, the very delectable 24, starring Suriya, Samantha Ruth Prabhu, Nithya Menen and Saranya Ponvannan. This Vikram K Kumar directed film has the potential to sweep the stakes if the remake is done right. Also Read - Happy birthday Suriya! 5 reasons why the Tamil superstar will always be a crowd puller

Suriya stars in triple role of a scientist, his evil twin brother and the scientist's roguish son, and he scores in each and every role. However, apart from Suriya, the film also has two other heroes - taut direction and a smart screenplay. Also Read - Quantum of Solace actress Stana Katic says she would love to play a superhero in a feature film

So here's why Bollywood should remake 24.

24 is about time travelling, and how it is used by two characters to outdo each other like a chess board. Unlike the most of the Tamil potboilers, it doesn't rely on hero's brawn powers or the ability to throw quips to advance the lack of plot, but relies purely on the intellect of the character and the machinations of the plot. The mid-point twist was terrific, and the climatic portions doesn;t go overboard, despite there was every chance for the film to do so. 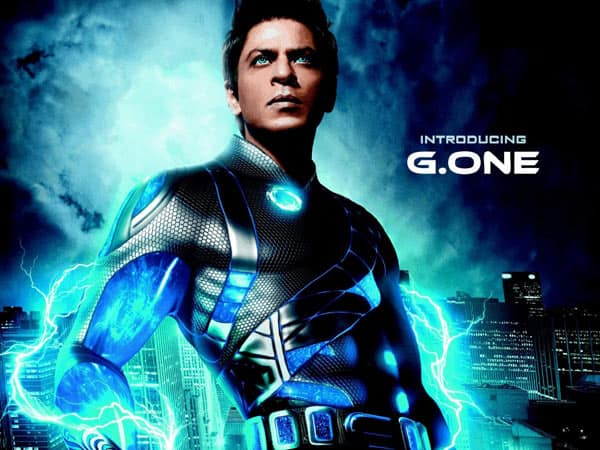 What was the last good science fiction film you saw in Bollywood? If you have a good answer for that, stop reading right here...Otherwise, proceed ahead!

Potential for the hero to perform

Suriya has three roles to perform in the film - a meek scientist, a terrifying villain and a charismatic hero. The villain character himself has two different arcs to portray, as in a younger, more dynamic don and a wheelchair bound, older but far more evil scheming foe. So that's a lot of meat for our Bollywood actors to perform!

Will appeal to everyone 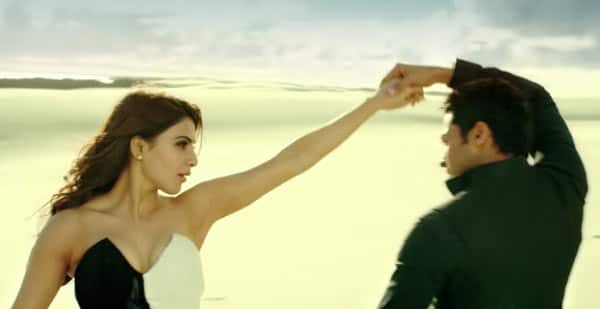 Although a science fiction flick, it has enough elements of romance, comedy and family drama to appeal to the wider audience. However they do not, in any way, overshadow the main plot. The time travelling elements will appeal to the kids, while the action and the thrilling moments will appease the adults.

A sure shot winner

The show for which I had gone to watch 24, had a few people who weren't Tamilians. Yet they were the ones who were impressed the most, with some even clapping by the end of the screening. So there you have, Bollywood, your final straw...