After watching Detective Byomkesh Bakshy!, I'm convinced that SSR would be hard to compete with

Intelligent, sexy and sharp, Sushant Singh Rajput is everything a detective ought to be in his recently released venture, Detective Byomkesh Bakshy!. In my opinion, this jasoos has raced ahead of not just the newcomers, but ruling Khans as well. Before watching DBB, I was of the opinion that Varun Dhawan might take away the best actor trophy for Badlapur. My bet however is now on Sushant who I think will take away the title and here are 5 reasons why:Could he BE anymore of a Byomkesh? Also Read - Radhika Apte on her nude clip leak: Couldn’t step out of the house for days because my driver, watchman and others recognised me from the video

An actor wins the battle when he convinces you that it is solely him who could play a character, and no one else. SSR is a perfect example of the same. With each passing minute, I viewed the lad as detective Byomkesh and not a performer who merely essayed the role. I can't say the same for Varun Dhawan in Badlapur. He was believable as the vengeful man on a mission but I was constantly aware of the fact that it was him playing the part. Was he Raghu to me? No. Also Read - Priyanka Chopra, Deepika Padukone, Disha Patani: 15 Bollywood actresses who played mothers at a very young age – view pics 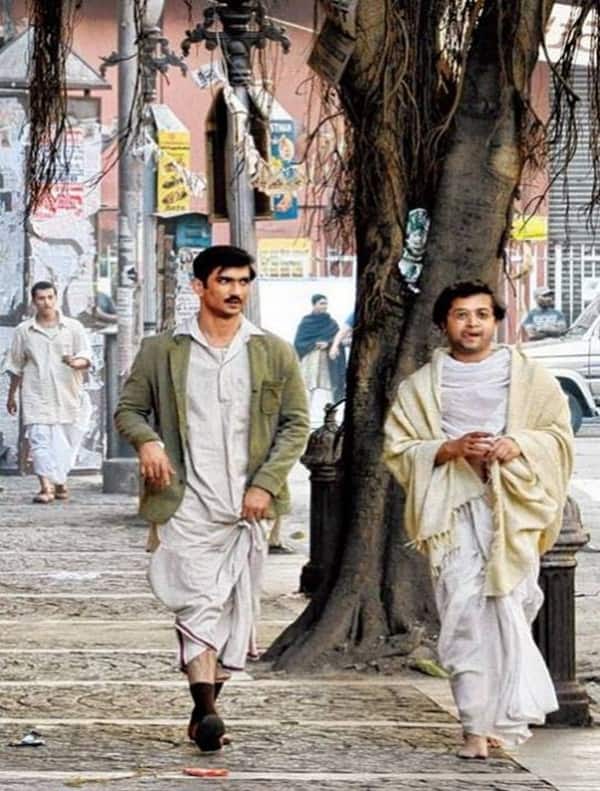 Apart from nailing a character, the qualities of the same too, make a huge difference. I was glad to see Varun shedding his chocolate boy image with the intense role of Raghu. He can be credited for attempting a genre which truly pulled him out of his comfort zone. Having said that, I have seen a character like his before. Sidharth Malhotra in Ek Villain, Kunal Kemmu in Kalyug, they have all been there, done that. SSR's role as Byomkesh on the other hand, is one of it's kind and well put. Though the character is borrowed from celebrated scripts, the manner in which the actor brings it to life is remarkable. Hence Sushant as Byomkesh Bakshy is much more powerful than Varun as Raghu. 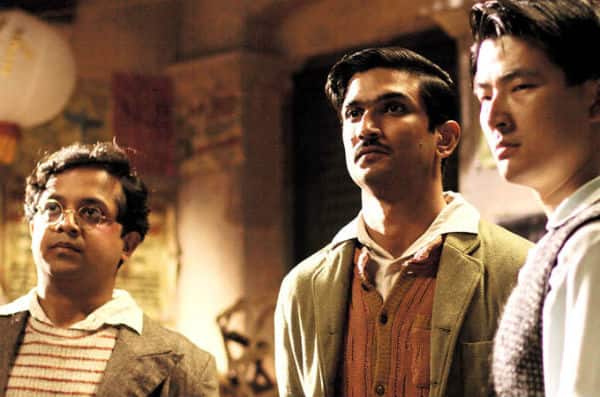 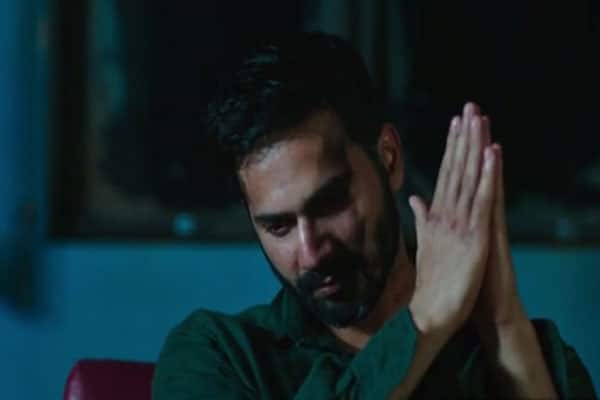 There's an extent to which a director can draw out specific character traits, from his actor. Ultimately, the performer has to add that extra personal touch to his role, in order to make it believable. Sushant played on this fact brilliantly while Varun lacked in this department. The lingering gaze, deep breaths, a smirk- these minute details incorporated by Sushant in the film, added to his mysterious character. Varun on the other hand came across as an actor who is doing things, which he's told to do. Sushant brought something extra to the table, a trait of a true performer. 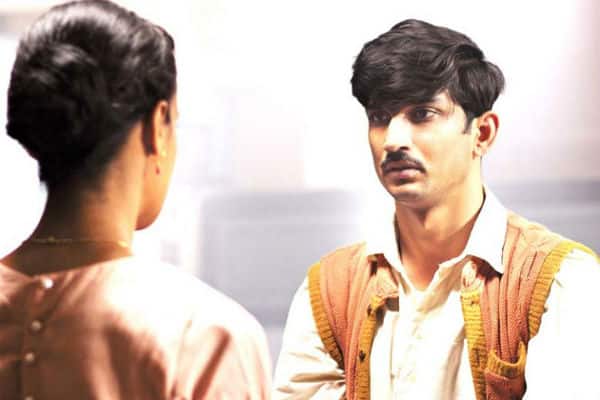 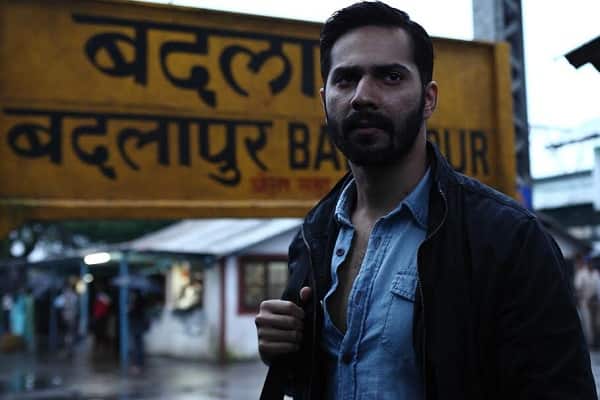 Varun had time and again mentioned, that he went underground to prepare for his role as Raghu. Stating that he was in a dark place for several days in order to understand his character, Varun made sure we knew what's in store for us. Which is EXACTLY the problem. I was waiting to be blown away by the actor's performance in Badlapur, since my expectations were bloody high. Instead I was pleasantly impressed and it ended there. With Sushant's performance however, I stand convinced that he's the future, if he continues to take up challenging ventures like DBB. The actor spoke about the way he prepared for his role but never intentionally did he raise our expectations. Instead he lay low, which in turn has now worked in his favour. 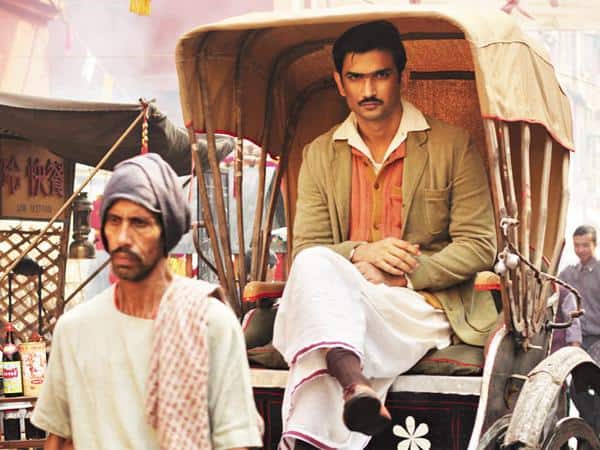 Standing out by being outstanding

There are times when a lead gets overshadowed by his co-star. For me, Badlapur was owned by Varun's on-screen arch nemesis Nawazuddin Siddique and yet the actor, will be mentioned in the supporting role or best villain category. The truth of the matter is, that though Varun was impressive as the lead, he was overshadowed by Siddique. I however, can't say the same for SSR. The actor stood out even while sharing maximum screen space with a genius like Neeraj Kabi. Appearing as the brightest color in the palette is key, a code which Sushant cracked and managed to remain as the star of the film, till the end. 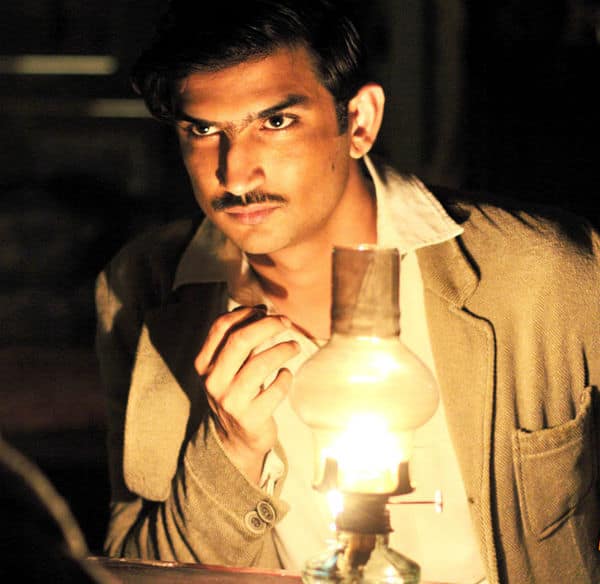 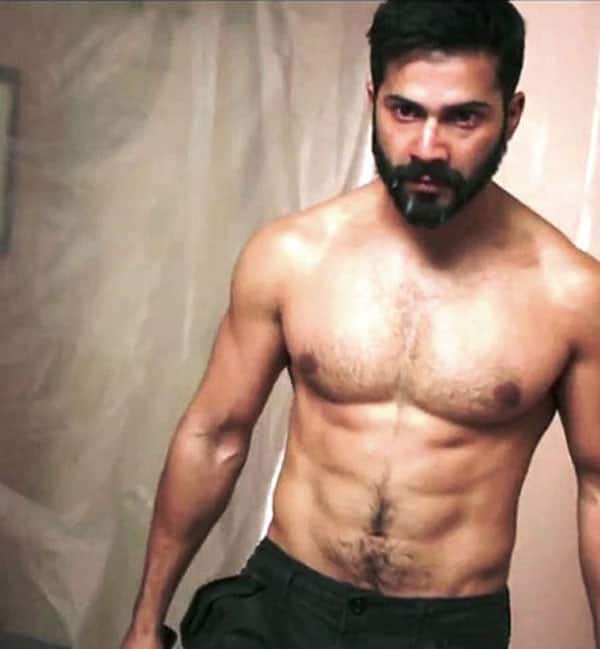 This year belongs to Sushant. Period.