Ranbir Kapoor and Deepika Padukone are back giving us a feeling of deja vu! Let us tell you how...

Tamasha is perhaps one of the most awaited trailers of 2015. Everytime Deepika Padukone and Ranbir Kapoor got together onscreen, they created magic like nothing before. They are simply majestic to look at . The vibe that they share will make many reconsider their equations with their ex-es. They break the myth that ex-es can't be friends. So it was natural that we were eagerly waiting for the trailer to release. Well it did and left us with a heady feeling of 'I have seen this before' and trust us we don't like that feeling at all. Why we say so? At many instances, the film looked uncannily similar to Yeh Jawaani Hai Deewani and we have reasons to believe so. Check these out... Also Read - This is how Ranbir Kapoor feels about his AWESOME chemistry with Deepika Padukone!

#1 Bunny, the character played by Ranbir in YJHD wants to be a free-bird all his life. He wants to run, fly and never stop! Ranbir as Dev in Tamasaha has a routine life that he wants to escape and explore the world. Also Read - Salman Khan's Bajrangi Bhaijaan, Ranveer Singh's Bajirao Mastani, Ranbir Kapoor's Jagga Jasoos, Shah Rukh Khan's Fan - films to watch out for in 2015! 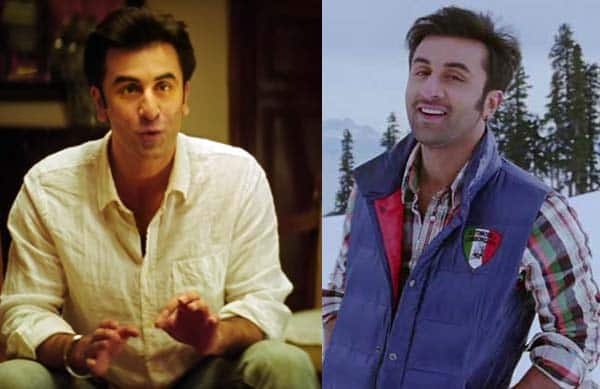 #2 Ranbir and Deepika meet at a railway station in YJHD where he tries to place her. The meeting was funny with him guessing and second guessing his guesses. In Tamasha too, Imtiaz Ali tries to keep it fun with references from Hindi films. Guess that's the cardinal rule. When you meet your opposite sex, humour bridges the gap easily! 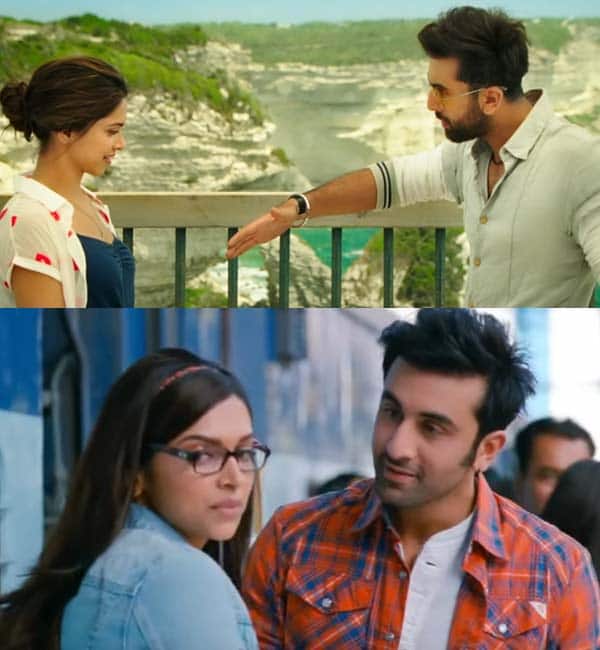 #3 The scene in YJHD where Deepika reprimands Ranbir from coming too close to her or she will fall in love with him again and he won't is perhaps the best scene in the whole movie. Ayan Mukerji nailed it by playing with the history between the two so superbly that we found the scene to be almost real. Imtiaz tries to do the same with the last scene in the Tamasha trailer but a do-over doesn't always have the same effect.

#4 In YJHD, the moment Naina or Deepika shed the invisible guards around her, it was necessary for everyone to make merry and thus we got the awesome song Balam pichkari. A similar situation is seen in the Tamasha trailer which has Ranbir and Deepika breaking into a song and dance after they first meet. We will know about the composition later but it had the distinct feeling of being happy and free same as YJHD! #5 So Bunny was very clear he doesn't believe in shaadi or marriage and would rather hop from one girl to another whom he describes by the name of dishes. So, no commitments was his mantra in YJHD unlike Deepika. Tamasha too has Ranbir repeating the same. Only difference being this time he has Deepika for company. What happens in Corsica stays in Corsica! We wish what stays in a film stayed in that film only and didn't spilled over! 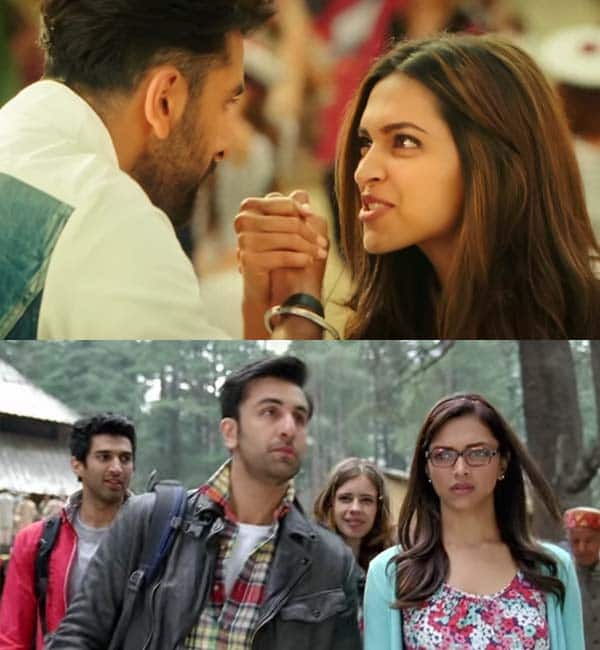 So that you understand what we are saying, view the trailer again and get enlightened!