5 reasons why we are so EXCITED about Rajinikanth's Kabali after watching the teaser!

The film is directed by Pa Ranjith.

Today, we get to witness the first teaser for Kabali, and needless to say, we were blown away! The posters of the film have always been slick, and have failry given us a hint that don't expect any less when the teaser (or that matter, the film) comes out! Without giving out much of the plot, it gave us enough moments to make us realise this is one film to look forward to this year. Also Read - Kamal Haasan's Vettaiyadu Vilaiyadu to Thala Ajith's Mugavaree – 10 Tamil films that were shot with alternative endings – view pics

Above all, it has Thalaiva himself, Rajinikanth back to his good, confident form, playing to his natural charm, and promising us a powerful character on par with his roles in Padayappa, Muthu, Baasha and Billa. After duds like Kochadaiiyaan and Lingaa, Kabali has all the ingredients to bring Thalaiva back to his Numero Uno status, and with Enthiran 2.O on the way, this could be Rajini sir's year! Also Read - From Kabali to Legend: 4 south films where Radhika Apte impressed us with her acting prowess

Here are five reason we are so excited for Kabali, after seeing the teaser! Also Read - From Nayanthara to Aishwarya Rai Bachchan: Thalaivar Rajinikanth showed his charisma while romancing these younger actresses

Rajinikanth is back in STYLE 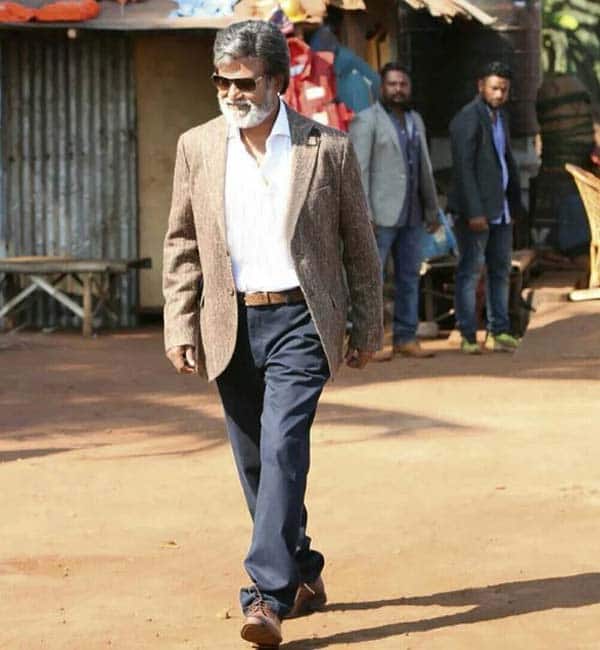 After the lukewarm response received to his last couple of films like Kochadaiiyaan and Lingaa (shudder!), it is totally WOW for us to see Rajini sir getting back to his groove. here, he looks every regal and confident, unlike the awkwardness that was evident in his body language in Lingaa. This is more, because of... 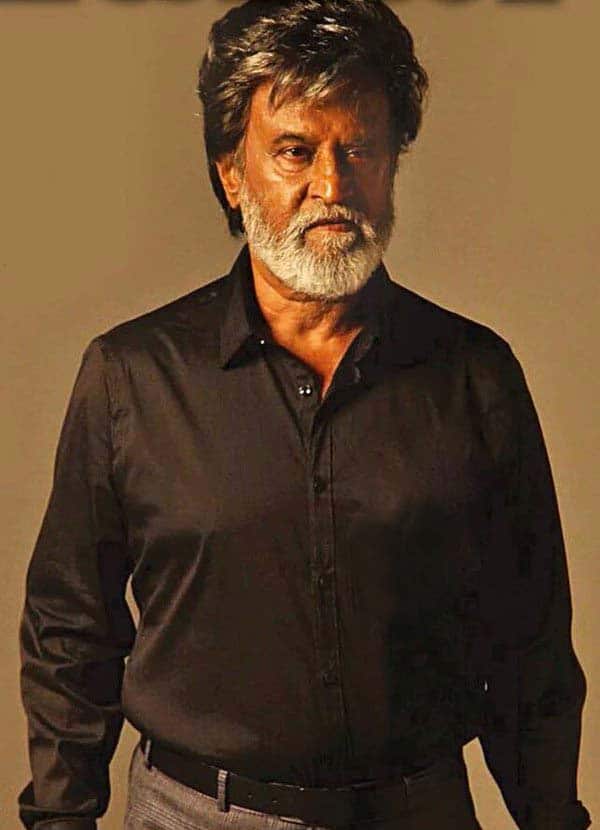 It's time directors realise that Rajinikanth can still exude the same charm and magnetism, even when he plays his age on screen a la Amitabh Bachchan. It was embarrassing to see him trying hard to play a guy half his age in his previous film. Kabali lets him (nearly) play his age, and also show others that the man is a king even in his grey hair! Yes, there is a scene where he is shown young, but I believe it will just a flashback scene! 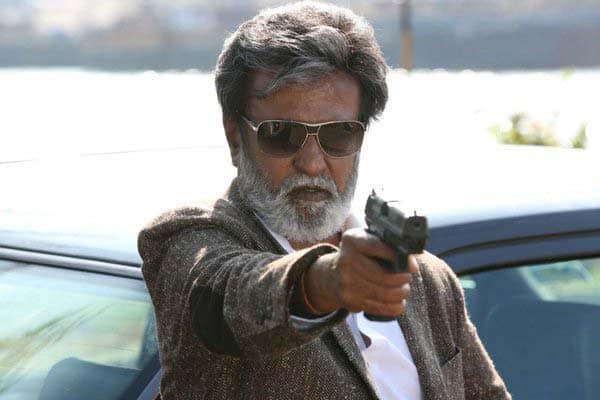 Except for Enthiran, the last few movies of Thalaiva have punchlines that were forced into the scene just because it is Thalaiva, however none of them had the same punch as Rajini sir's previous gems. In Kabali, things change for the better. The one dialogue that Kabali utters is enough to prove to his detractors that there is still fire in the man!

Rajinikanth's gangster roles have always clicked with the audience 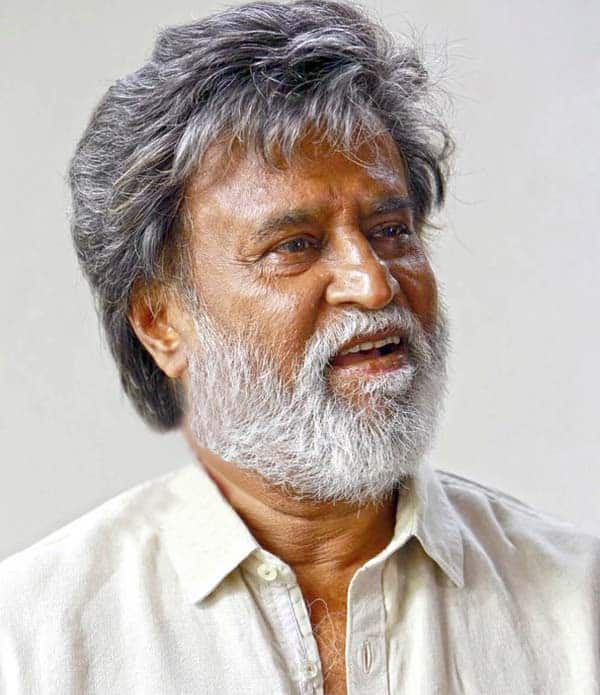 ...case in point, Billa, Thalapathi and Baasha! We are sure people are gonna love him more in Kabali as well!

The overall treatment is slick! 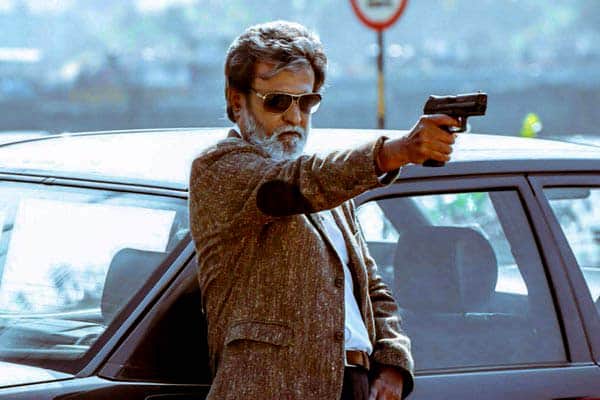 Working with a new age director like Pa. Ranjith who made the acclaimed Attakathi, has definitely given a horizon to Rajinikanth's prowess! The overall tone of the film, as seen in the teaser can appeal to Thalaiva's diehard fans as well as the younger demographic!

Waiting impatiently for the full trailer!