SHOCKING! Angela Krislinzki who claimed Hrithik Roshan changed her life, is unrecognisable in these before and after pictures

We got our hands on Angela Krislinzki's photos who claimed Hrithik Roshan changed her life and she looks completely different in her before and after pictures. She is almost unrecognisable in these pictures and if you see her photos from her initial days, you wouldn't want to believe it's the same Angela. First of all, she has changed her name from Annie to Angela. Now all those who have been ardent followers of the MTV's popular show Splitsvilla would remember Annie from season one. She was one of the contestants on the show and well, what can we say, she doesn't look the same anymore! No wonder we didn't it didn't strike us that she is the same Annie from Splitsvilla season one! Her transformation from Annie to Angela is unbelievable. We are actually taken aback at how different she looks now. You gotta check out her pictures. (ALSO READ: All you need to know about Angela Krislinzki – the Spanish beauty who claims Hrithik Roshan changed her life) Also Read - Angela Krislinzki's BIG LIE exposed: Read BollywoodLife's postmortem report 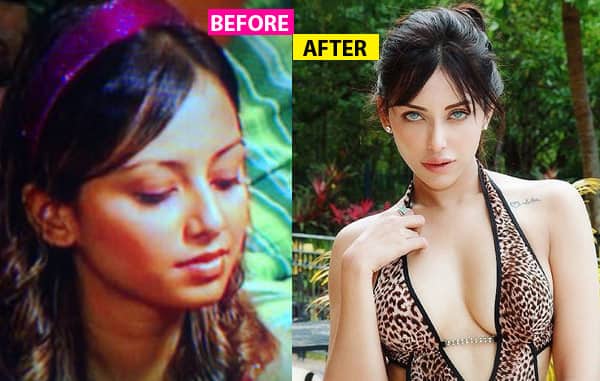 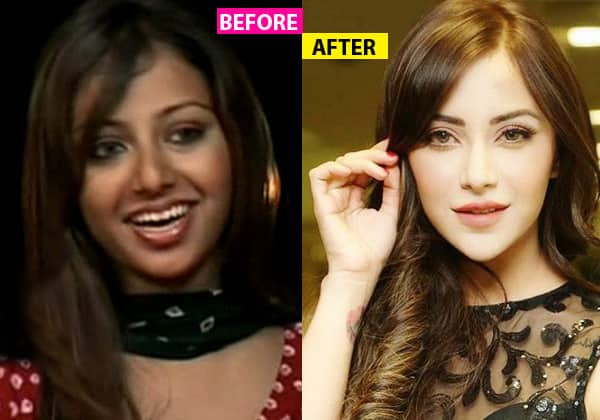 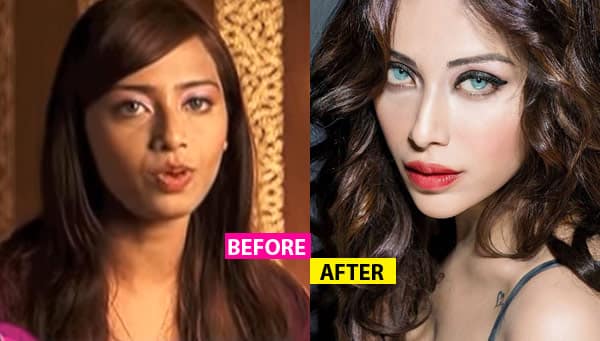 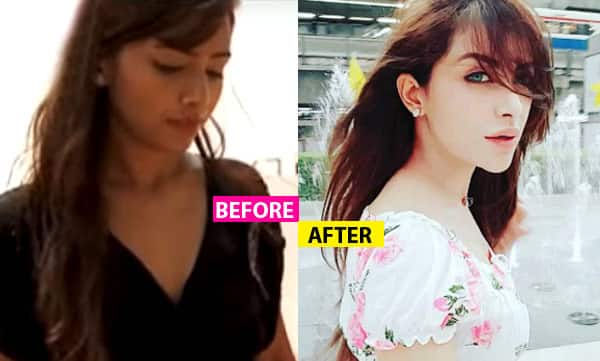 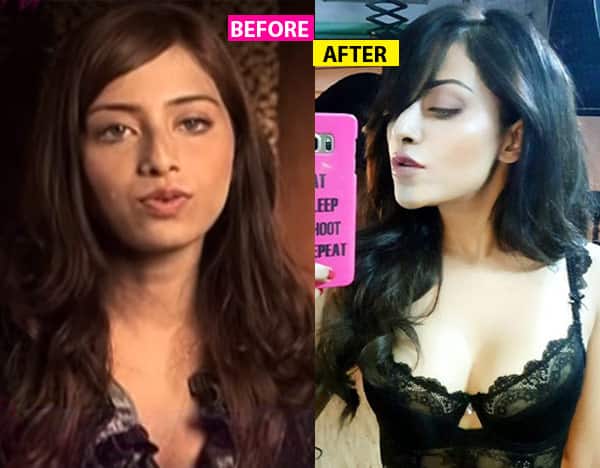 Just look at how drastically she has changed! The transformation is sure to leave you STUNNED! Also Read - Angela Kriskinzki writes a long apology letter to Hrithik Roshan after he tweets 'Who are you'

For those who don't know, the Spanish beauty has been in the news since yesterday because she mentioned in an interview to DNA that Hrithik Roshan is her "mentor". And ever since then, the internet was flooded with stories where people were referring to her as the new 'Barbara Mori'. In the interview she said, "I was under the impression that he had forgotten me. After all, he is a star who shoots umpteen ads with several young models. But he called out to me and remembered all the conversations we’d had and the fact that my dad was from Valencia. He also asked me jokingly whether the colour of my eyes was real. When I signed a movie in the South, he also inquired about the maker and assured me that this film would definitely take me places. I told him it would be difficult for me to access filmmakers and get the right roles in Bollywood because of my international looks. He assured me that it was all about confidence and asked me to work on my acting skills and Hindi diction. That conversation with him changed my life."


The news spread like fire and Hrithik took to Twitter to react to the news saying, "My dear lady, who are you and why are u lying". Post that, Angela quickly posted a graceful apology on the micro - blogging site which read: “Like every other newcomer, I had a crush on Hrithik when I worked with him for the first time in a commercial. When I told him about my half-Spanish background, he was reminded about the old-world charm of Valencia and Spain. He was supportive and gave me acting tips.” (ALSO READ: Spanish model Angela Krislinzki reveals Hrithik Roshan is her mentor)

The daily reported that Angela, who was last seen in Tollywood film, Size Zero, is expected to make it big with her first full-fledged role in Puri Jagannadh’s Rogue. It is learnt that Hrithik has great plans for her and may even consider her for one of his big films, once she has wrapped up her assignments down South. She does confess that she worried about her unconventional looks being a barrier to her making a headway in Bollywood. She shared her insecurities with Hrithik. “I told him it would be difficult for me to access filmmakers and get the right roles in Bollywood because of my international looks. He assured me that it was all about confidence and asked me to work on my acting skills and Hindi diction. That conversation with him changed my life."