5 similarities between Salman Khan and Prabhas, you just can't ignore

Check out these similarities between Salman Khan and Prabhas

Two actors, two industries, both superstars. Both are widely popular, talented and are known across the country. When it comes to their respective industries, they have owned it and how! Truly names to reckon with. We are of course talking about Salman Khan and Prabhas. While they belong to different industries, it's interesting how both these actors share similarities. Yes, both these superstars are more similar than you think. Don't believe us? Well, we have listed out 5 similarities that are common to both. Read on to know them! Also Read: Salman Khan DECODES the success of Prabhas’ Baahubali 2 and we could not agree more Also Read - Trending TV news today: Anupamaa's Rupali Ganguly and Gaurav Khanna get goofy on Baspan Ka Pyaar, Kamya Panjabi regrets not meeting Sidharth Shukla and more

Single and desirable -Salman Khan has always been the most happening bachelor and now post Baahubali, Prabhas has joined the club. For those who didn't know, Prabhas rejected as many as 6000 proposals during the making of Baahubali. His marriage is a constant topic of discussion. Recent rumours suggested that he was set to tie the knot with an industrialist's' daughter. As for Salman, his relationships have always on the radar. In fact, last year there were rumours that the superstar was finally tying the knot! If we may say so, their single status makes both of them even more alluring. Also Read - Bigg Boss 15: After Shehnaaz Gill, makers rope in singer Afsana Khan of Harrdy Sandhu's Titliaan fame for the show and it's CONFIRMED!

Love for children - Both stars have a major soft spot for kids. Their face instantly lights up when they are around children. These stars not only like kids but also get along famously with them. Salman Khan has even acted with kids - Bhajrangi Bhaijaan and Tubelight to name a few. Check out these pics. You will know what we are talking about! Also Read - Bigg Boss 15: Has Swaragini actress Tejasswi Prakash quit Zee Comedy Show to participate in Salman Khan's show? 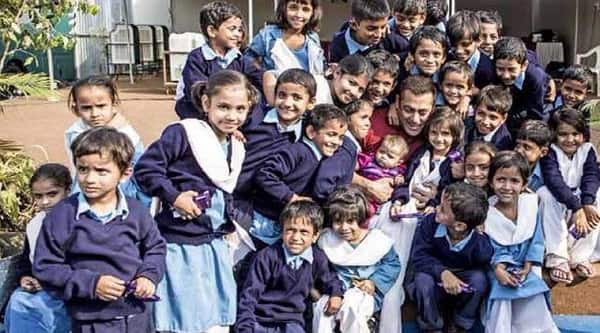 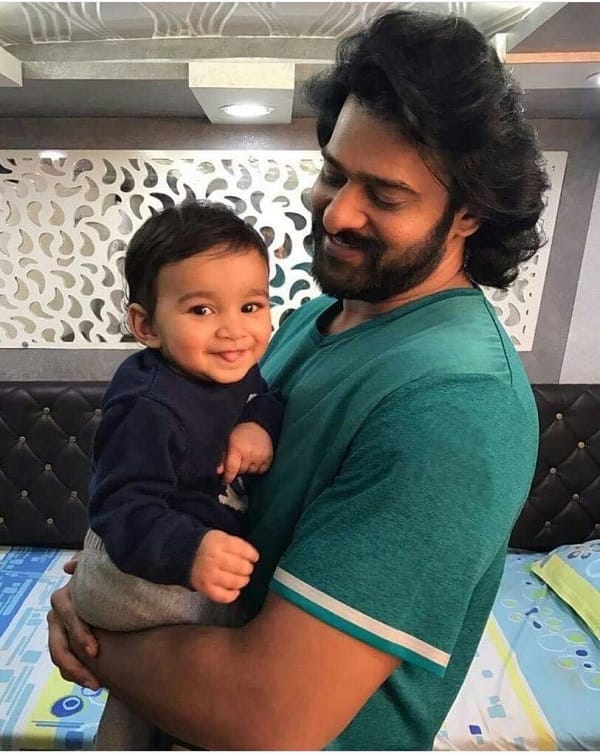 Massy actors - Although they are talented actors, Salman and Prabhas are truly the king of mass. Nobody else boasts of their kind of swag. Keeping aside character driven roles, They have a knack for lending an extraordinary touch to the most ordinary characters. Prabhas' Mirchi and Salman Khan's Dabbang come to mind, when we think of their mass roles.

Simple yet stylish - Interestingly, both stars have a basic sense of style. There's nothing 'over the top' about their style but that doesn't stop them from being stylish. Their minimalistic style is their USP and they own it! Remember Prabhas at the Baahubali 2 trailer launch in Mumbai? He wore a basic checkered blue shirt yet he made heads turn. Salman Khan without a doubt makes heads turn every time. 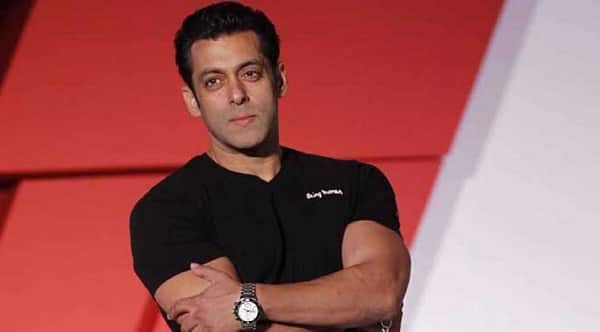 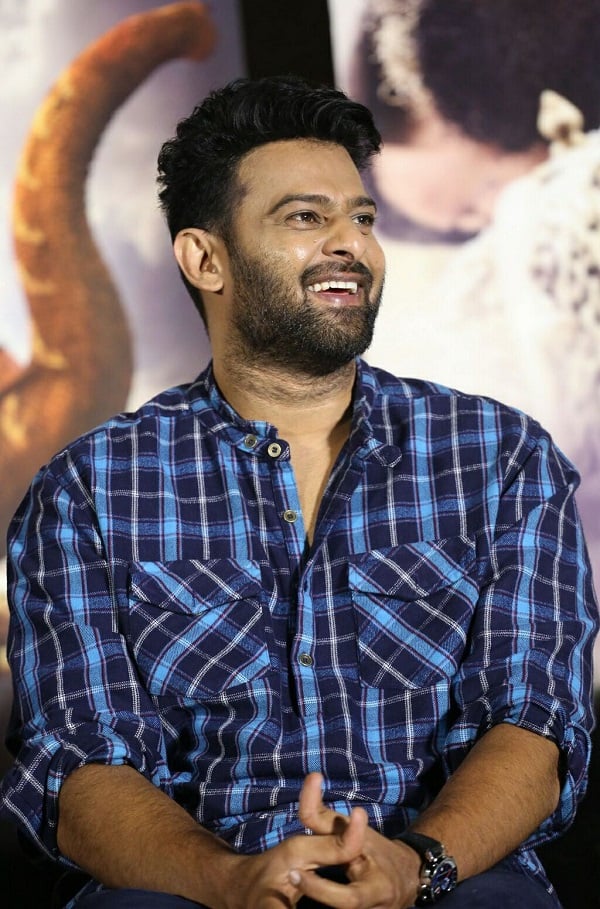 Well, what else do you think is similar between Salman and Prabhas? Do let us know in the comment box below.