Wish R Madhavan a very happy birthday by checking out these 5 super different roles that he has played over the years!...

When it comes to romance, no one can match to the standards that R Madhavan has set in South. The actor is known mainly for his chocolate boy role in some of the most iconic romantic films. That being said, Maddy is one hell of an actor and can do a lot more diverse roles too. So let us take a look at 5 fantastic roles of the birthday boy where all his talent comes spilling forth... Also Read - Happy Birthday, Mahesh Babu: Samantha Akkineni, Rakul Preet Singh, R Madhavan and other celebs wish the 'Prince Of Tollywood' 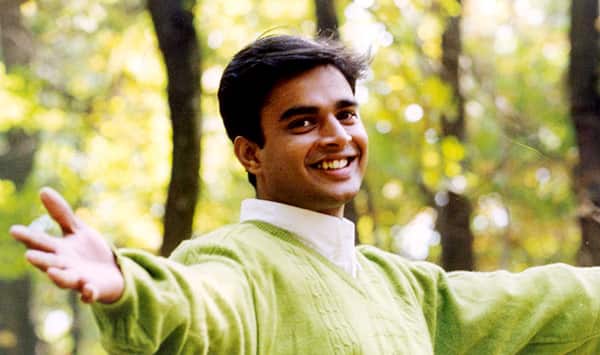 Alaipayuthey was the Mani Ratnam film which gave Madhavan his big break. But honestly, most of the film's success was due to Madhavan's performance. His boyish charm, energetic nature and infectious smile as Karthik captured all our hearts. We can all see what Mani Ratnam saw in the then young actor. This movie marked his beginning as a chocolate boy.

While Madhavan was all sweet and lover boyish in Alaipayuthey, he showed off his cool side too with Minnale. This movie was a progression of sorts for him as an actor as he maintained his boyish charm and lover boy antics, but with a new angle of a college ruffian. It was Minnale that gave him his nickname Maddy after all. This romancing, cool and youthful Madhavan was even more appealing to us.

Maddy gave us all a shock of our lives with his character in Ayutha Ezhuthu. He played a rowdy Inba Sekar and was seen in lungis and loose shirts. The actor shaved his head to get the look perfect. This character showed how capable he really is as an artist. Best part is, he carried it all off so convincingly that his role became one of the best parts about the movie. 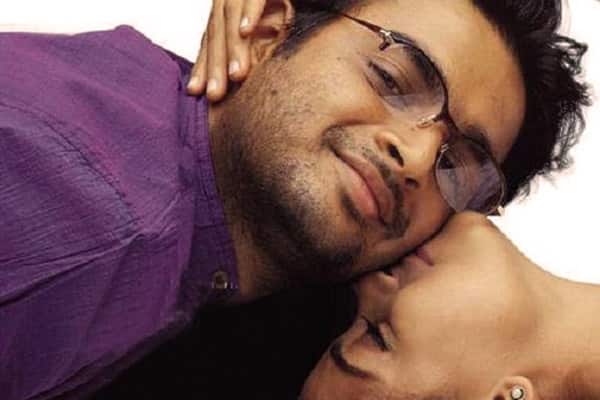 Nerdy glasses, a stubble and simple, drab clothes, this movie showed Madhavan at his finest and most different avatar. Maddy played a father and a married man in this film and he did not disappoint. The actor played a thoughtful writer who undertakes a dangerous journey to reunite his adopted daughter with her real mother. His calm, composed and down to earth demeanour was very different from his usual charming ways, and this is exactly what makes him such a great actor. 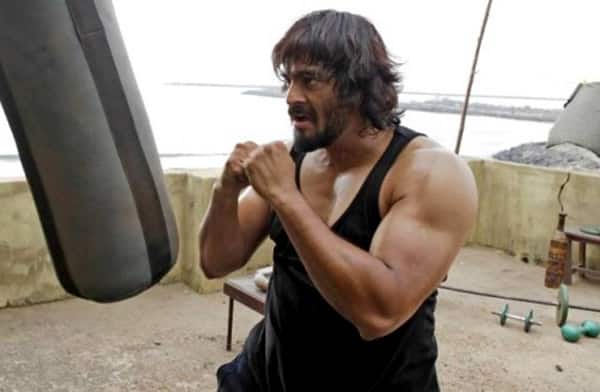 All these years, Maddy has somehow retained his chocolate image until recently. His last film Irudhi Suttru aka Saala Khadoos shattered that stereotype once and for all. With a super bulked up physique, long hair and thick bushy beard, he looked downright menacing and nowhere like his old self. This transformation was evident in his acting too as the brooding boxer Prabhu Selvaraj in the movie.

So, this proves that Maddy has always been a whole lot more than just a chocolate boy. He is a super versatile actor who can portray almost any character!