5 times Ranbir Kapoor MISBEHAVED with the media and left a bad taste in our mouth- view pics!

Off late, Ranbir Kapoor has been in the news due to his flop films and then his breakup with ladylove Katrina Kaif. And now yet again the actor is grabbing headlines, all for not a good reason. On Saturday night, when a photographer was just doing his job, Ranbir Kapoor gave him a hard time.

You won’t believe how frustrated Ranbir can get…

Off late, Ranbir Kapoor has been in the news due to his flop films and then his breakup with ladylove Katrina Kaif. And now yet again the actor is grabbing headlines, all for not a good reason. On Saturday night, when a photographer was just doing his job, Ranbir Kapoor gave him a hard time. The photographer was was trying capture the Yeh Jawaani Hai Deewani actor while he was leaving in his car, when he suddenly got out and demanded the journalist that he hand over his mobile phone to him. The lensman intimidated by his anger complied to his request. Now this is not the first instance of his bad behaviour but this time, he took it to an unreasonable level. Also Read - From Sara Ali Khan to Nora Fatehi: Here's how these 5 celebs pose in front of the paparazzi

This incident reminded us of the other times, he has misbehaved. Here's 5 times the actor proved he can be very difficult when it comes to paparazzi. Also Read - Trending Entertainment News Today: Kareena Kapoor brutally trolled, Yami Gautam's new mehndi video, Katrina Kaif livid with Harsh Varrdhan Kapoor

Also Read - Is Katrina Kaif fuming at Harsh Varrdhan Kapoor for confirming her relationship with Vicky Kaushal? Here's what we know

# The first time we witnessed Ranbir’s anger was at the Yeh Jawaani Hai Deewani trailer launch when he insulted the reporter. Ranbir and Deepika were teaming up after their separation, so it was obvious everyone would ask them about their relationship. When one of the journo asked Ms Padukone about RK’s tattoo on her neck. The actor instantly lost his cool on this question and lashed out at the reporter in public which left the journo embarrassed. 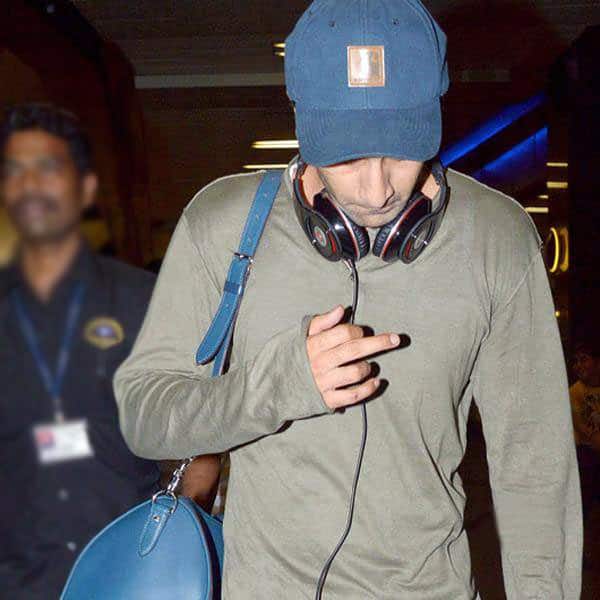 # This was the second time Ranbir Kapoor displayed his frustration at the media. The actor was returning back to Mumbai after his holiday pictures in Ibiza with his now his ex ladylove Katrina Kaif got leaked. Obviously after their pictures went viral everyone was curious to know the couple’s reaction, but RK's response literally left us STUNNED. The media had gathered at the airport for his reaction, he showed off his middle finger to the cameras and walked away. 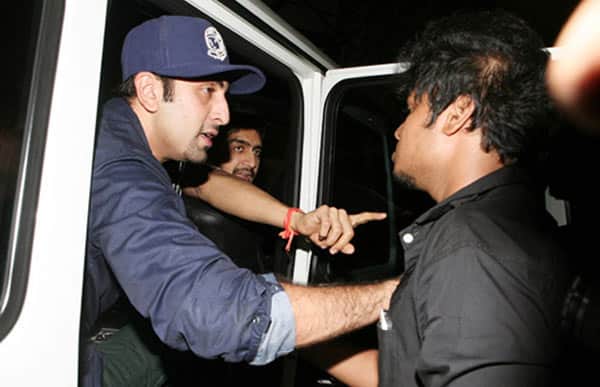 # This time RK literally threatened a media reporter and his camera man around 3 am near his residence Krishna Raj. The Rockstar actor was returning back home after partying with his friends Ayan Mukerji and Aarti Shetty. He noticed that the shutterbugs was following them and then he took over the camera man’s video camera and didn’t return it until the next day when the seniors called him and requested to return it back. He also asked them to delete all his visuals. The reporter and the lens man were quite affected by his behaviour. 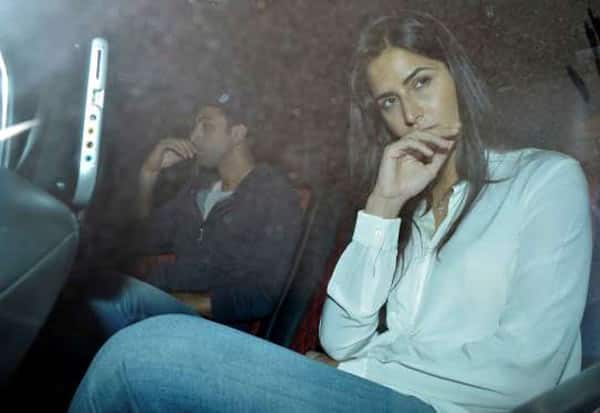 # This incident took place when RK and his ladylove Katrina Kaif were in a live in relationship and the paparazzi tried to capture them together while entering the house. While doing so, he saw the media capturing them together. He immediately rushed towards them and hurled abuses at them. His anger was the worst as he not only abused them but also chased after the media people. They managed to run away, but Ranbir got a hold on their equipments which he took away with him. 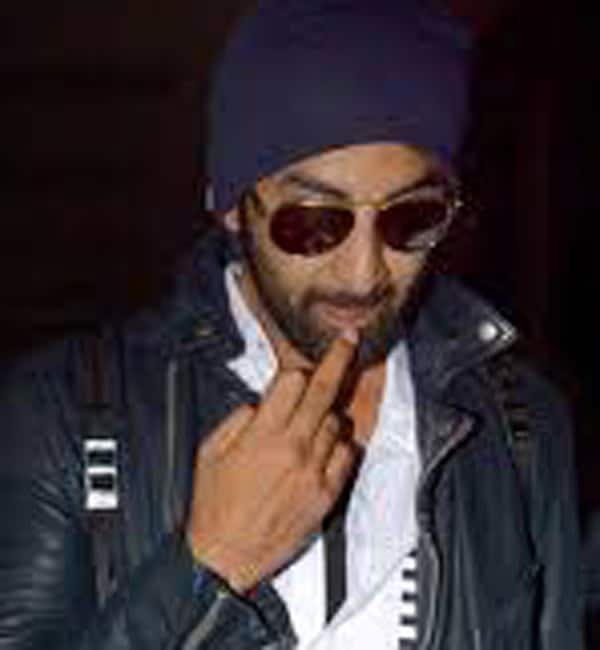 # This time the Kapoor showed his anger when he was asked about his relationship with Katrina Kaif, he blatantly answered “ Mind your own business”.. His reply literally SURPRISED us.

We just hope the actor calms down before the photographers decide to boycott him. Remember the infamous incident of Shraddha Kapoor? The photographers had banned the actress after she misbehaved with one of the photographers and they refused to click her and since then they had boycotted her till she apologised to them. It's time he became careful of how he treated the media or else it won't be long when he finds himself in a similar situation like Shraddha's.